The Xbox One is finally receiving its own exclusive cosmetic items in Fortnite Battle Royale, and they come as a part of a brand new Xbox One S bundle.

This new Xbox One S Fortnite bundle, revealed during the Xbox Inside livestream on September 25, will include a redeemable code for the Eon cosmetic item set, which includes the Eon outfit skin, Resonator pickaxe, and Aurora glider.

The three items will have a stark white robotic theme trimmed with the classic Xbox green color. 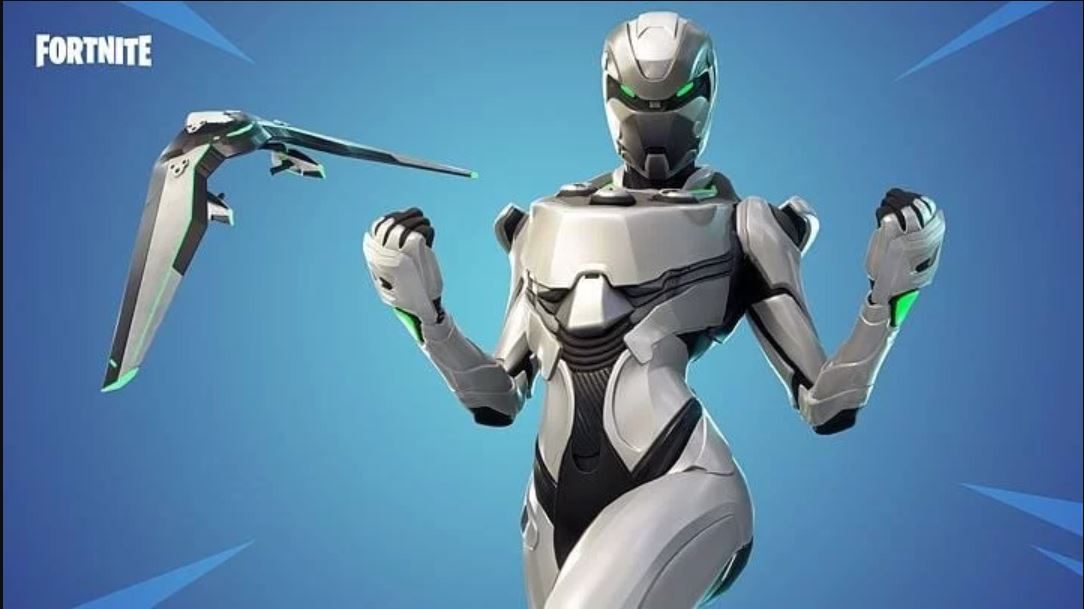 In addition to the cosmetic items, the new bundles will include a 1TB Xbox One S console, Xbox Wireless controller, Fortnite Battle Royale, and 2,000 V-Bucks.

The bundle is being priced at $299 USD and is already available for purchase online with free shipping on the Xbox website. It can also be purchased at a variety of retailers, including Walmart, Best Buy, GameStop, Amazon and Target. 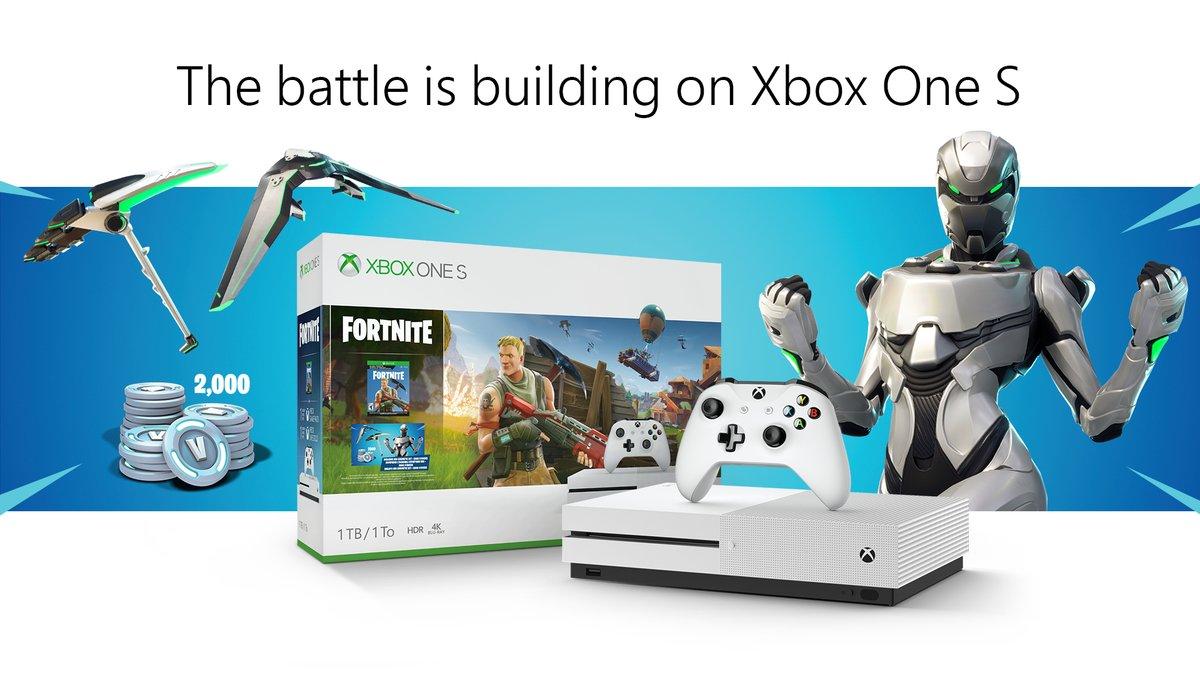 Although this is the first exclusive Fortnite bundle sold for the Xbox, other consoles have already had their own content.

The PlayStation-exclusive Royale Bomber skin can be owned by purchasing a new PS4 console or specially marked controllers, while Nintendo just announced their own Switch bundle, which includes the Double Helix cosmetic items pack.