New vampire skins could be coming soon to Fortnite

New items found in the game files of Fortnite Battle Royale hint at vampire-themed cosmetic items coming to the game.

With the recent release of the v6.10 update in Fortnite, as is usually the case after every update, data miners have scoured new game files to find and leak upcoming cosmetic items.

While most of the skins and other items they found have already been leaked, a new file suggests that at least one vampire skin could be added to the game soon.

According to the files, the new skin would be a male vampire called ‘Sanctum’ and would come with a back-bling item called ‘Coven Cape.’

As of now, there are not yet any image files for these cosmetic items, only the text coding found in the game files. 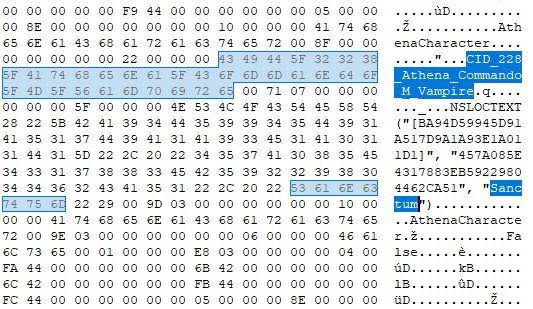 If this skin is in fact to be added to Fortnite, it would not be the first vampire-themed skin in the game. Tier 71 of the current Season 6 battle pass offers a skin called ‘Dusk,’ a female character that is officially part of the Nite Coven set.

Presumably, Sanctum and its Coven Cape would also be a part of the same set and essentially be the male version of Dusk. 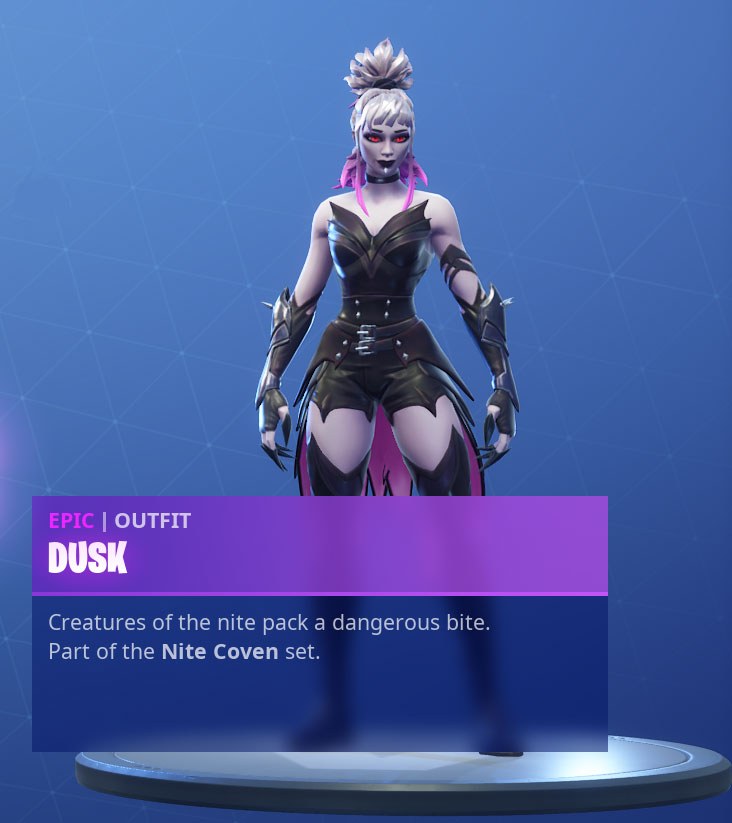 However, all of this information should be taken with a grain of salt, since this is just a leak and nothing has been officially announced or confirmed by Epic Games.

Should any image files for the Sanctum and Coven Cape be leaked, we will update you and add them to this article.