The end of Tilted Towers and Retail Row?

As is typical following any major new update in Fortnite Battle Royale, data miners have been busy delving into game files in order to leak new data about upcoming events. Information released on April 25 heavily suggests that two significant locations on the map, Tilted Towers and Retail Row, will be destroyed soon. 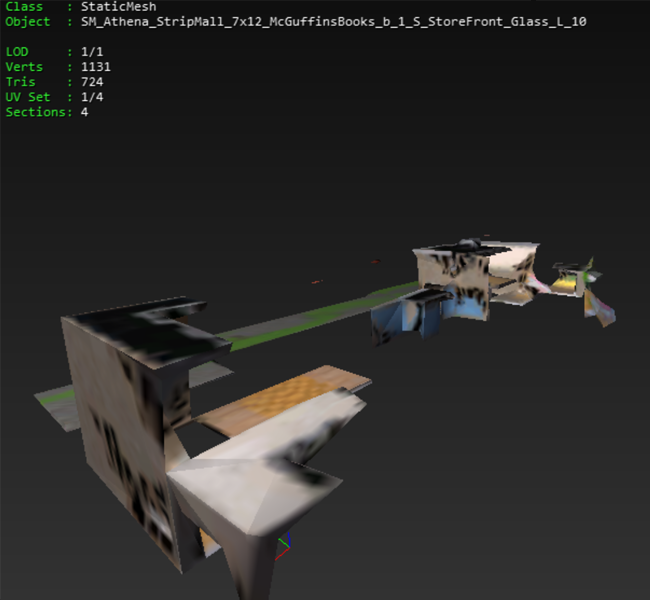 The mall, in Retail Row, after being damaged by the erupting volcano. 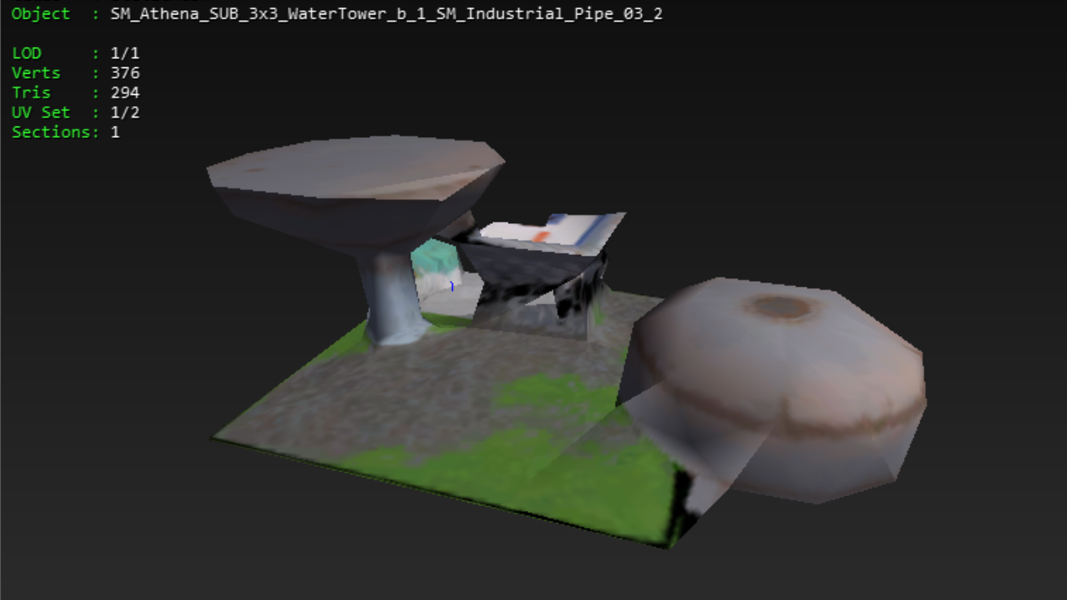 The images clearly show areas of both Retail Row and Tilted Towers in ruins. Both POIs have been integral parts of the Fortnite Battle Royale map since its early seasons.

Speculation surrounding the destruction of Tilted Towers at the end of Season 3 proved incorrect, but the recent leaks appear to indicate that its time has finally come.

The leak suggests that the volcano added at the start of Season 8, in the North East area of the map, will erupt and begin firing out large rocks, which will in turn destroy large portions of Tilted Towers and Retail Row. 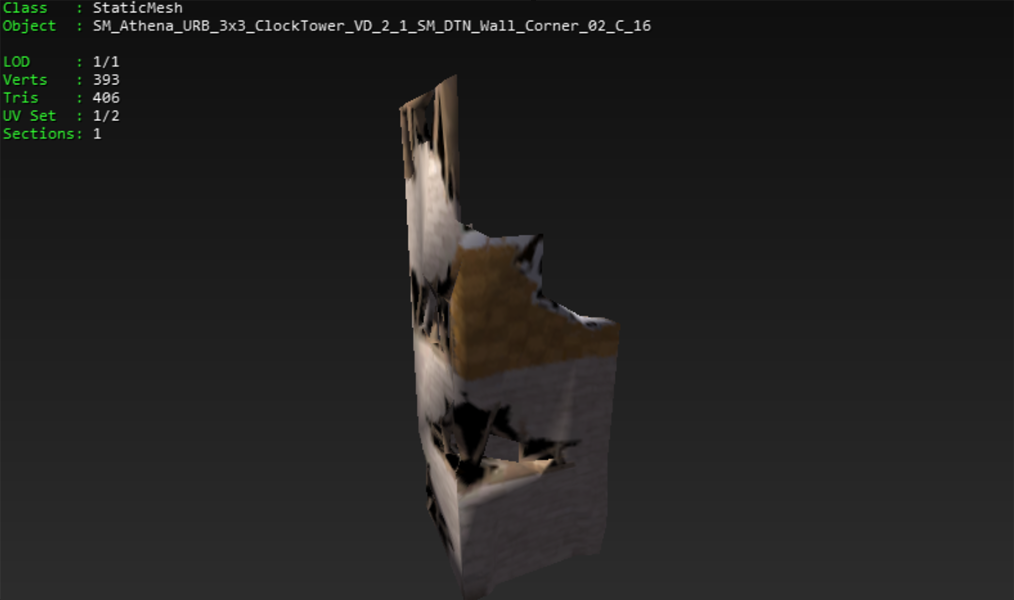 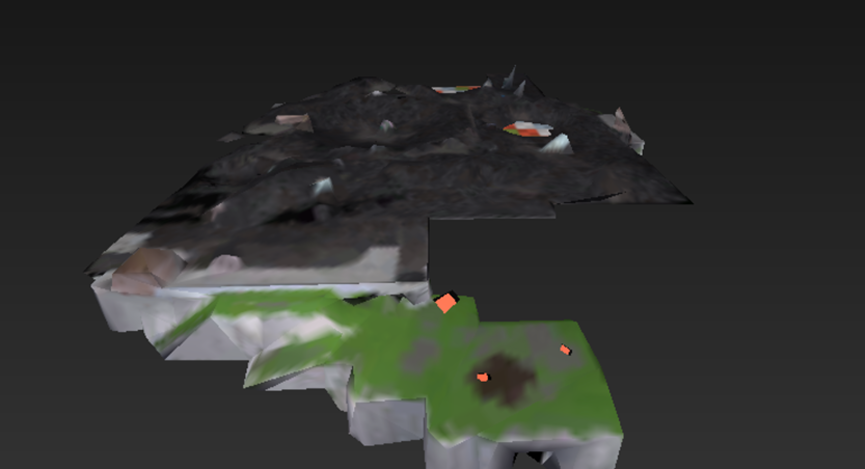 A wider perspective of Tilted Towers after it has been destroyed.
[ad name=”article3″]

Data miners even went as far as to release videos of what Retail Row and Tilted Towers will look like subsequent to the destruction.

In a bit I will try to also leak the destructed buildings. pic.twitter.com/Z5Vpm8d6b2

Buildings are also destructed but I couldnt get that in game YET. pic.twitter.com/yeSupqRCWb

When will Tilted Towers and Retail Row be destroyed?

Given the timing of the leaks, with roughly two weeks to go until the end of Season 8, it appears likely that, if these changes are going to occur, they will do so at the start of Season 9.

The inception of new seasons are typically when Epic Games make the most monumental changes to Fortnite Battle Royale’s map, for example the addition of Lazy Lagoon, Sunny Steps and the volcano came at the start of Season 8.