How to complete Gemini challenges for Fortnite Season 9 - Dexerto
Fortnite

How to complete Gemini challenges for Fortnite Season 9

Fortnite Battle Royale players might be able to get their hands on a brand new Gemini set in Season 9, if potentially leaked information proves to be accurate.

The Gemini skin, which was leaked when Epic Games first launched the v8.40 patch in Season 8, looks likely to finally making its debut in the popular battle royale game in the near future.

A whole set of challenges have been leaked by dataminer Lucas7Yoshi, all involving the character, and it looks like fans will be able to unlock more customization features for the skin, the more that they complete. 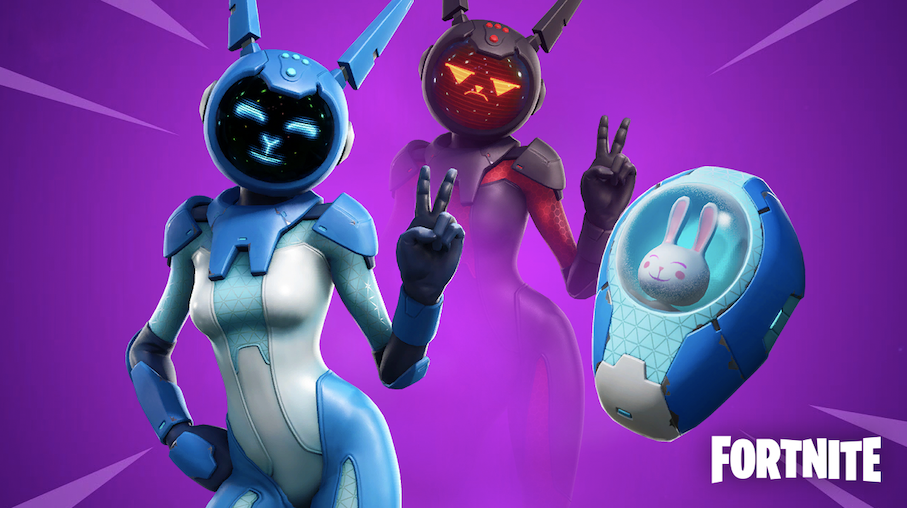 While they are still yet to be confirmed by Epic Games, the following list of challenges have been leaked ahead of schedule. When the list will be announced, though, is another matter.

What do you guys think of the Gemini Set?

Will you be buying it?

(No idea when it'll be coming out, also added more info to the challenge image generator ) pic.twitter.com/9A2lcQQC6h

As seen above, it looks like there will be two cumulative challenges, both of which will allow gamers to unlock different cosmetics for the character. These include Back Blings and a different style, with a new color scheme.

This is not the first discovery to have been made by dataminers since Season 9 began, though, as a whole host of new skins and cosmetics were leaked after the v9.00 patch, while the Week 2, Season 9 challenges have also been revealed ahead of schedule.

If there are any more interesting details found in the game’s data files, particularly regarding Gemini, we’ll be sure to keep this article updated.