It appears that the next item of the exclusive Galaxy cosmetic set in Fortnite Battle Royalewill not be as expensive to get as the others.

The item, called Galaxy Spray, is an in-game spray that features a llama with the distinctive starry design that all of the other Galaxy items share.

However, unlike the other Galaxy items, players will be able to acquire this new spray without having to purchase a certain Samsung Galaxy Note mobile device.

According to information found and leaked by data miners, this spray can be obtained by simply purchasing a special Fortnite-themed phone case for the Galaxy Note 9 phone. 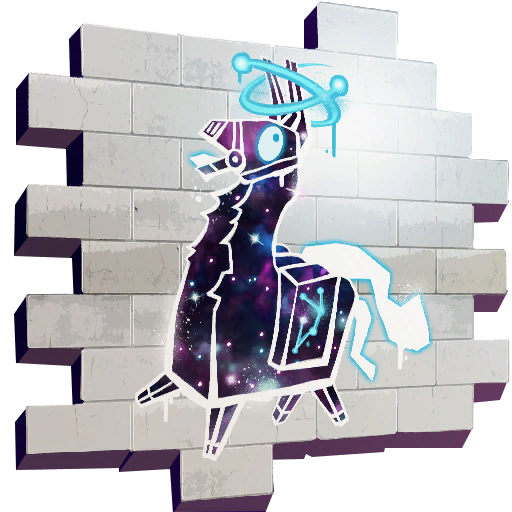 The spray will not be the only thing that comes with the phone case; purchasers will also receive unique wallpapers for their lock and home screens, an app theme, 1,000 V-Bucks, and, of course, the phone case itself. 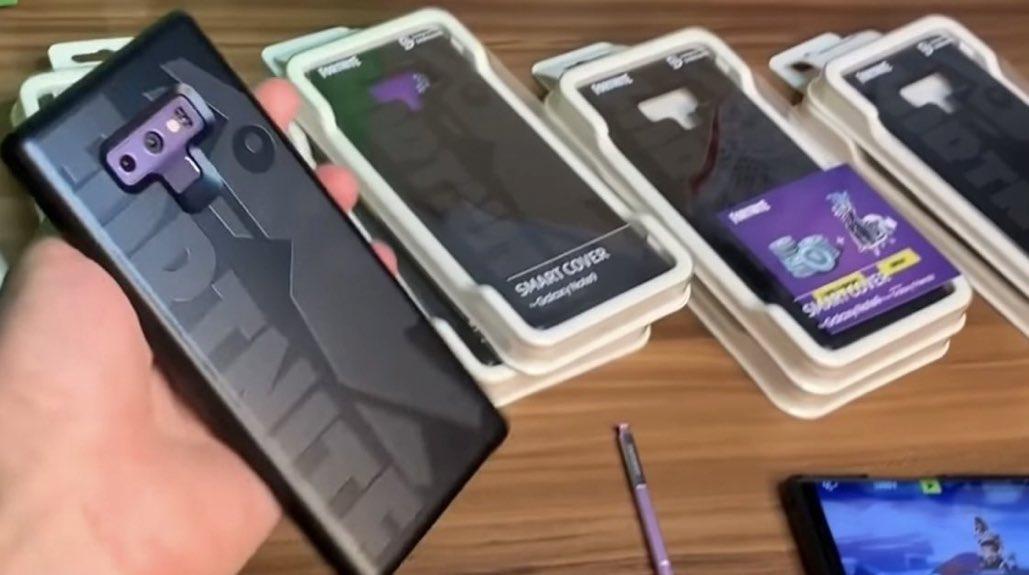 As of now, there is no additional information yet available for this promotion, such as the release date, price, and any other details we may not know about yet.

In fact, this hasn’t even been officially confirmed by Samsung, although the footage shown below, courtesy of prominent data miners ‘DieEpicBuddies,’ clearly shows that the phone case bundle exists.

Once this spray does release in-game, it will be the fifth cosmetic item that belongs in the Galaxy set, along with the pickaxe, glider, back-bling, and the outfit skin itself.

As mentioned above, the only way to acquire those items is to have an Epic Games account linked to a purchased Galaxy Note mobile device.