Fortnite has seen its fair share of game-breaking weapons, but a bug in the game can give players the ability to become a walking hazard with the help from a Launch Pad.

Players might recall the massive amounts of damage the Infinity Blade would deal to structures before it got Vaulted. Well, the bug in question could actually make a player more volatile than the Mythic weapon.

Reddit user Zacki37 posted a video that showed how using a Launch Pad under a Zipline will give the player a bizarre effect that destroys buildings and objects around them. 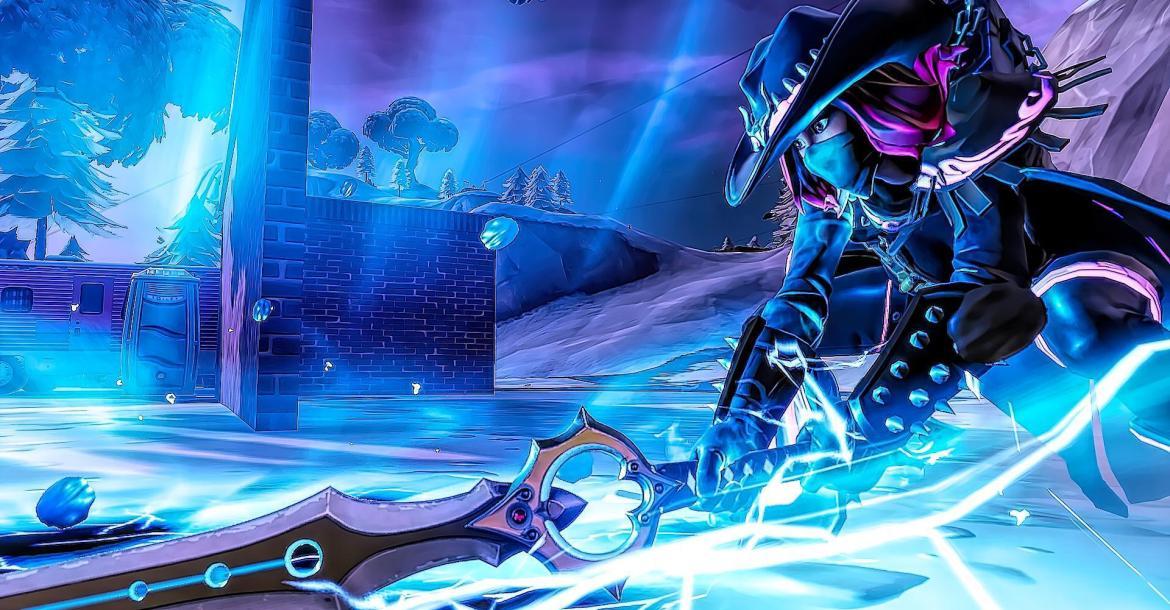 The new glitch gives players the destructive powers similar to the Infinity Blade.

Although the bug is difficult to reproduce, Zack gave some insight on how to recreate the glitch which seems pretty straightforward.

“You bounce and at the same time, press ride the zipline. It’s hard because sometimes your bounce pad will brake but I did it with the second try,” Zacki37 said.

New jump pad bug. Whith this bug you can break everything in your way. from r/FortNiteBR

In the video, Zack put a Launch Pad right next to a low-hanging Zipline. While they’re jumping onto the platform, the command to enter the Zipline briefly appears.

Players will know they activated the bug by having the animation of the Zipline over their character’s model while in mid-air.

When they land, a pulsating blue effect will be emanating from the player that wreaks havoc on the surrounding environment. But in Zack’s case it will eventually create a maelstrom from within the player, breaking every destructible object in its path.

Although players have noted that a similar Fortnite bug appeared in the past, something this destructive to the game could put it high on Epic Games’ priority list to fix.