An all new vehicle is headed to Fortnite soon as the “Baller” appeared in the in-game news feed.

The appropriately named Baller is a ball, and it appears to have a plunger mechanism on the front that may act as a sort of grappling hook.

“Roll through the competition with the newest vehicle, The Baller!” reads the in-game text.

As with most items that appear in the in-game news feed, they tend to go live during the next update. Fornite’s next update is version 8.1 and is widely expected to launch between Tuesday, March 12 and Thursday March 14.

In addition to the vehicle, a highly requested change is coming to a Pickaxe that was incorrectly priced in the Item Shop. 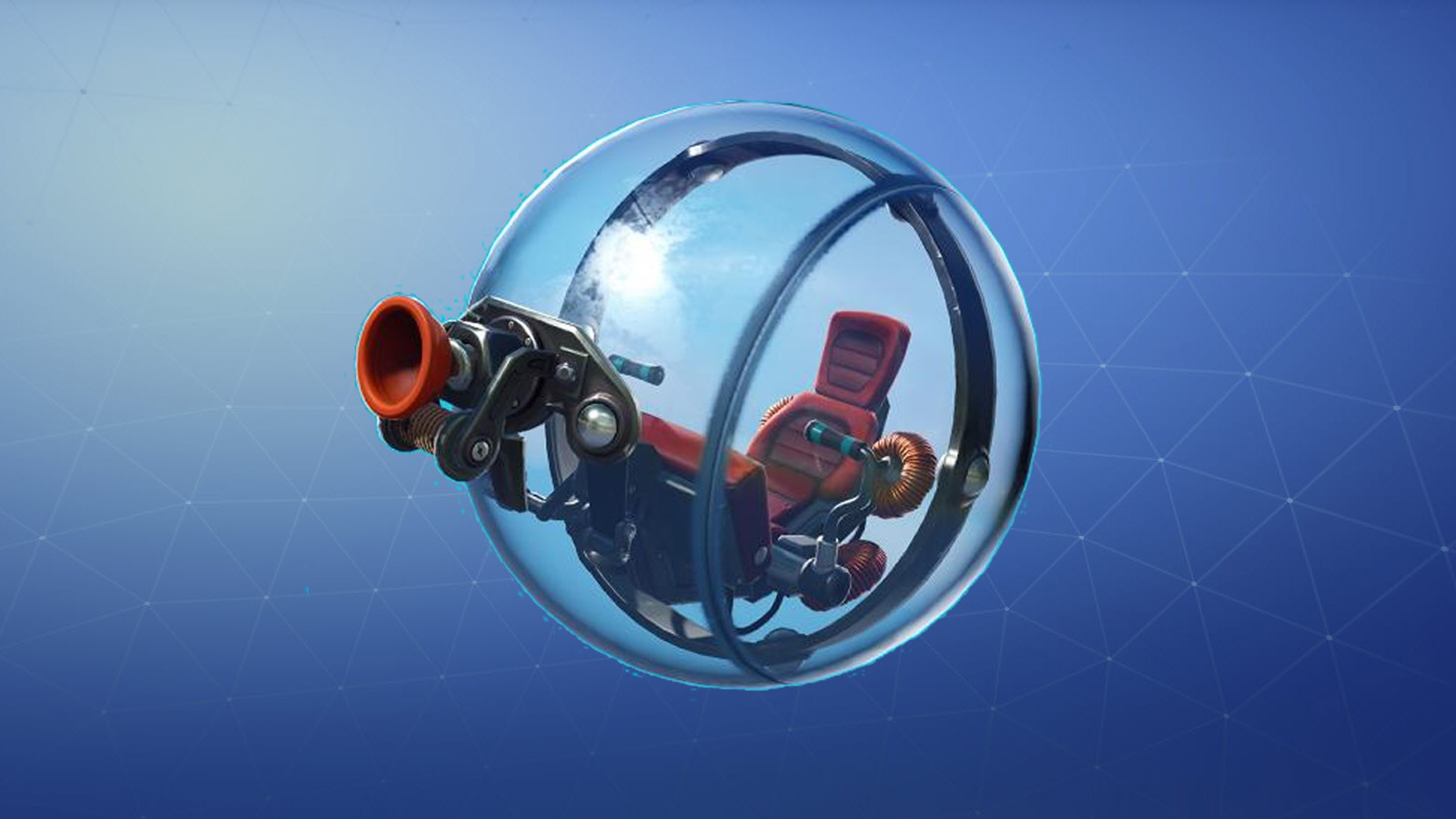 Not much is known about the Baller and it might not have it’s own engine, so finding a big hill or something to stick the plunger on could be necessary to get going.

The mystery will be revealed shortly when the Baller goes live soon.