Renowned Fortnite star Martin ‘MrSavageM’ Foss Andersen has revealed his squad for the Season 11 Fortnite Championship Series, and it features an FNCS winner playing alongside him.

MrSavage became popular on Twitch and in pro circles, thanks to his high-energy, aggressive playstyle and in-game knowledge, often teaming alongside players such as FaZe Clan’s Kyle ‘Mongraal’ Jackson, becoming a dominant force in the European region.

The Norwegian currently plays for NRG Esports, who also house popular Fortnite players such as Williams ‘Zayt’ Aubin, Benjy ‘benjyfishy’ Fish and Mason ‘Symfuhny’ Lanier. Since the age limit for official Fortnite tournaments was dropped to 13 ahead of the Fortnite World Cup, Savage has become a sought-after teammate that can always be found amongst the top players in the lobby. 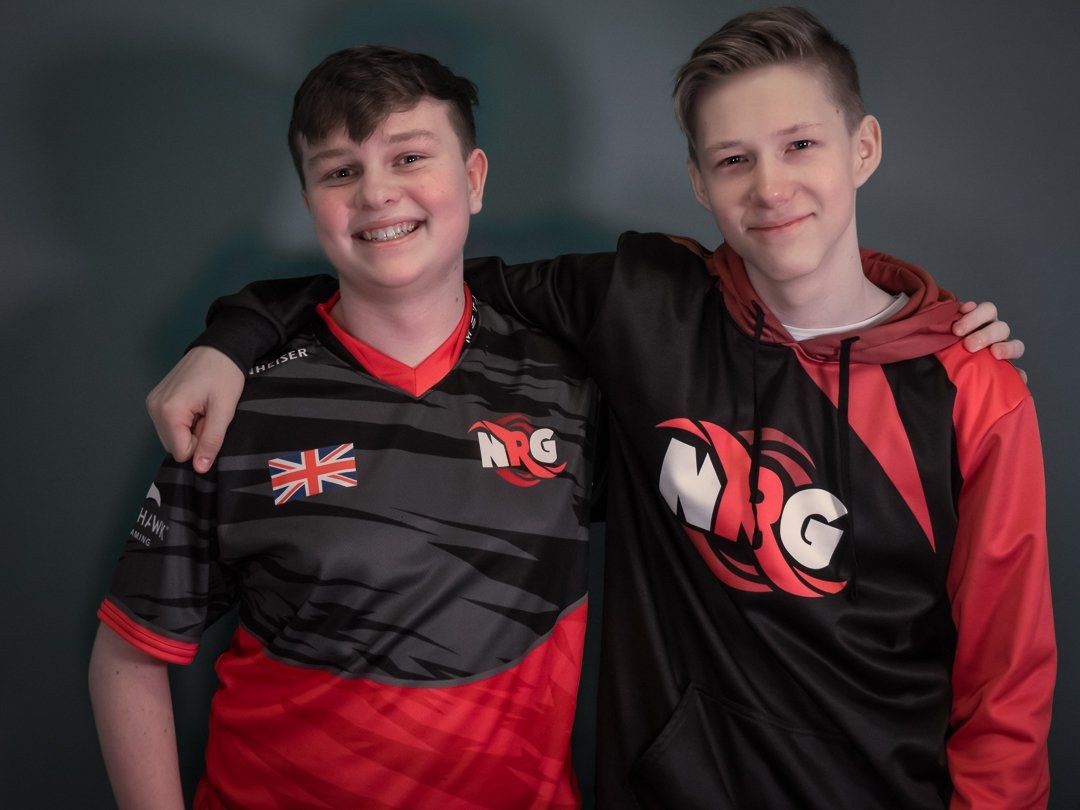 Today, Friday, October 4, MrSavage has revealed who his squad will be for the upcoming Season 11 FNCS, and they’re looking dangerous.

The main name to look out for is Thomas ‘Tschinken’ Hörak, one of the winners of the Season X FNCS. Alongside long-term duo Stompy and Fortnite World Cup winner Aqua, Tschiiinken regularly secured top placements in qualifying weeks before winning the top prize of the $1.2 million prize pool in the grand finals.

Can't wait to place so consistent with these gods

Alongside Tschiiinken and MrSavage are the lesser-known Kevin “Tohaj” Batic and Lassi “BELAEU” Kallio. Though they may not be as well-known as their teammates, they’re certainly not names to scoff at: they placed fourth at FNCS alongside teammate Konsta “Kaxie” Kauppinen, higher even than Savage himself who finished in seventh.

Most players are starting to finalize their squads now – only a couple of weeks ago, Mongraal confirmed his four-man squad, featuring World Cup and FNCS winners. Expect to see these two squads battling it out amongst the best by the time the tournament rolls around.

Exact dates for Season 11 FNCS are yet to be announced, but with Season X ending so soon, we might not have to wait long to hear more.