It’s beginning to look more and more like the Fortnite Battle Royale map is going to face major destruction as another large crack has appeared in the sky.

With Season 5 due to begin on July 12th, Epic Games is teasing the Fortnite community with mysterious cracks, portals, and rifts appearing all over the map after June 30th’s rocket launch.

It’s beginning to look ever more likely that the map will take some serious damage and change significantly as the portals are beginning to eat away at some areas of the map and the crack in the sky is growing at a rate of knots.

The first portal, or rift, was found in Lonely Lodge and it quickly ate away at the “Lonely Lodge” sign. Next came the Motel, and its sign, and now a new portal looks poised to give Tomato Town the same treatment.

Meanwhile, the crack in the sky seem to be behaving like chips in a windscreen. Some players believe that there are symbols in the cracks, while others think that the sky will eventually shatter like a huge glass dome.

The main crack is no longer alone, though, as it has now been joined another ominous looking fracture that is best viewed from the island in the middle of Loot Lake: 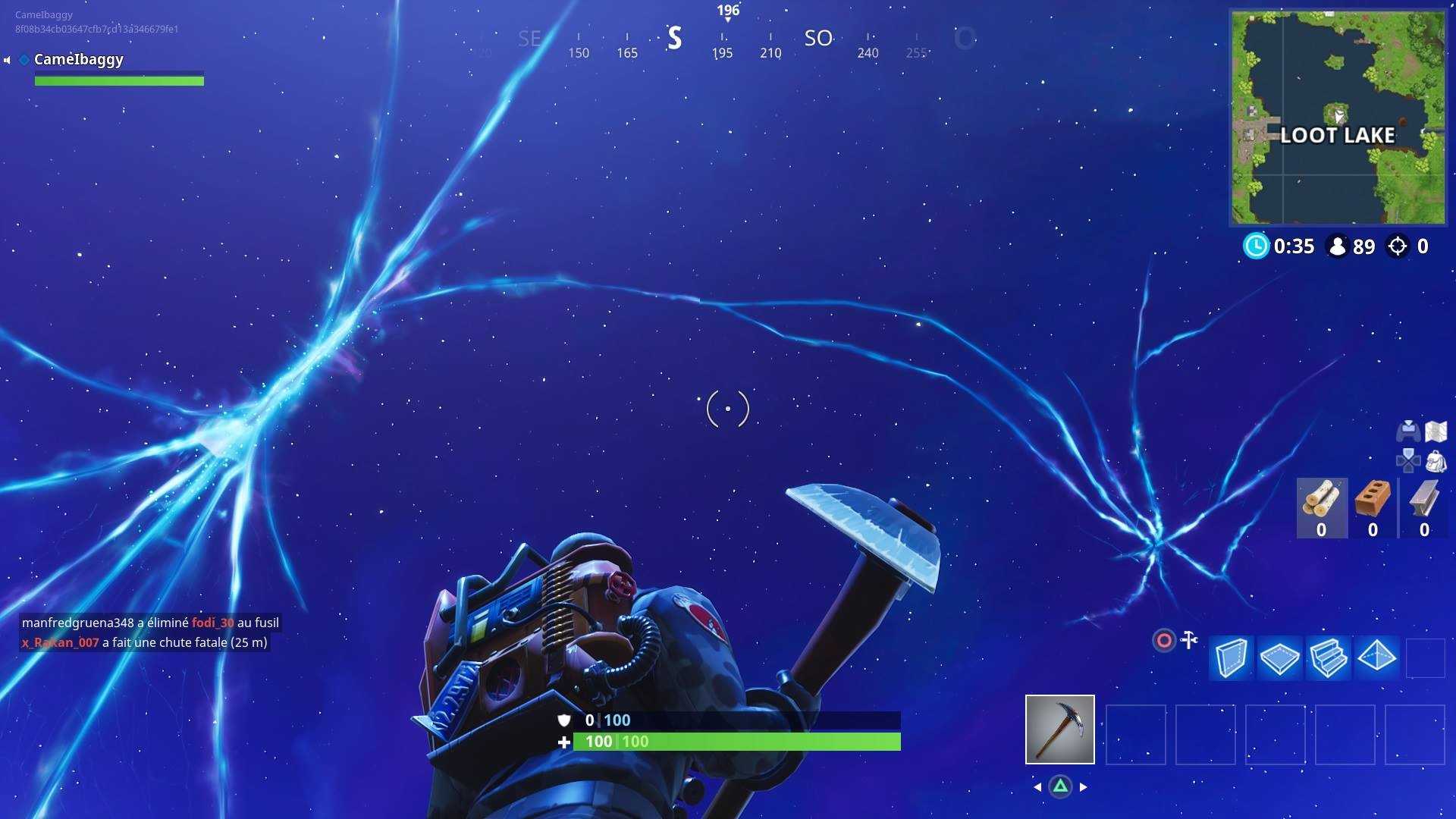 Fans have also noticed that the official Fortnite image on Twitch.tv has changed to one with the lightning-like cracks spidering across the front.

With Season 4 coming to a close in less than 10 days, expect the tension to keep ramping up try not to blink or you might miss another major development in the story! 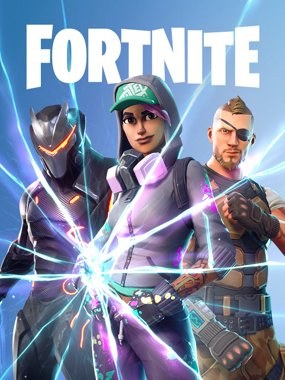