Epic Games have announced that a series of audio improvements are coming to Fortnite Battle Royale in the game’s first update since the start of Season 8.

On March 1, a member of the BR audio team published a post on Reddit that detailed all of the changes to audio that will be implemented in the upcoming v8.01 update.

His post included a breakdown of all five major improvements they want to incorporate, which will affect sounds for certain weapons, building mechanics, footsteps, and more.

The first item on the list is an improvement to the standard assault rifle sounds “so that it’s not overbearing on the shooter.”

In Seth’s words, the team wants to tighten up the sounds so it’s “more of a BLaaam versus a BLAAAM.” 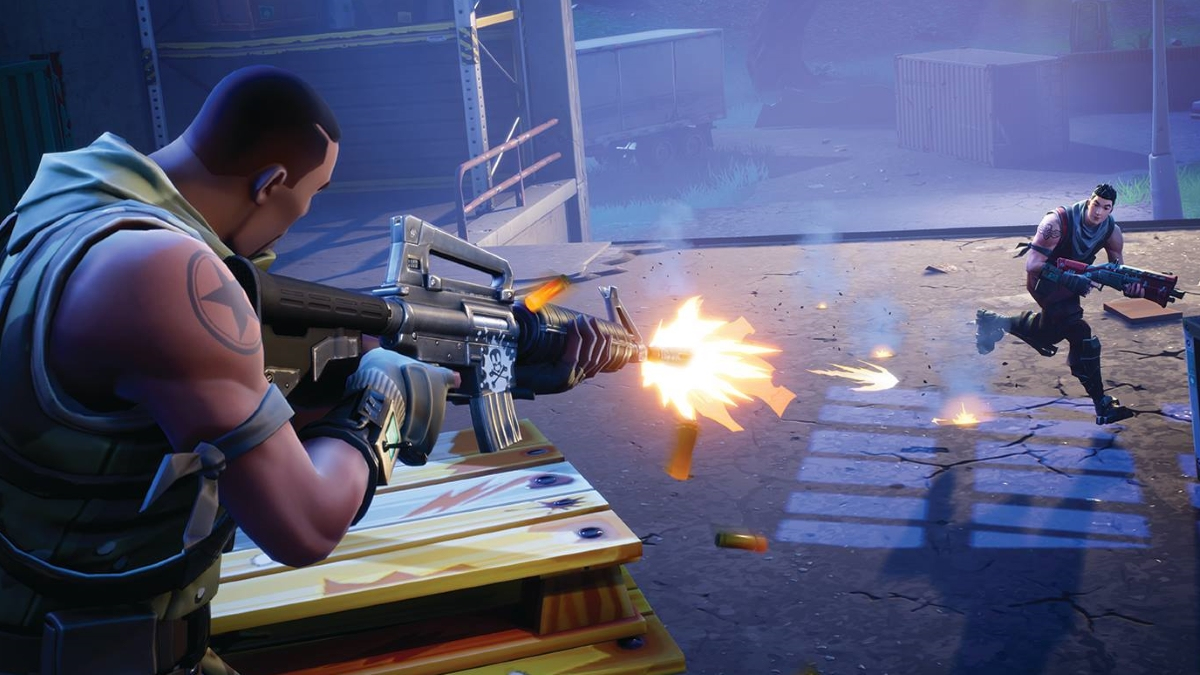 A change will be implemented in the v8.01 update that will make the sound of a built piece getting destroyed much louder when it’s instigated by an enemy player.

This will help prevent situations where players can’t properly hear when something they built gets destroyed by an opponent. 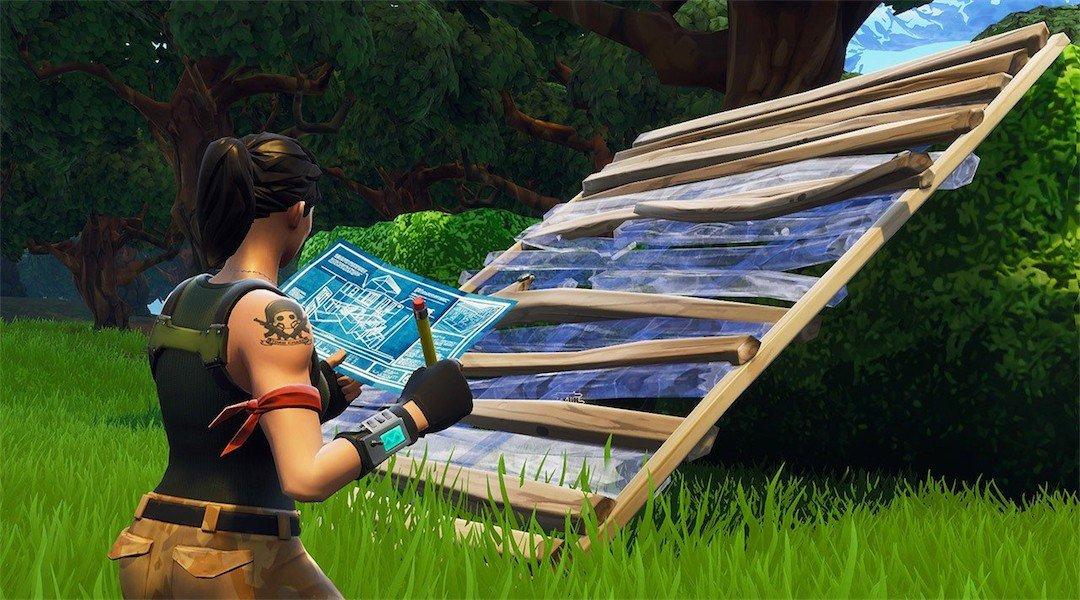 There will be two different changes made to how footsteps sound in Fortnite. The first will blend footstep audio in the layers above and below players, instead of abruptly switching back and forth. This will clear up any confusion players have when enemies are walking above and below them at the same time.

The second change will make enemy footsteps sound louder and clearer when they have a line-of-sight on you from above or below. This will be to limit scenarios where enemy players’ footsteps sounds muffled/occluded, even though there is a direct line of sight between you and them. 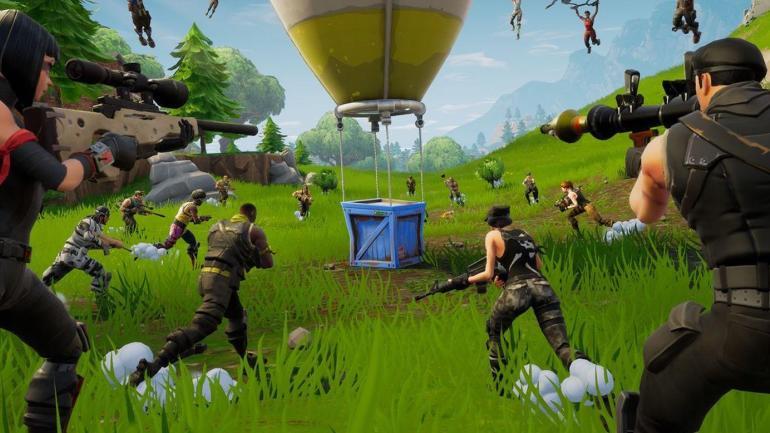 Since Season 8 has gone live, players have been complaining about how loud the palm tree umbrella glider is. The v8.01 update will reduce its volume, which will affect its open/close layers. The sound of the steel drum riff will not be affected.

Speaking of which, this update will also fix an issue which was causing the umbrella not to play the drum sound. 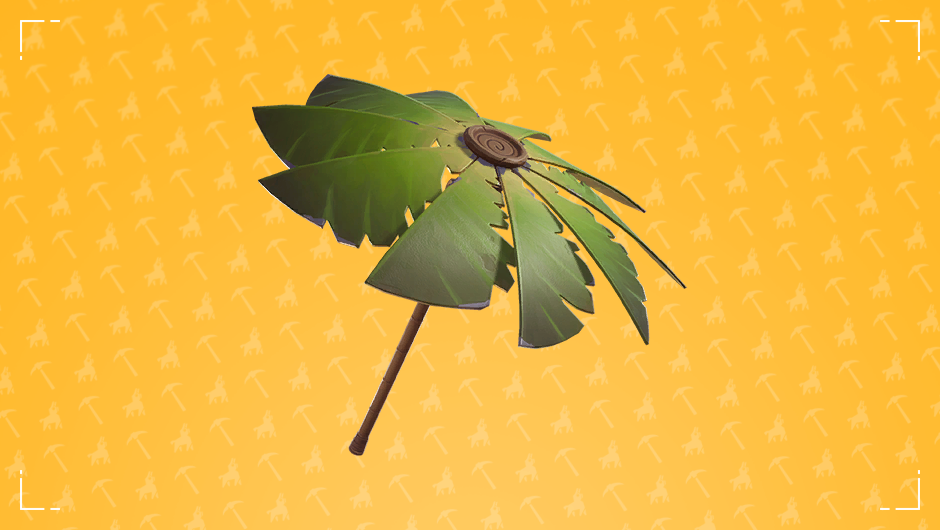 All of these audio improvements are expected to be implemented in the v8.01 update, which will likely go live sometime between March 5-6. Of course, this all comes after Epic already made some major audio changes in the v8.00 update, which kicked off Season 8.

Make sure to follow us on @Dexerto to keep updated on the latest Fortnite news, updates, leaks, and more!