With the eight and final tournament of the Fortnite Summer Skirmish competition series now in the books, it’s time to take a look at the players and organizations with the highest total earnings.

A Reddit user named ‘TopKoalityContent’ has posted a graphic showing the top 26 most winningest players in term of earnings, updated to include the recent $1.5 million Week Eight Summer Skirmish tournament that was held at PAX West.

As expected, the list is littered with some of the biggest names from the competitive Fortnite scene, the majority of whom placed well at this past weekend’s tournament. 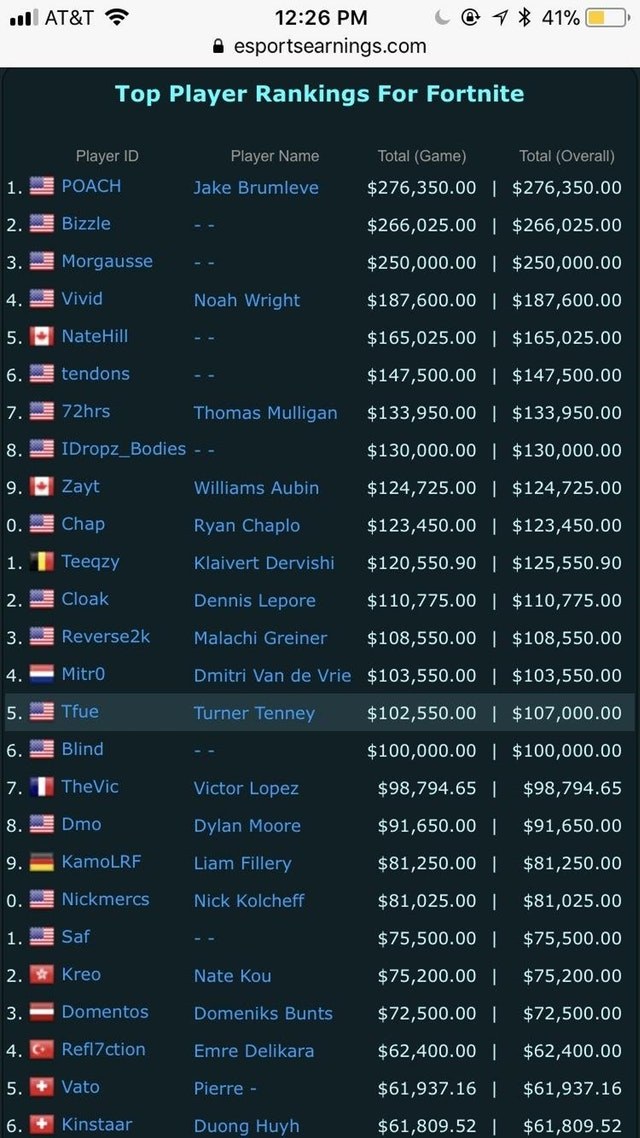 The most noteworthy thing about the list that jumps out right away is the fact that all four members (POACH, Vivid, 72hrs, Chap) of Team Liquid’s main pro team are included in the top 10, with a combined earnings of over $720,000. 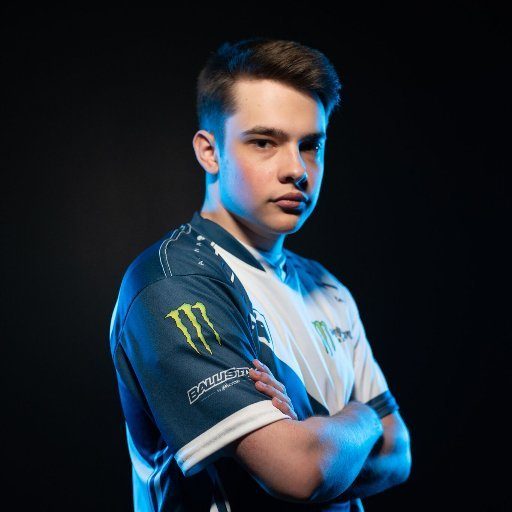 One of the best players in the world, Team Liquid’s POACH is currently the competitive Fortnite player with the highest earnings from official competitions.
[ad name=”article3″]

FaZe Clan are also well represented on the list, with ‘Nate Hill,’ ‘Cloak,’ and ‘Tfue,’ all making it into the top-15. Nate Hill placed fourth at the Week 8 Skirmish, taking home a massive $120,000 payday.

Some other names of note on the list include ‘Morgausse’ and Ghost Gaming pro ‘Bizzle,’ who placed first and second at the event, earning $250,000 and $205,000 respectively.

Both Morgausse and eighth place ‘IDropz_Bodies’ managed to win the only Summer Skirmish tournament they were able to participate in, the winnings from which make up their entire earnings. 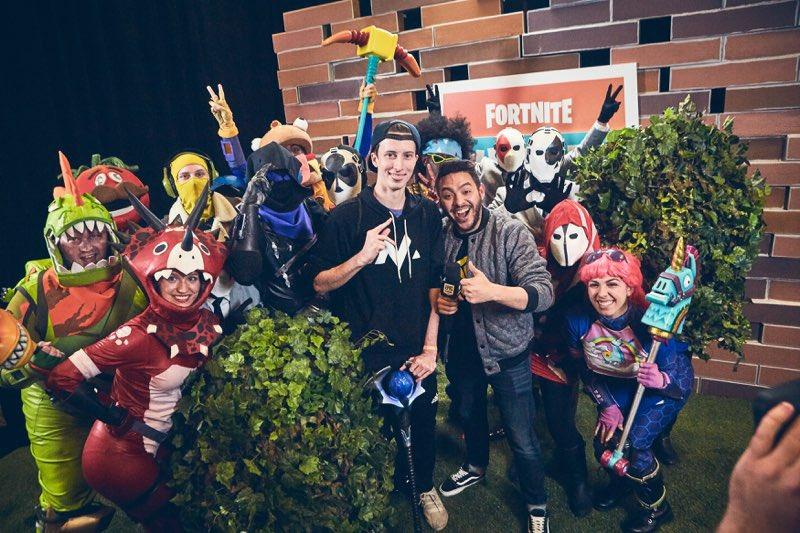