The Fortnite World Cup has finally arrived – with $30m on offer in prize money – but Team Liquid’s Jake ‘Poach’ Brumleve is less than impressed with how the earnings are distributed.

After ten weeks of intense online qualifiers all around the world, the best Fortnite players have travelled to New York City to compete for one of the largest prize pools in esports history.

The winner of the solo event will guarantee themselves $3 million in earnings, meaning they could shoot straight to the top of the list of all-time highest Fortnite earners, but popular pro player Poach isn’t pleased with how Epic Games are distributing the cash. 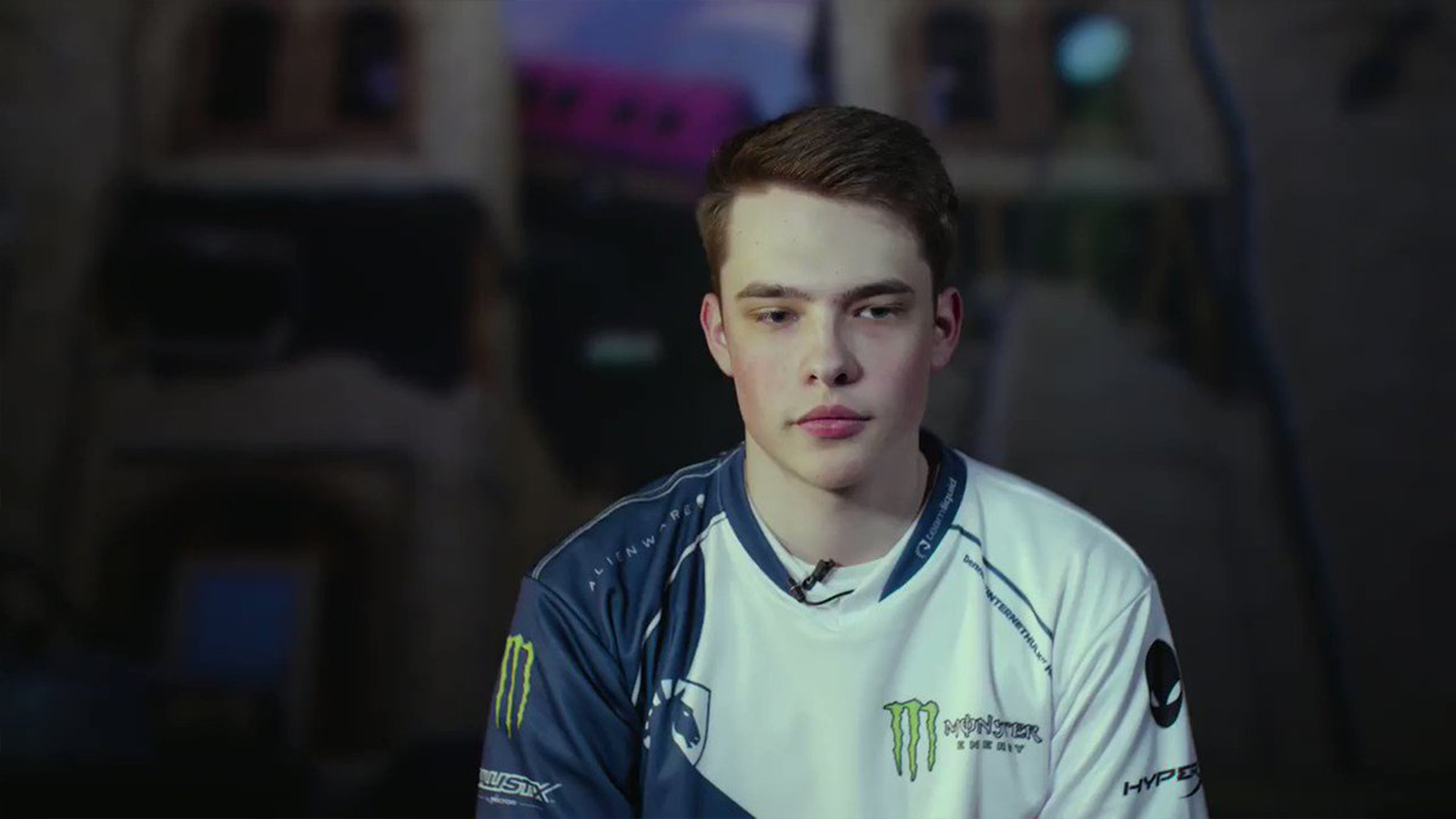 Poach recently revealed he is stepping away from the Fortnite competitive scene.
[ad name=”article2″]

Despite becoming a notable name to miss out on qualification, Poach travelled to New York to support his Liquid teammate Noah ‘Vivid’ Wright, but poked fun at the prize pool breakdown for the duo event.

He continued his complaint, stating that it was “shocking” that a player could not even participate during the event, yet still take home the same amount of money as someone who tried their very best to finish highly.

“All I’m saying is how shocking it is that someone could AFK (away from keyboard) all 6 games and they could take the same prize as a team that worked their ass off and placed right outside the top 10,” he added.

Even with the prize pool breakdown criticism, some players at the Fortnite World Cup will still be earning more money than some pros who have competed in well established esports such as CS:GO or Dota2 for a number of years.

With Epic Games pledging at least $100m to their competitive scene, only $40m of which was spent on the event in New York, expect to see even more huge prize pools on offer in future tournaments.