Team Liquid’s Ryan ‘Chap’ Chaplo has revealed which item he feels has no place in competitive Fortnite, pleading with Epic Games to address the issue as soon as possible.

Chap is well known as one of the top Fortnite players on the planet, ranking #11 in the list of all-time earners, thanks to tournament victories in the Fall and Summer Skirmishes in 2018.

However, the 24-year-old has struggled to adapt to the latest meta, becoming a notable name to miss out on World Cup qualification despite switching up his duo partner to team with Jake ‘Poach’ Brumleve instead of Thomas ‘72hrs’ Mulligan.

Chap missed out on qualification for the $30m tournament

Lately, the focus has been on trios, with Chap finding a new team to play with; World Cup qualified Tempo Storm members Chris ‘CizLucky’ Perez and Craig ‘Brush’ Hechmer.

Despite performing well as a team, Chap vented his frustrations with the current Fortnite meta on Twitter, revealing which weapon had no place in competitive Fortnite. 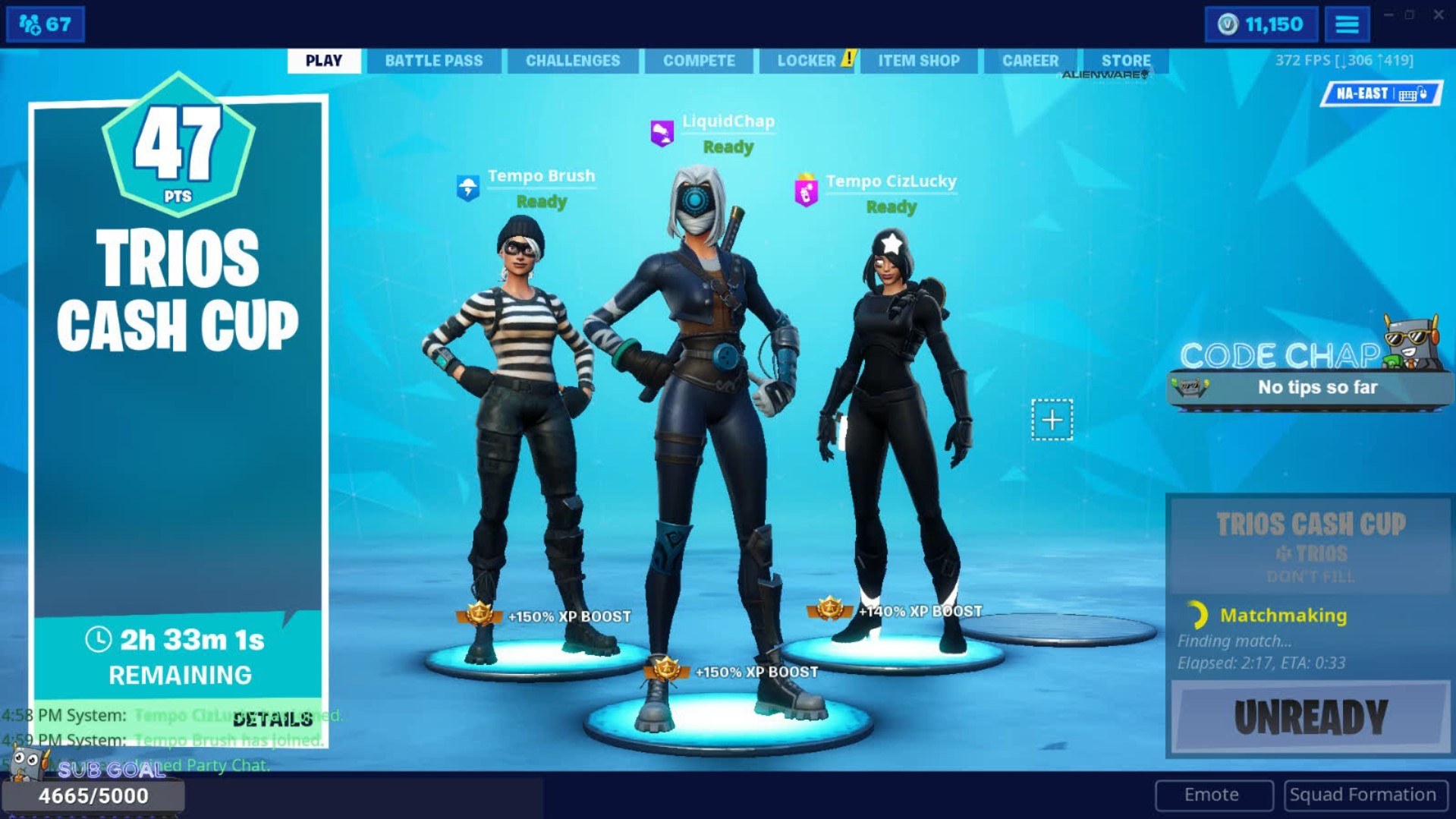 Following the single-day trios tournament, the popular Twitch streamer pleaded with Epic Games to make changes to the Heavy Sniper Rifle – which is currently available in Epic and Legendary variants.

As the weapon is capable of destroying walls instantly, it is commonly used among teams, with one player shooting the wall to allow their teammate to snipe the enemy behind it.

Double heavy is the biggest joke in competitive…. How have you guys not addressed this yet @FortniteGame ????

Chap said: “Double heavy (sniper) is the biggest joke in competitive. How have you guys not addressed this yet @FortniteGame?”

In response to his tweet, he was accused of being a “baby” over his complaints – but Chap showed no remorse, taking shots at the aspiring YouTuber’s current sub count as well as labeling him as “a fucking idiot”.

In the past, Epic Games have maintained that the heavy sniper will not be nerfed after players complained that the weapon’s 150 body damage was slightly too high.

However, with some players still unhappy with the way the item currently works, we may see a change for Season 10 – which is set to kick off on August 1.