Team Liquid’s Thomas ‘72hrs’ Mulligan is considered one of the very best Fortnite players in the world, but his skills with a Shadow Bomb were still able to leave some of his fellow pro players stunned.

Despite narrowly missing out on qualification for the upcoming Fortnite World Cup, 72hrs remains one of the top players in the game, ranking #6 in the list of all-time top earners thanks to his past tournament performances.

In the latest competition hosted by Epic, the single-day trios tournament, the Team Liquid member showcased the perfect way to use the Shadow Bomb item in a competitive environment. 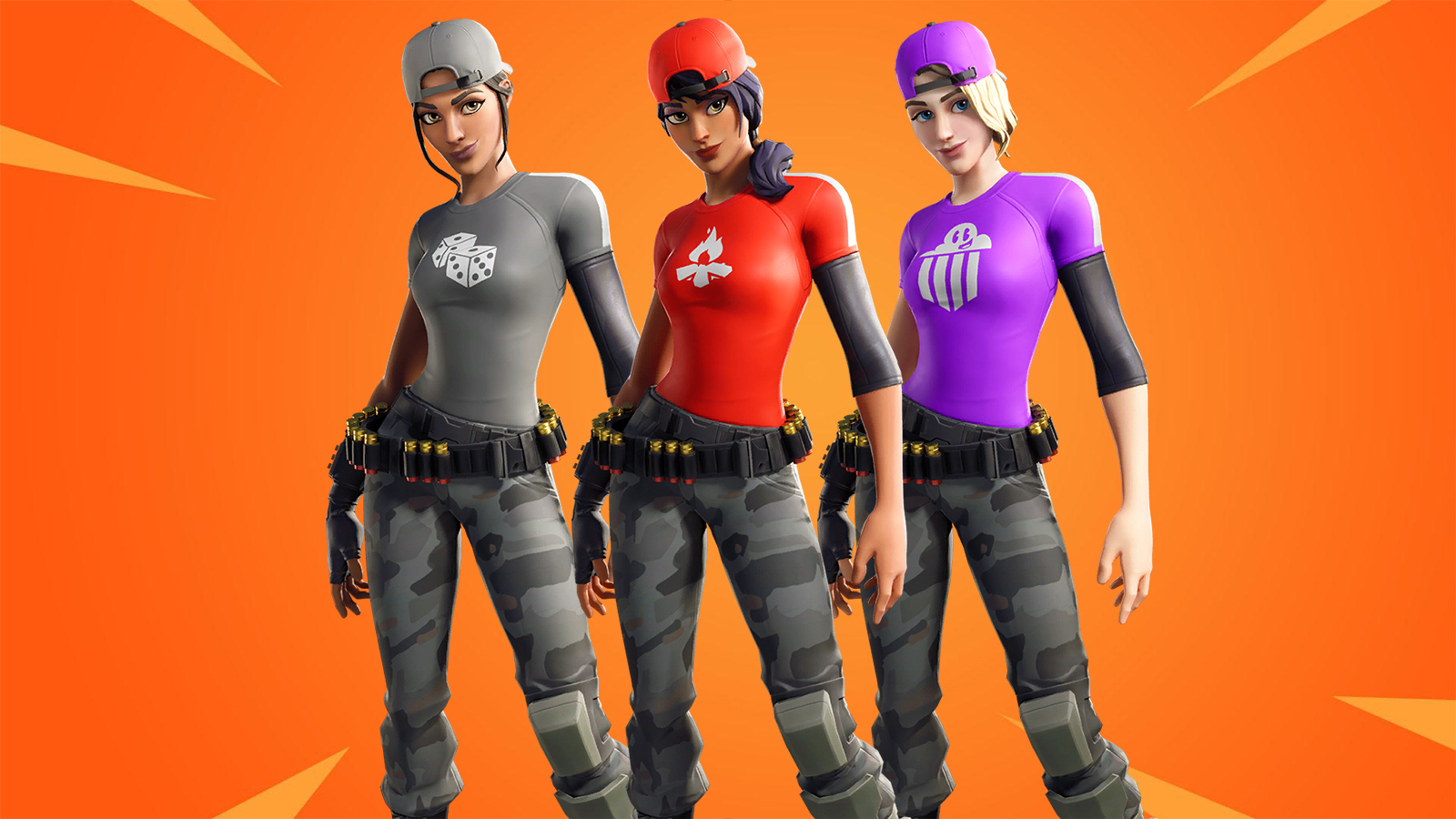 Epic Games hosted a second trio tournament due to numerous bugs in the first.

Added at the end of Season 8, Shadow Bombs quickly became one of the most sought-after items in Fortnite tournaments, allowing players to rotate in shadow form, meaning they are less likely to take damage from enemies.

Available in a stack of six, players also have the ability to double jump off walls and move much quicker with the effects not wearing off until the character hits the ground – something which 72hrs was able to take full advantage of. 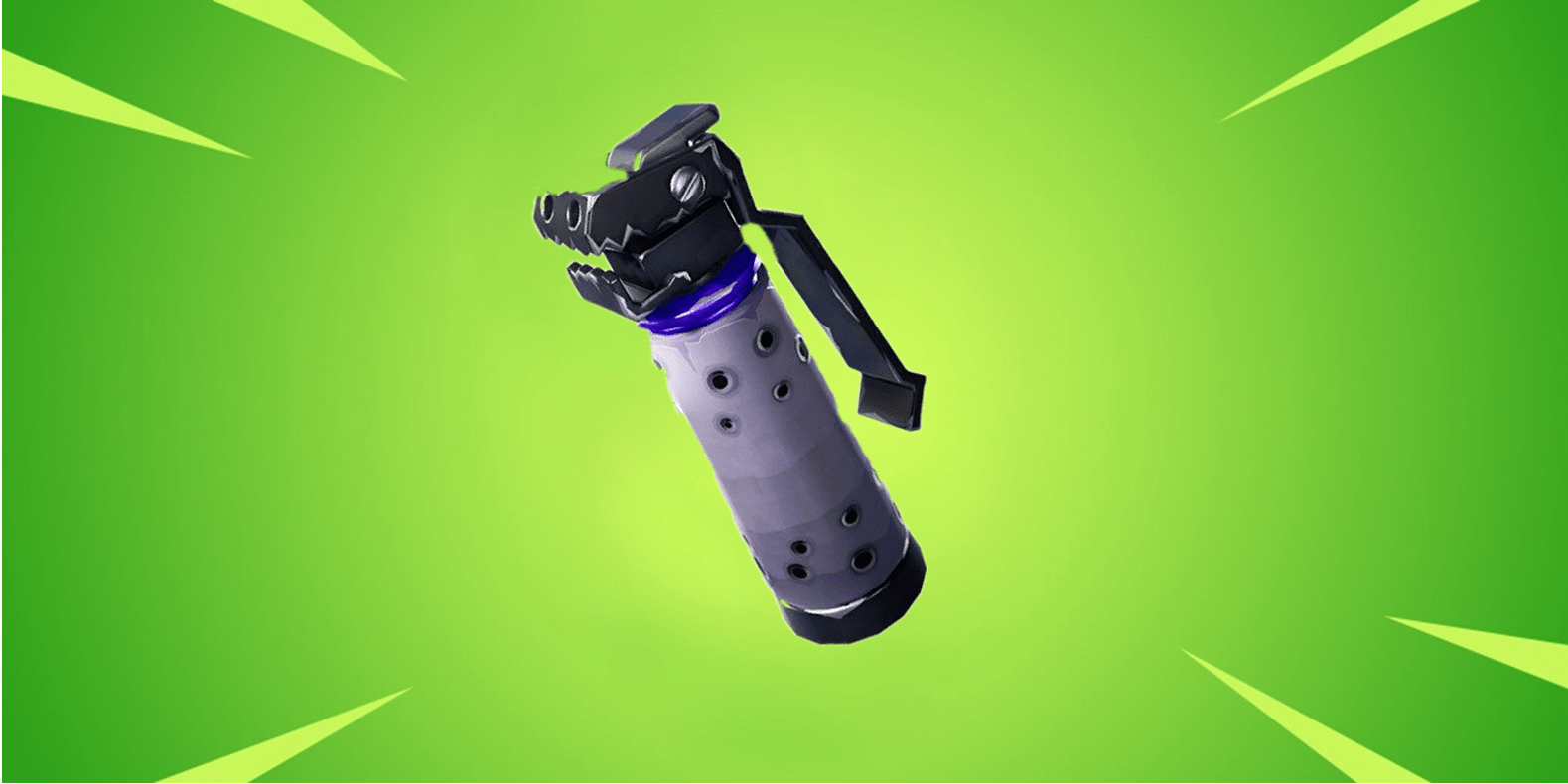 As the first moving Storm Circle closed in – with 37 players still alive – the 25-year-old used his item to safely navigate the mountain outside of Snobby Shores, showcasing some ridiculous movement to avoid hitting the ground and losing the effect.

After staying in shadow form for an extended period of time, 72hrs was able to save some valuable materials and secure a supply drop to boost his chances of placing well.

He posted the incredible clip to Twitter and many of his fellow pro players couldn’t believe what they were witnessing.

In one of the most stacked tournaments to date, with the majority of pro players from EU currently residing in NA for the Fortnite World Cup, 72hrs was able to finish in the money at 42nd place alongside Noah ‘Vivid’ Wright and Dylan ‘Dmo’ Moore.

Topping the table for the NA-East region was Sentinel’s trio Owen ‘Animal’ Wright, Nick ‘Aspect’ McGuire and Kyle ‘Bugha’ Giersdorf who were earmarked as a team to watch when trios was first announced.