Data miners have already started to work their magic on Fortnite’s V5.20 files, leaking a number of new skins and cosmetics that should be added to the game in the near future.

But the release of a new update means that the work of the community’s numerous data miners is only just beginning as they race to be the first people to leak upcoming skins, cosmetics, items and LTMs.

One of the best known data mining accounts, @TwoEpicBuddies, has already released a number of images, beginning with some new skins that are sure to grab the attention of players around the world. 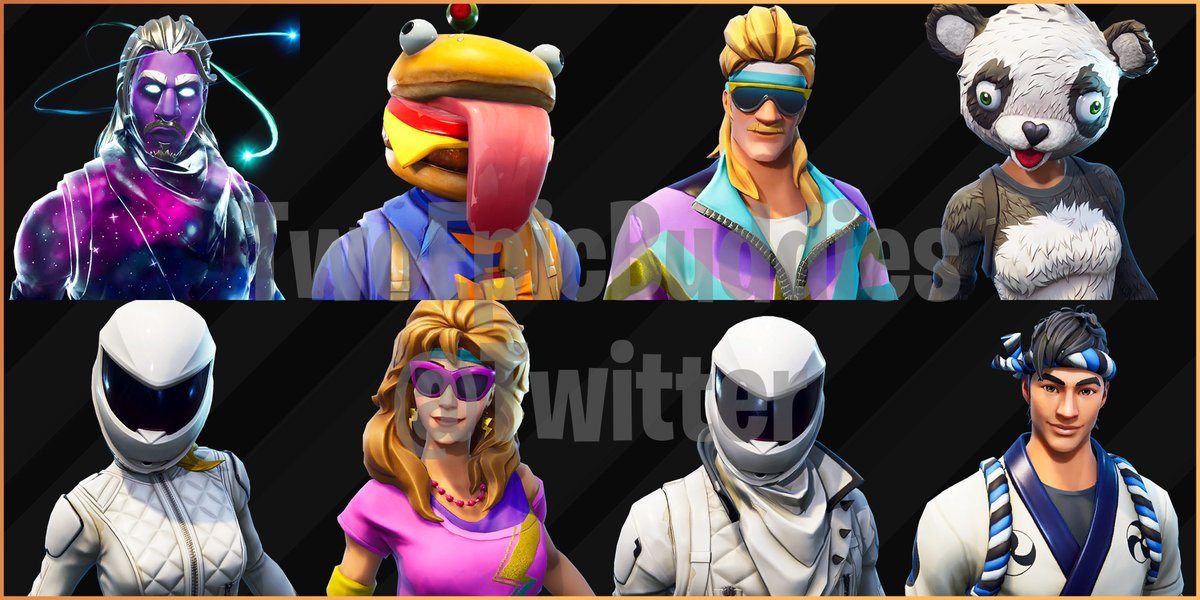 The account has also leaked various other cosmetics, including pickaxes, back bling, gliders and emotes.

All of these images can be found below. 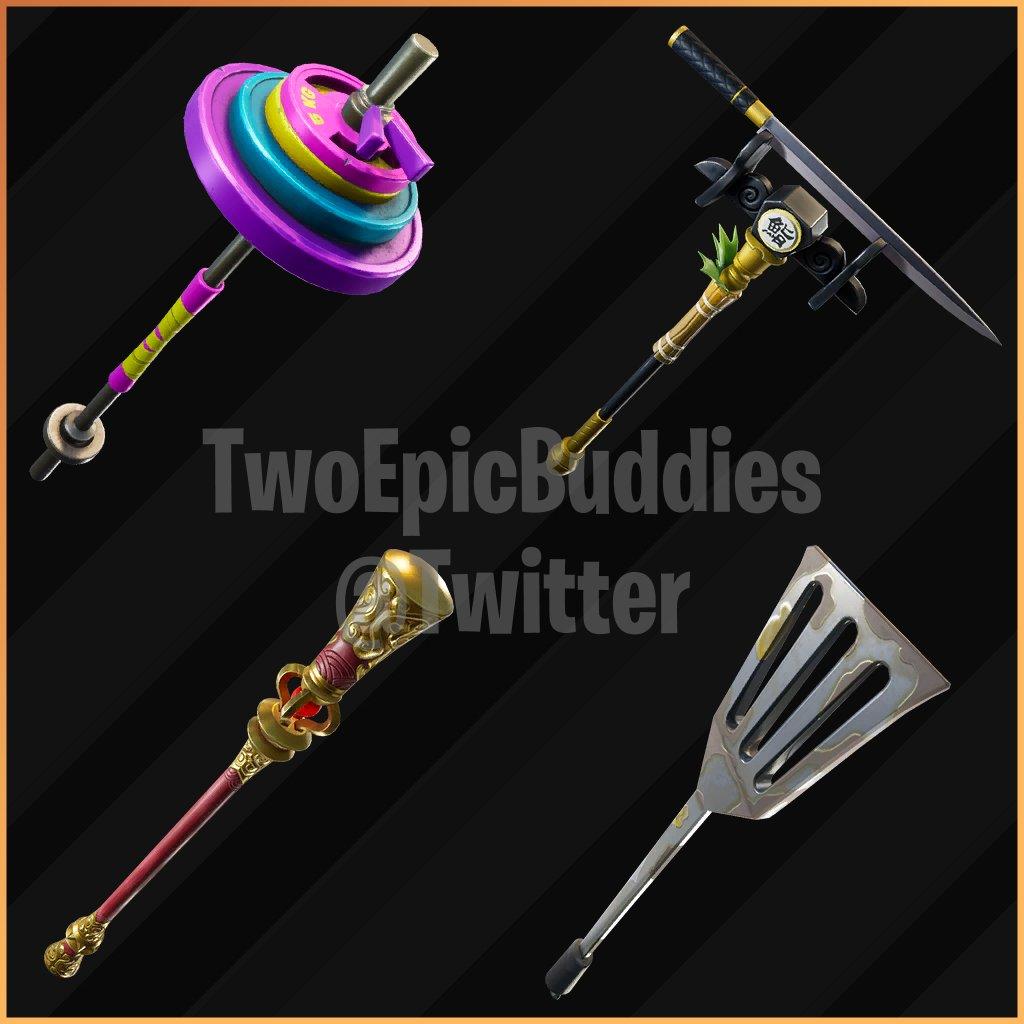 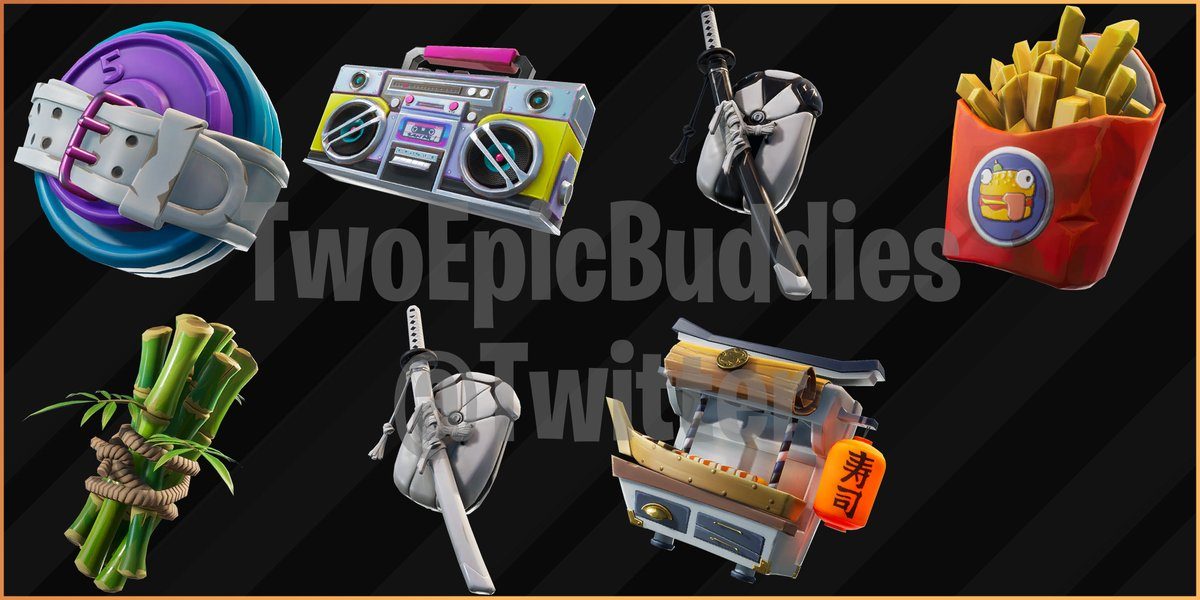 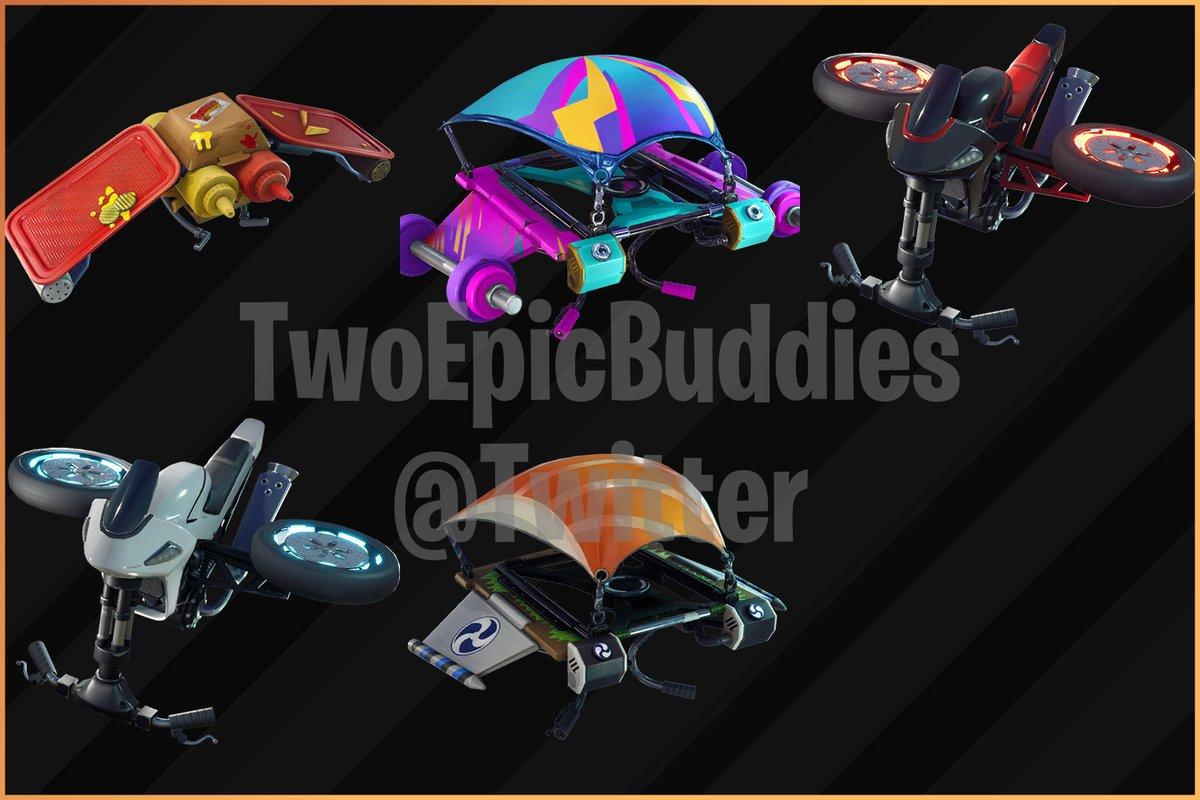 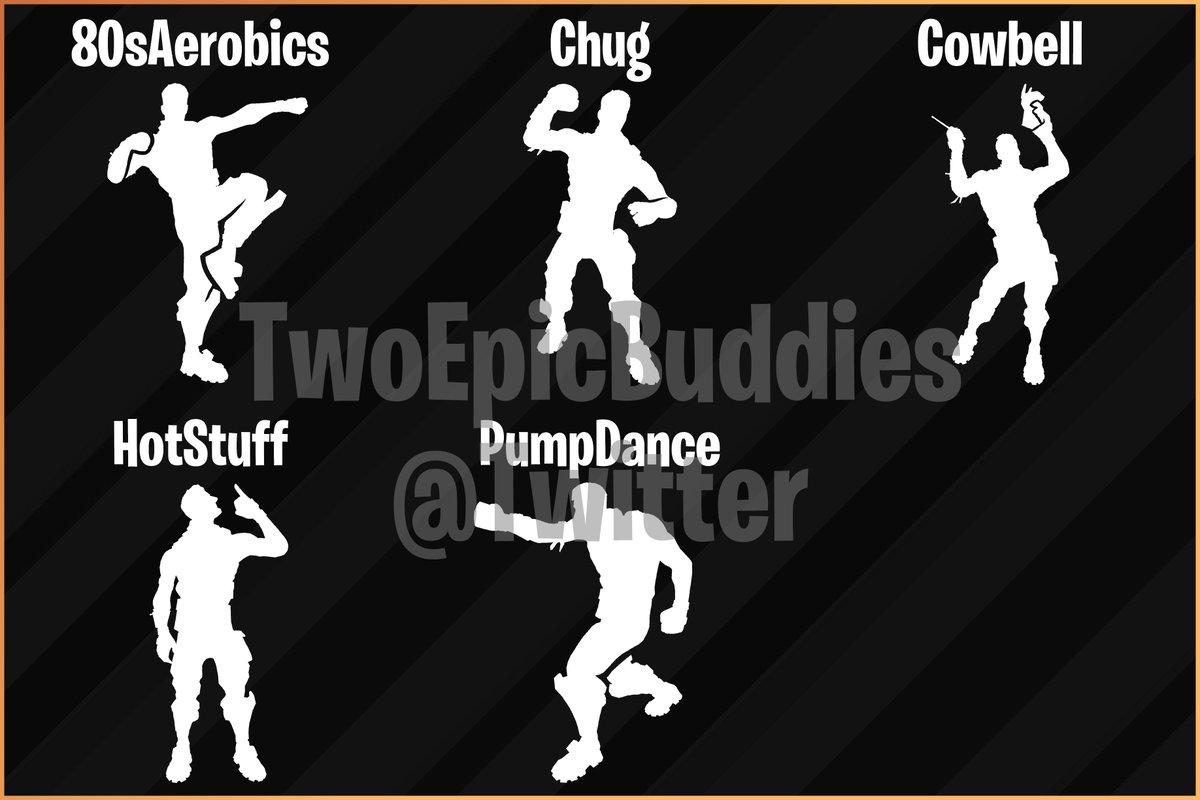 Bear in mind that none of the leaked information has been confirmed by Epic Games but the track record of the account is a good one.

More information, such as names, 3D renders and release dates is expected to be released in the near future.