Dataminers have leaked the Road Trip challenge loading screens for Week 3 and 4 of Season 5 in Fortnite Battle Royale.

The leak comes after the release of the V5.10 patch and each loading screen should give a strong indication of the whereabouts of the bonus Road Trip Battle Pass star that is associated with that particular week.

The first of the loading screens shows one of the recently added All Terrain Karts (ATK) screeching around a corner of a race track while another character holds a checkered flag.

The number plate on the ATK reads “J2 SW” with a star in the middle. It is possible that “J2” refers to the J-2 coordinates on the map, which would place the Battle Pass star just to the north-east of Wailing woods. 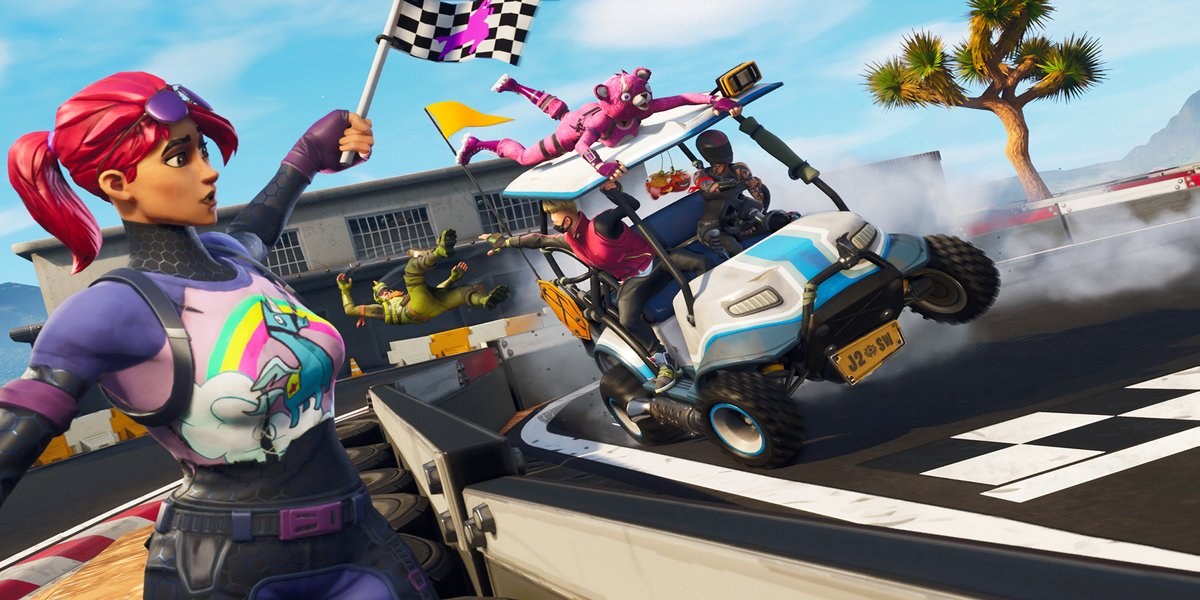 The next loading screen, which relates to Week 4, shows a character, wearing the Drift outfit, sitting in front of a group of other characters playing in a swimming pool while a lifeguard watches over them.

A hill in the background looks like one of the large mounds found in Paradise Palms, so it seems likely that the Week 4 star is on top of one of those. 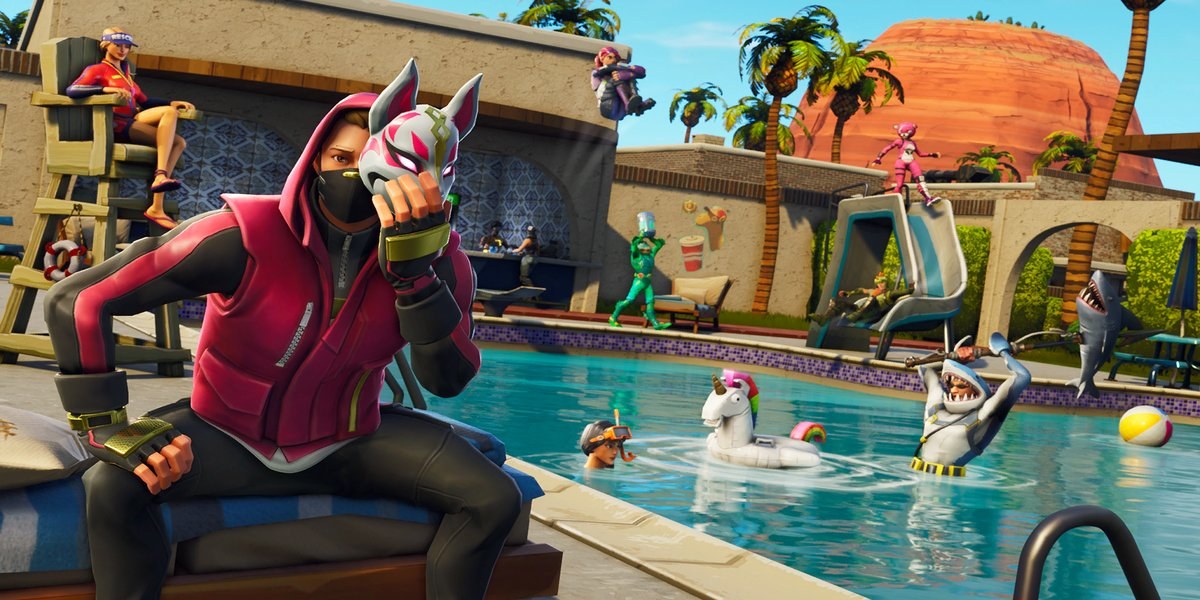 The Road Trip challenge is, much like Season 4’s Blockbuster challenge, a bonus quest that connects to a questline from the Save the World version of Fortnite.

You have to complete all seven of a week’s standard challenges before you can complete the Road Trip challenge and find the bonus Battle Pass star.

Finding the star will grant you a free Battle Pass tier level up. If you complete all of the Road Trip challenges in Season 5, you will unlock a special Road Trip skin which has not yet been revealed.