v9.01 update for the popular battle royale title has been an early hit with players, as many celebrate Epic Games’ decisions to nerf the ultra-powerful Drum Gun, and to make some much-needed alterations to how Slipstreams work around the map.

While many are focused on the patch notes, leakers have already started to sift through the game’s files in hopes of finding clues as to what will be coming soon, and it appears that the much-rumored tie-in with the new John Wick movie is taking place, with a new cosmetic set for the character leaked by @FNBRHQ.

This isn’t the first time fans have been able to rock a skin similar to the character, as The Reaper skin, which was the Tier 100 reward from Season 3’s Battle Pass, was widely believed to be based on the character, although this was never officially confirmed. 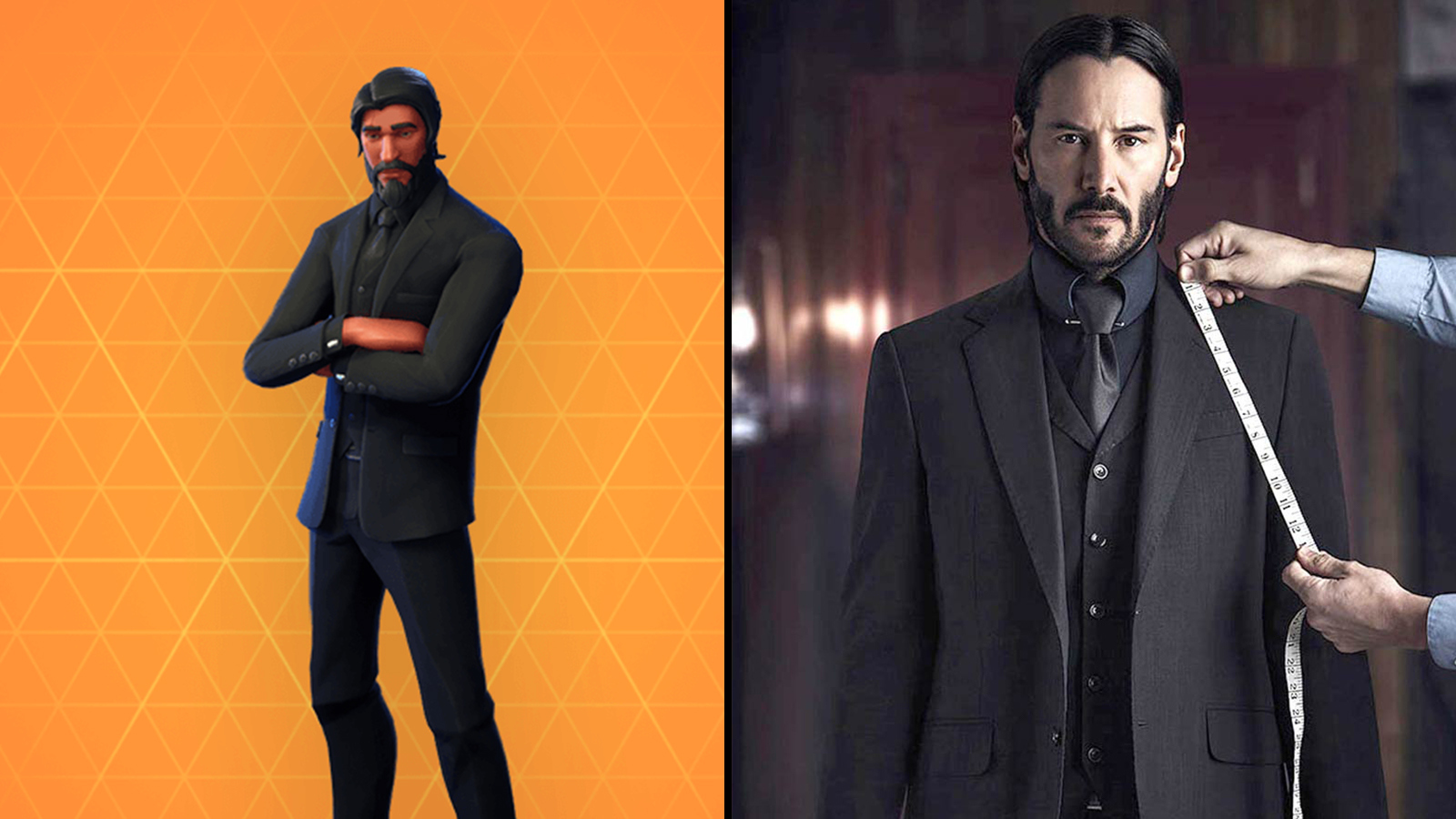 Many believe that The Reaper is based on John Wick – and it’s easy to see why.
[ad name=”article2″]

First spotted in the game’s files on May 15, fans of the John Wick series will soon be able to rock the same look as the former hitman in the game, and get their hands on one of the franchise’s well-known props.

The new version of the John Wick skin features a look almost identical to actor Keanu Reeves, who has played the character since 2014, and will reprise his role in Chapter 3 – Parabellum. 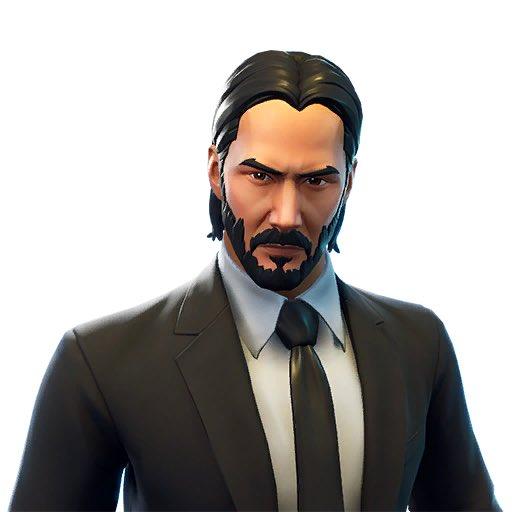 The John Wick skin based on Keanu Reeves.
600[ad name=”article3″]

Players will also be able to use one of the gold coins from the movie as back bling for the character. In the John Wick movies, these special gold coins are a form of currency, used a way to secure services in the underworld instead of traceable forms of money such as cash or credit cards. 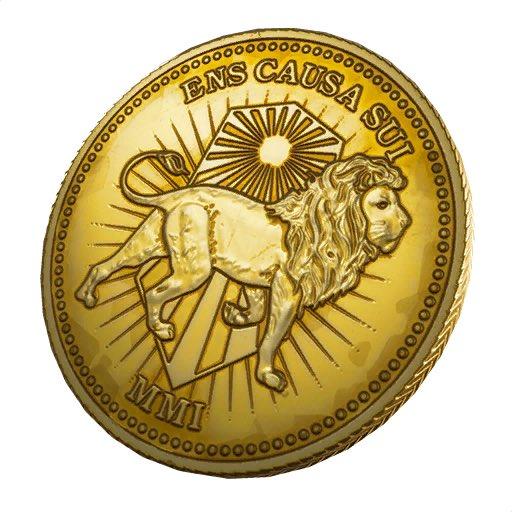 Gold Coins are used as currency in the John Wick franchise.
600

Data miner HypeX was able to give players a look at what the skin and backbling will look like in the game’s, ahead of its official release.

ShiinaBR has also been able to provide John Wick fans with footage of the skin inside the game, including various animations such as emotes, building and using a harvesting tool.

It comes as little surprise that new John Wick items have been found in the game, as it appears that Fortnite Battle Royale is set for a major event to help promote the release of John Wick: Chapter 3 – Parabellum, which opens in cinemas on May 17 in the United States.

According to leaks found in the v9.0 update, John Wick will get his own special limited time mode, much like the Avengers did with Endgame, that will see players attempt to collect the gold coins from the movie, while what looks to be Wick’s house from the movie was also added as a new building near Paradise Palms.

The mode, called “Wick’s Bounty,” will also have a number of special challenges for players to compete, with the leaked skin and back bling a possible reward for their completion.

Epic Games have yet to announce when the John Wick event will take place, but with the movie scheduled to release on Friday, it’s likely that we will receive some new information on the LTM in the near future.