A well known data mining account has leaked images of what the Fortnite Battle Royale map will look like following the next major update to the game.

The beginning of Season 4 in Fortnite Battle Royale was one of the most highly anticipated moments in the game’s history as meteors struck the map, changing it significantly, and numerous heroes and villains started to appear.

Now, with Season 4 slowly drawing to a close, the speculation about what Season 5 will bring has started to reach fever pitch, with everything from Villains launching the rocket near Snobby Shores, to an alien invasion being discussed as possibilities.

Most theories do seem to focus on the rocket, though, and it looks like it will continue to play a part in Season 5 as one of the most well data mining accounts, @TwoEpicBuddies, has released images of what the map should look like after next patch.

The images show a new tower in Tilted Towers, which might explain the ongoing building work, some changes to Dusty Divot, which was main impact spot of the meteor, and what seems to be a significant change to the Villain’s lair.

TwoEpicBuddies seems to believe that the rocket is missing entirely, while other community members have suggested that the change is actually showing some silo doors. We’ll leave you to decide for yourself! 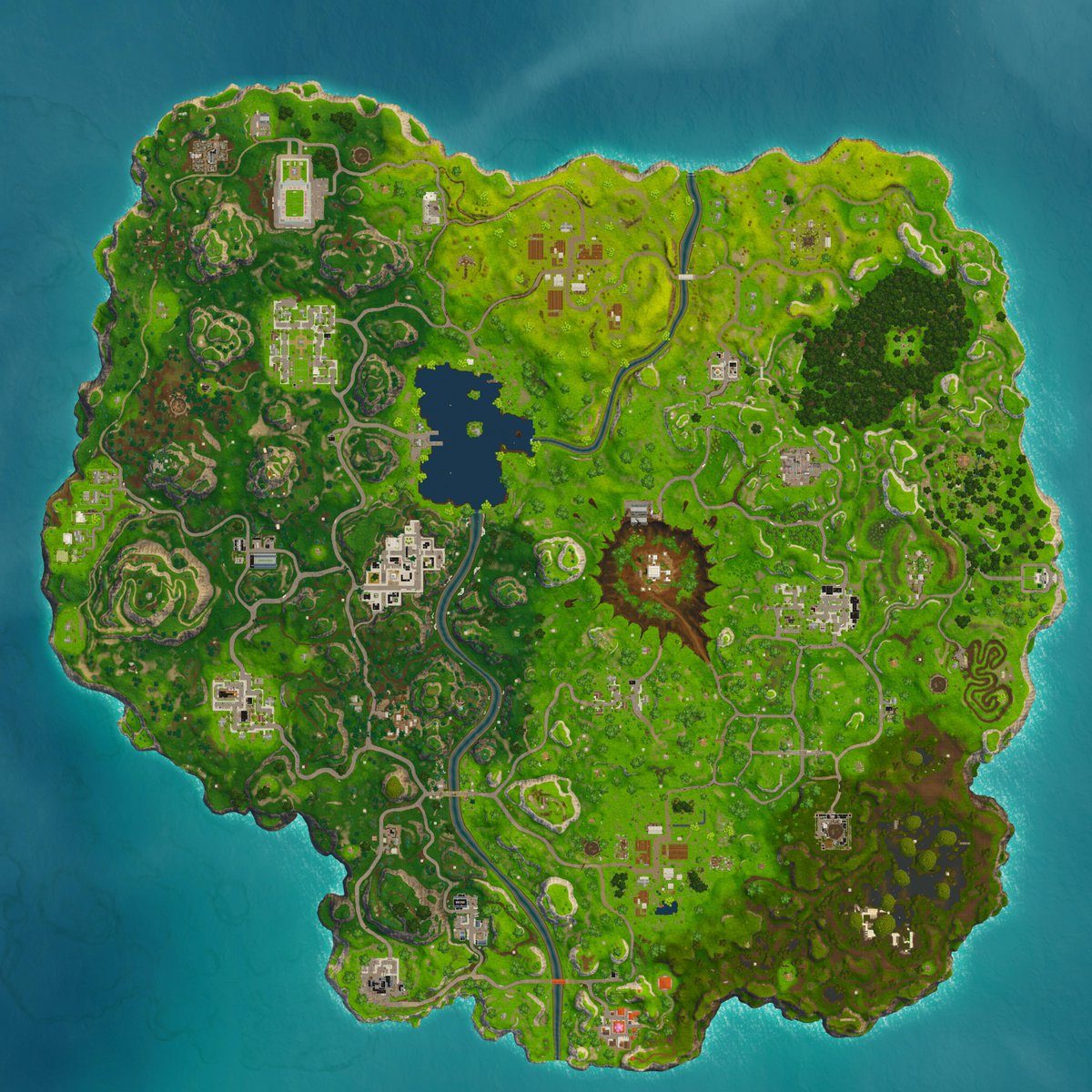 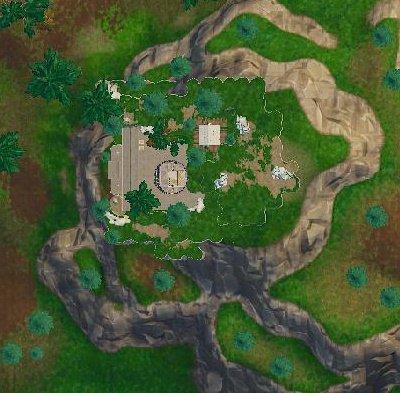 The rest of the close up images can be found below and a large full resolution image of the entire map can be viewed here.

It is worth noting that none of the information shared by TwoEpicBuddies has been confirmed by Epic Games and everything is also subject to change before the next update is released (which should be on June 26th). 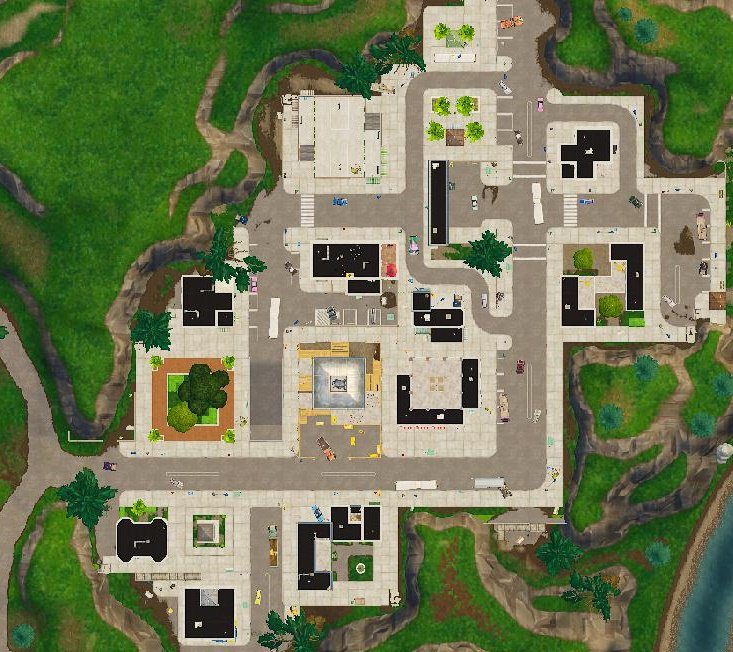 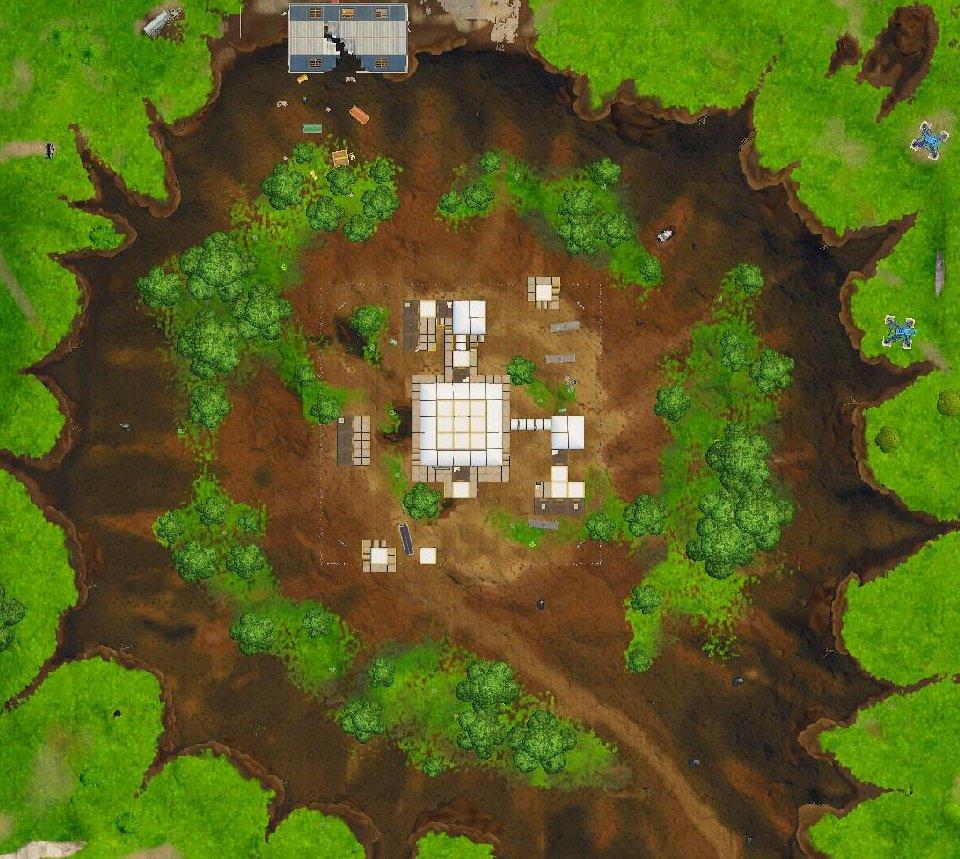