Data miners have found in-game files that hint at the Ice Storm event, including several images, animations, and a new set of challenges that will seemingly unlock at various points during the event.

The leaks include three images that warn of inclement weather coming to the Fortnite map, and resemble animated and cartoon versions of what weather stations would normally show on television.

Speaking of television, one of the images features the Season 7 Ice King teaser image as the backdrop to the words “No Signal,’ which will presumably be shown on the numerous TV sets that can be found in-game.

This would be very similar to how the in-game TV sets flashed out warnings of incoming danger in the days and weeks leading up to the launch of Season 5 over the summer.

The challenges that will be available during Ice Storm have also been discovered and leaked, and feature requirements mostly involving dealing damage to certain things via certain types of weapons.

This leak comes courtesy of @FortniteGameLAT, although this is unofficial and thus subject to change by the time the event does go live in Fortnite. 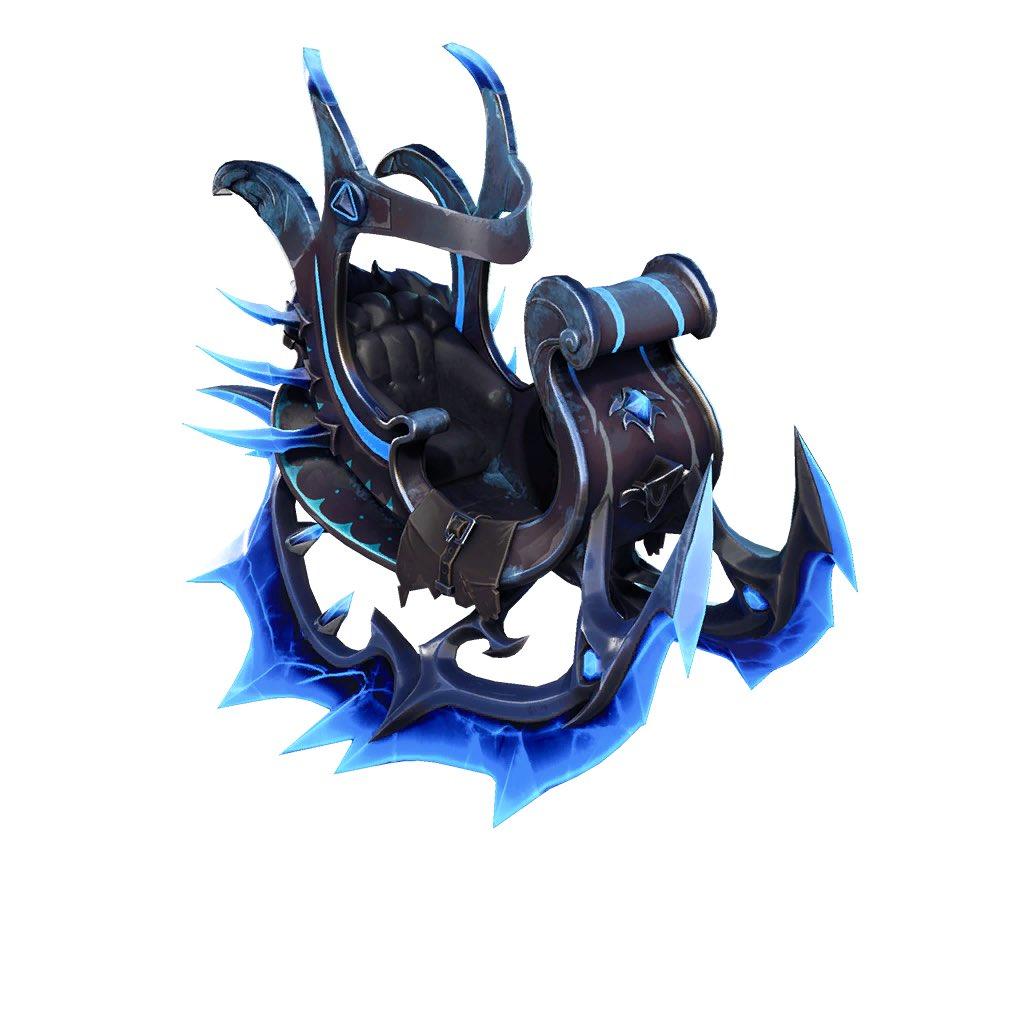 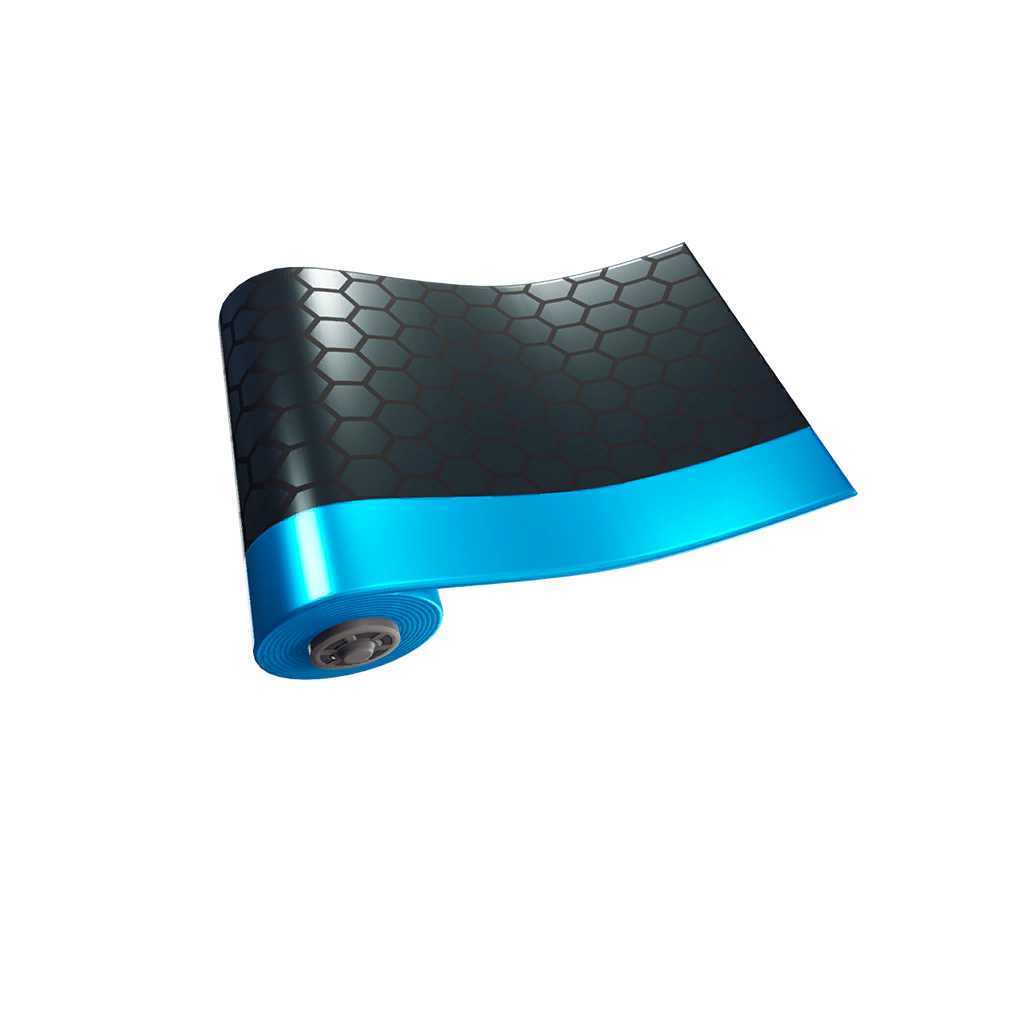 Although there is no hard evidence to support this, it appears that the Ice Storm event is closely tied to the mysterious floating ice sphere that has appeared above Polar Peaks after the v7.20 update.

According to game files leaked by prominent data miner Lucas7Yoshi, the sphere will shatter at some point to cue the start of the event. 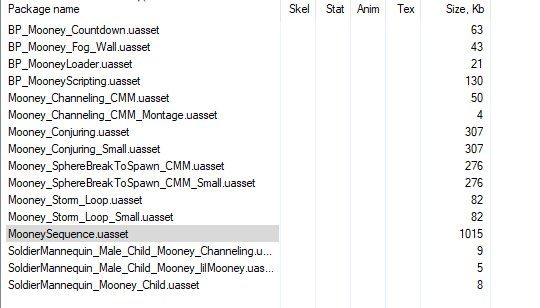 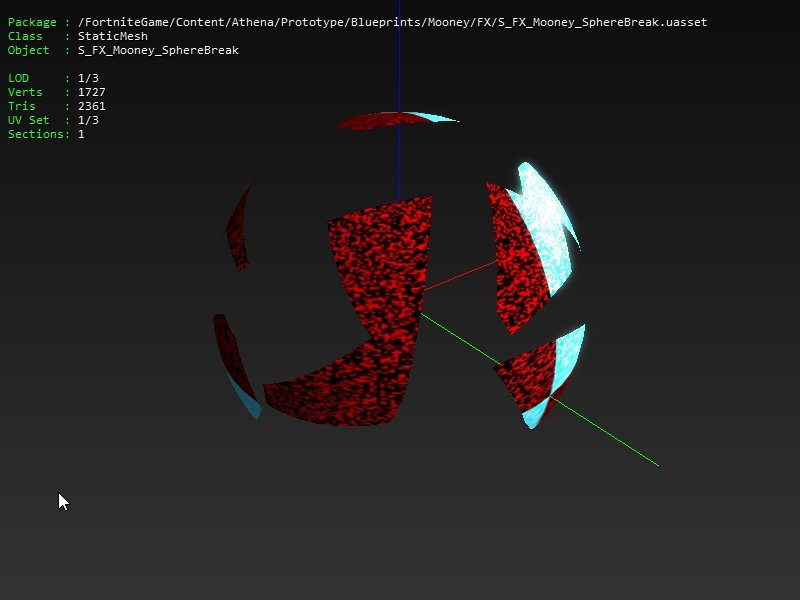 Lucas7Yoshi has also found five character animation that could provide more insight towards the sphere and the Ice Storm event. If and how these animations will come into play remains unclear, but they are clearly in the game for a reason.

Of course all of this is unofficial news and should be treated as nothing but speculation until there is confirmation or an announcement from Epic Games regarding this potential upcoming in-game event.