Another Fortnite collaboration with a popular video game title is officially on the way, with the popular battle royale title sent to link up with Nintendo title Splatoon in the near future.

Fortnite fans have become well accustomed to special events or cosmetics appear in the game to promote other things, with a collaboration with the new IT: Chapter Two movie currently underway with a spooky balloon appearing at Pleasant Park.

Now, one of Nintendo Switch’s most popular games is head for the island, with Splatoon set to splash paint all over Fortnite as it makes its way to the battle royale title. 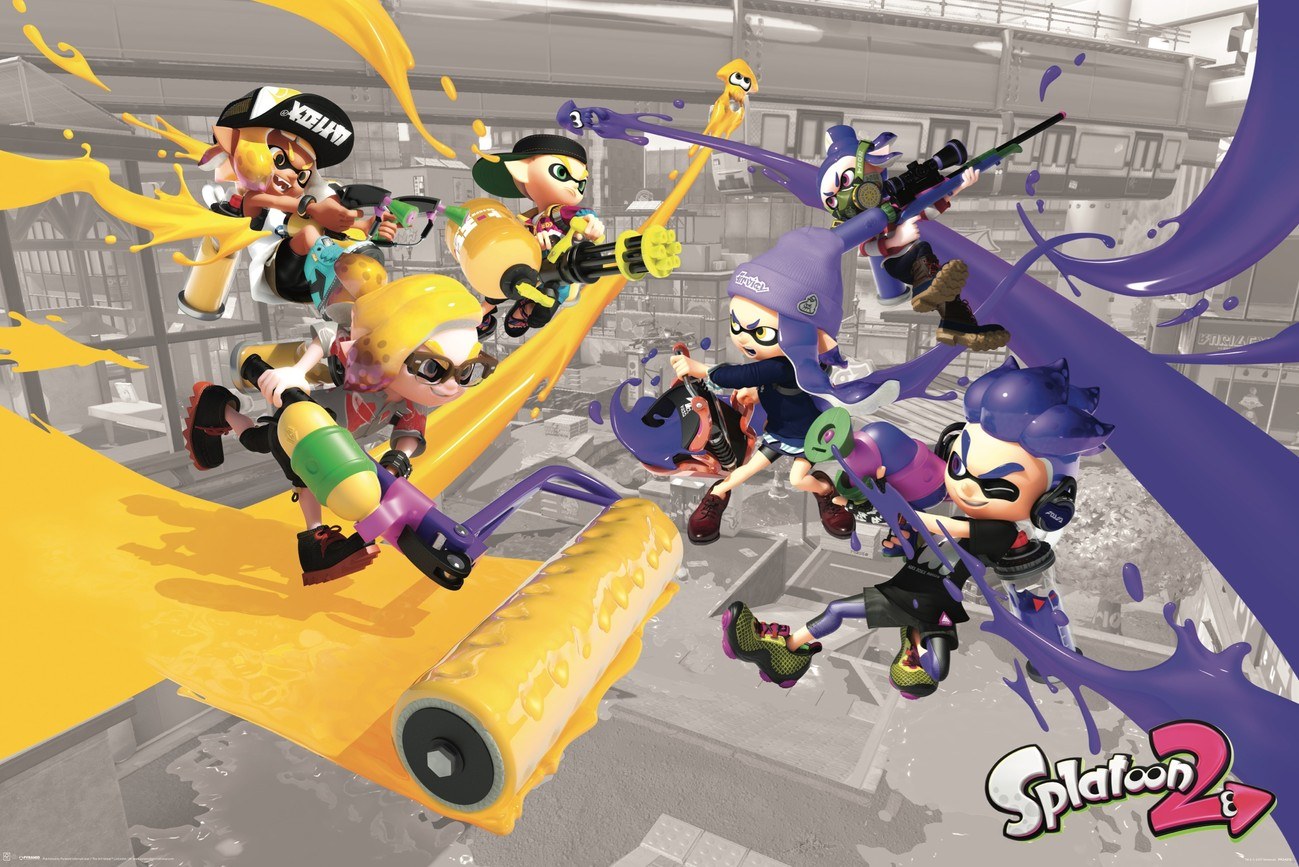 Some of Splatoon’s characters are headed to Fortnite.

After searching through the game’s files following the v10.20 Content Update, data miner Lucas7yoshi discovered the names of a number of files which appear to be involved in some sort of Splatoon crossover.

The files are for new skins, naming some of the game’s characters such as Squid Kid, and another named Street Urchin, which is believed to be a codename for Spyke.

When these characters will be made available for purchase remains to be seen, but if Epic has started adding them to the game’s files, it seems likely that they will appear in the in-game store in the near future.

Whether the paint-shooting mechanics of Splatoon, which tasks players with covering the map in the color of their respective team, will come to Fortnite remains to be seen, but with Epic Games dedicating a whole section of the map to their Borderlands crossover, it certainly isn’t beyond the realms of possibility.

Neither Nintendo nor Epic have confirmed that a Splatoon collab is taking place, and with little information available regarding the possible event, there is no official date for which fans of the games can expect to see the mash-up take place.