The v10.10 update has finally arrived in Fortnite after an entire day’s delay, bringing with it Zombies, Retail Row and more, and leakers have already uncovered a slew of new skins and cosmetics added to game files.

The main features of the new update are of course the map changes and the return of zombies (or ‘fiends’ as they’re properly named), although thankfully it looks like the zombies will be restricted to Retail Row only.

The much-maligned BRUTE mechs have also had some changes made, although perhaps not as big as players might have hoped for, with spawn adjustments and new lasers which give players on the opposing end a better chance.

The controversial Infinity Blade has also returned in Fortnite, but thankfully only in a special mode dedicated to its use, called the Sword Fight LTM, available in squads or duos.

As with every new update, Epic appears to have added new cosmetics to the game files ready for release in the item shop soon.

If you want to get an early look though, data miners have, as always, dug through the files to uncover the skins, backbling, weapon wraps and more that are on the way.

All the leaked outfits coming to Fortnite with the v10.10 patch, courtesy of FNBRHQ and VastBlastt. 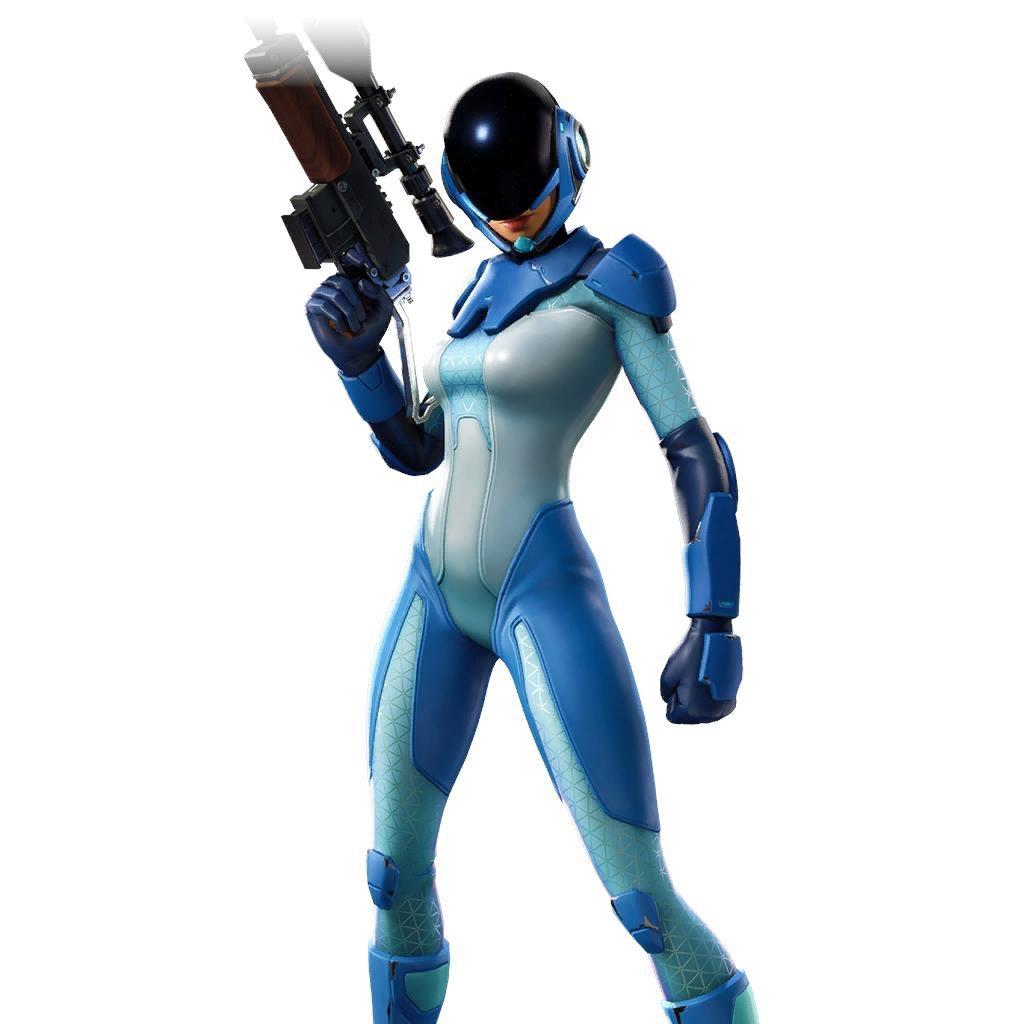 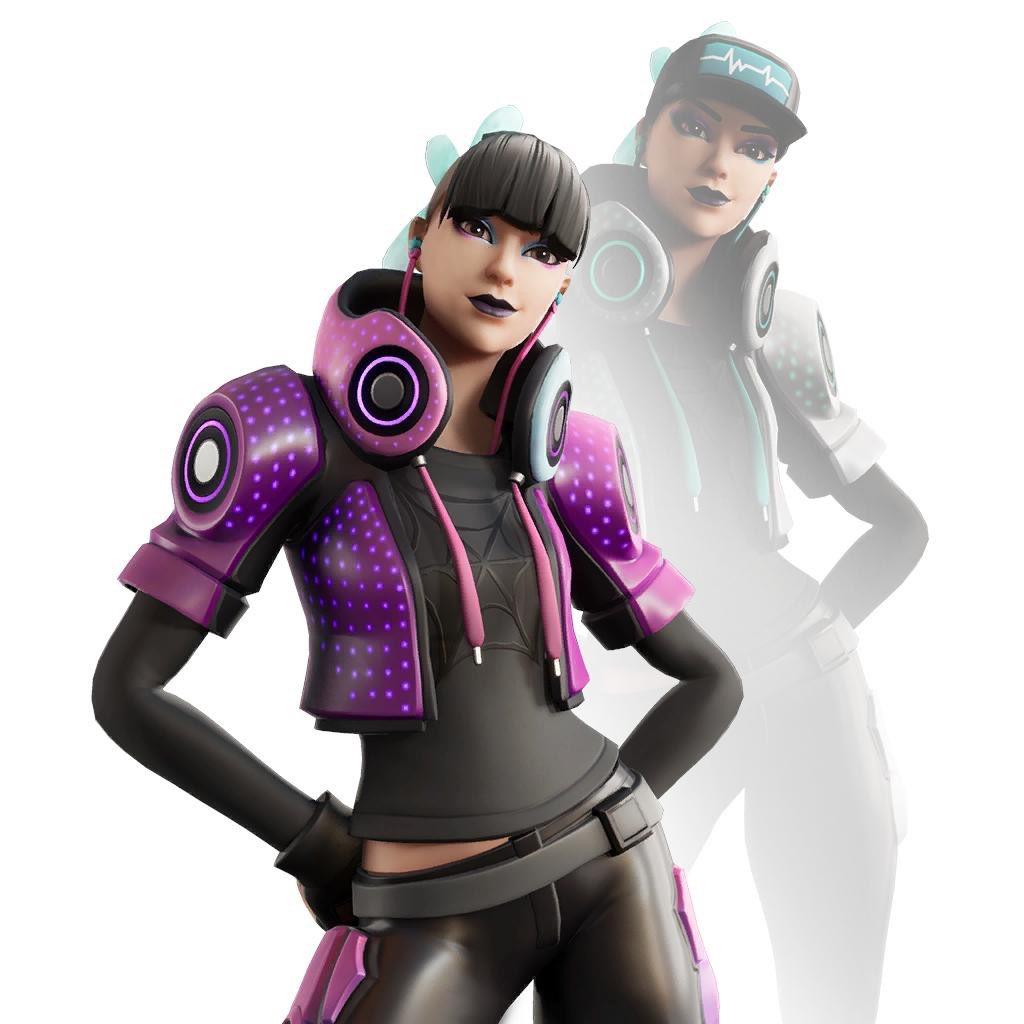 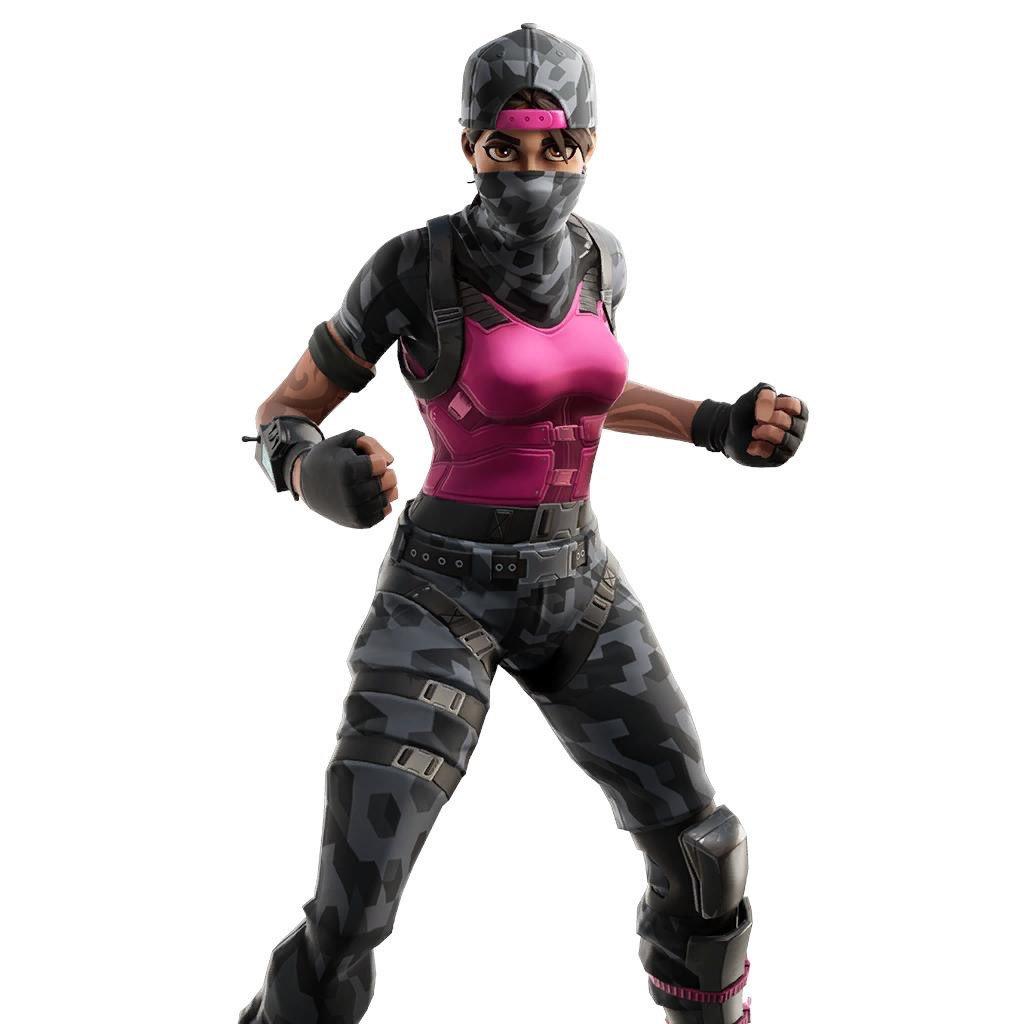 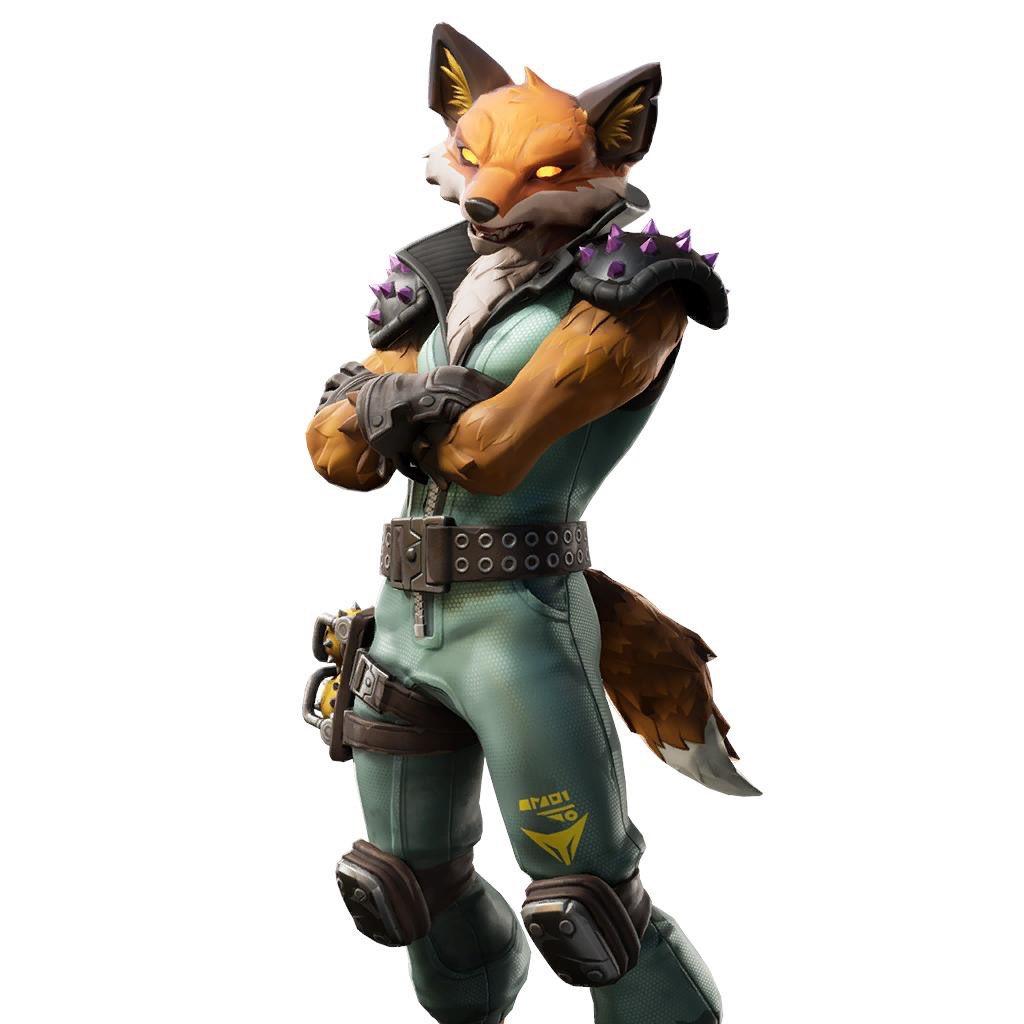 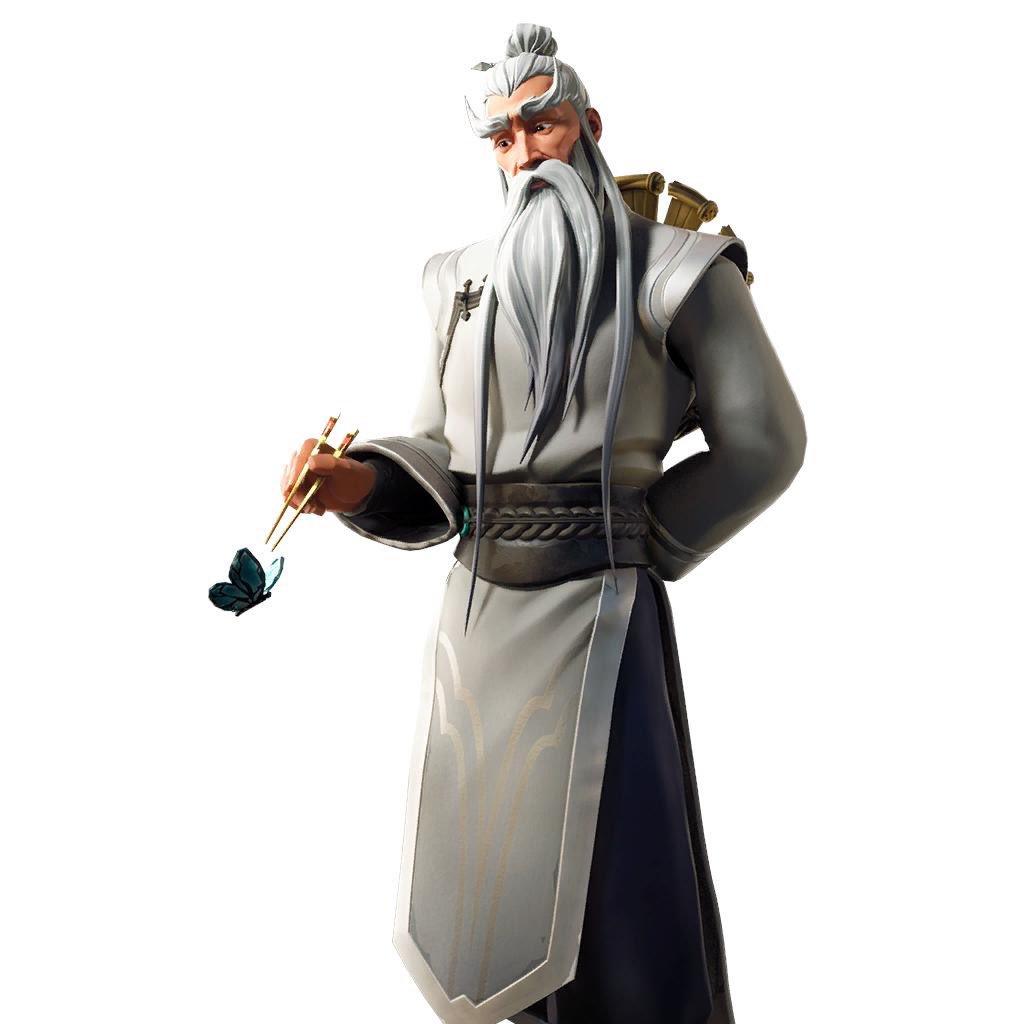 Oppressor – Out of time, and out for vengeance 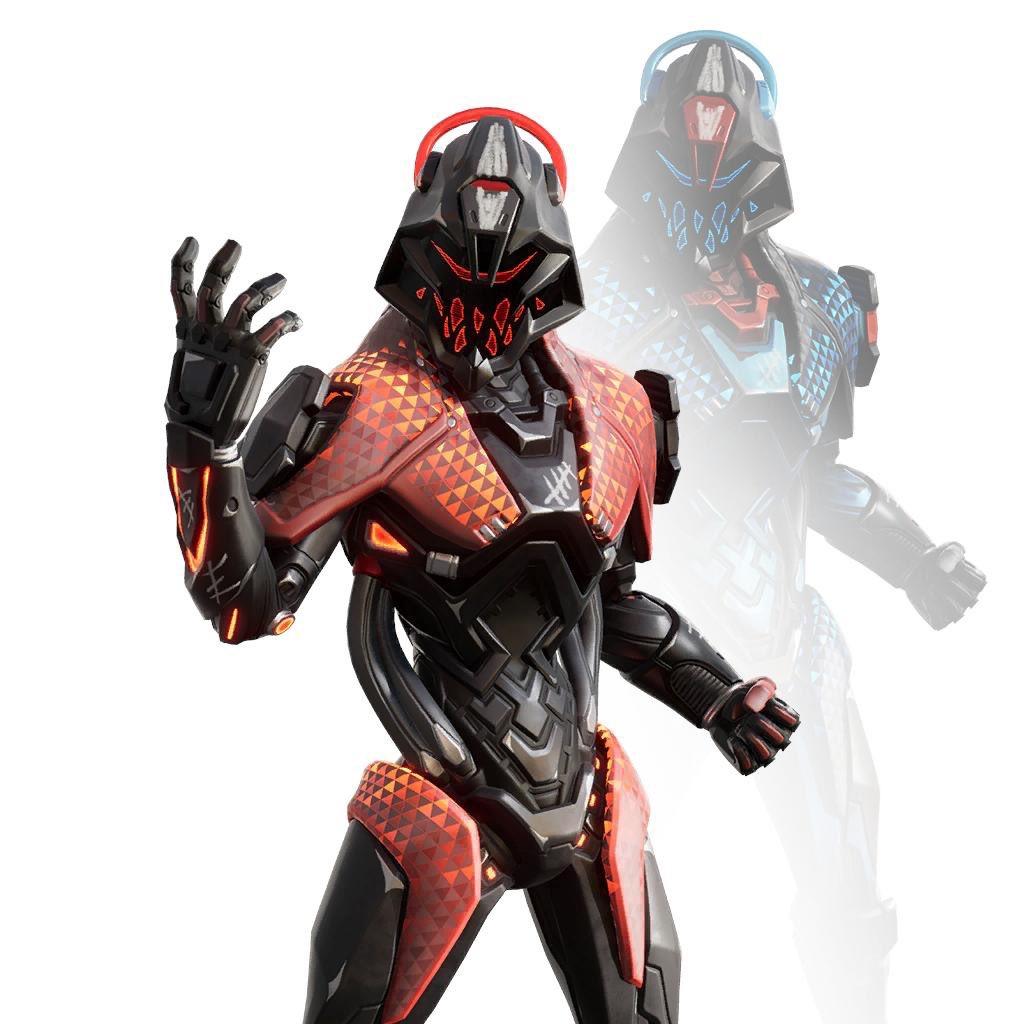 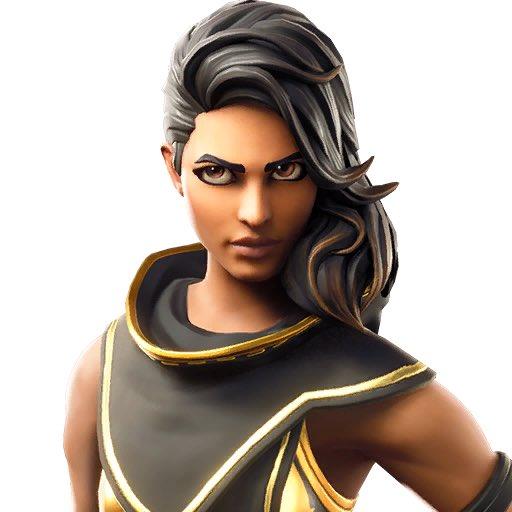 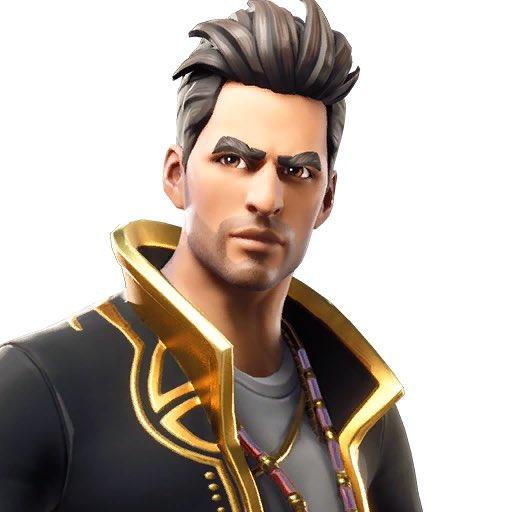 A selection of new harvesting tools have also been uncovered by the data miners. 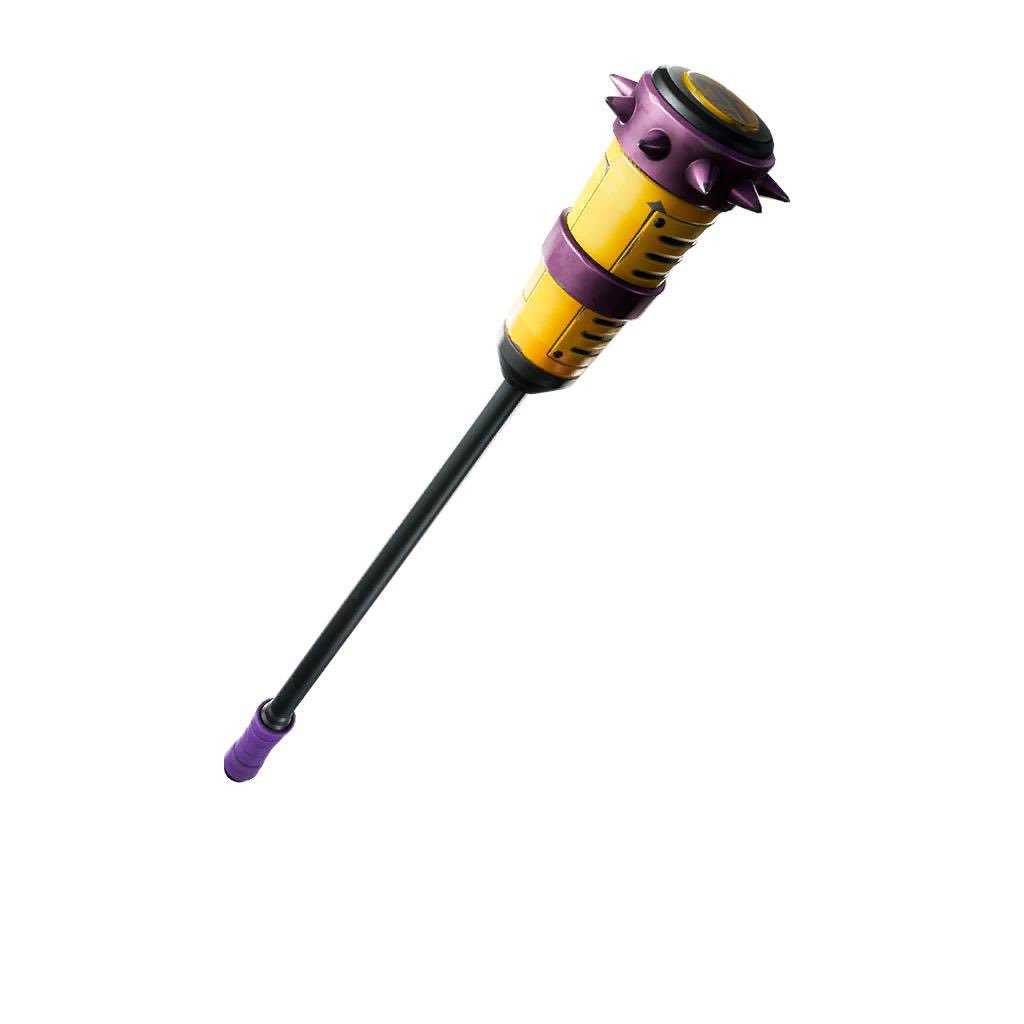 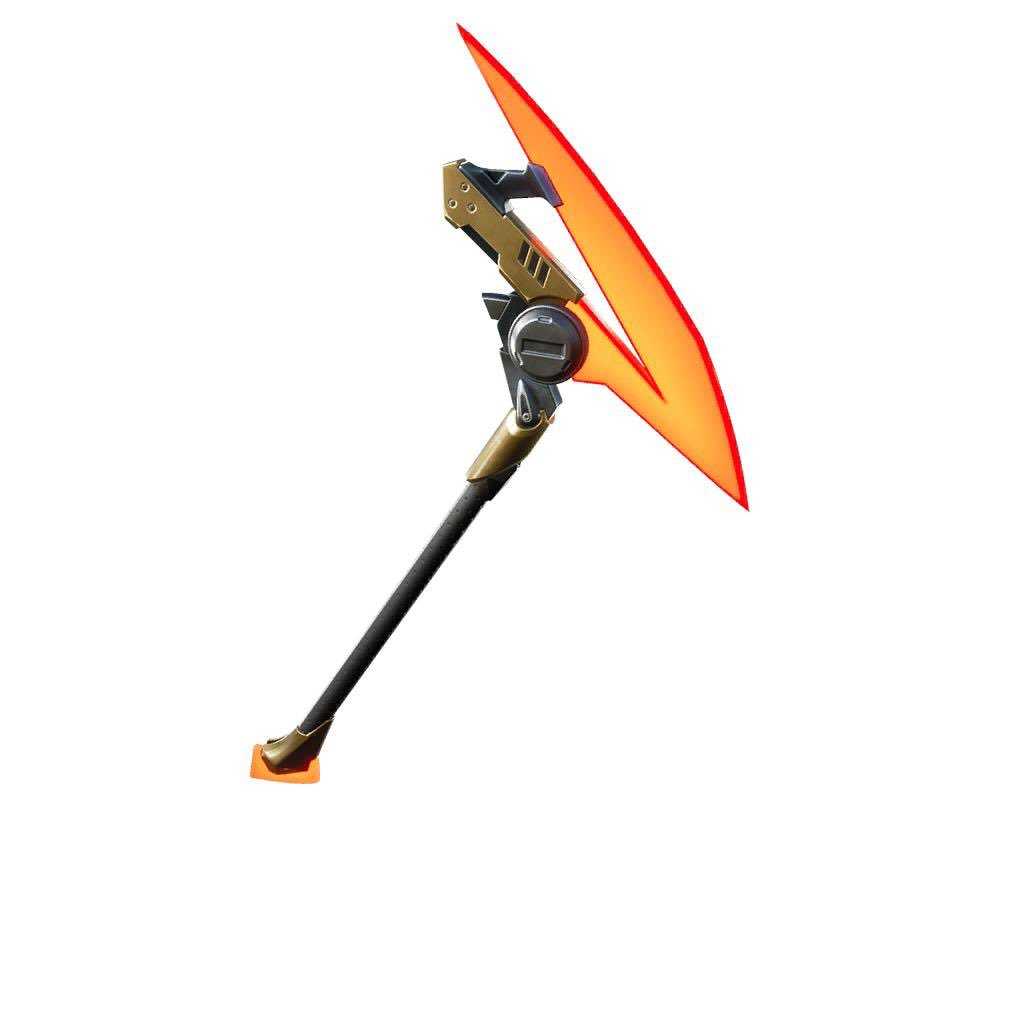 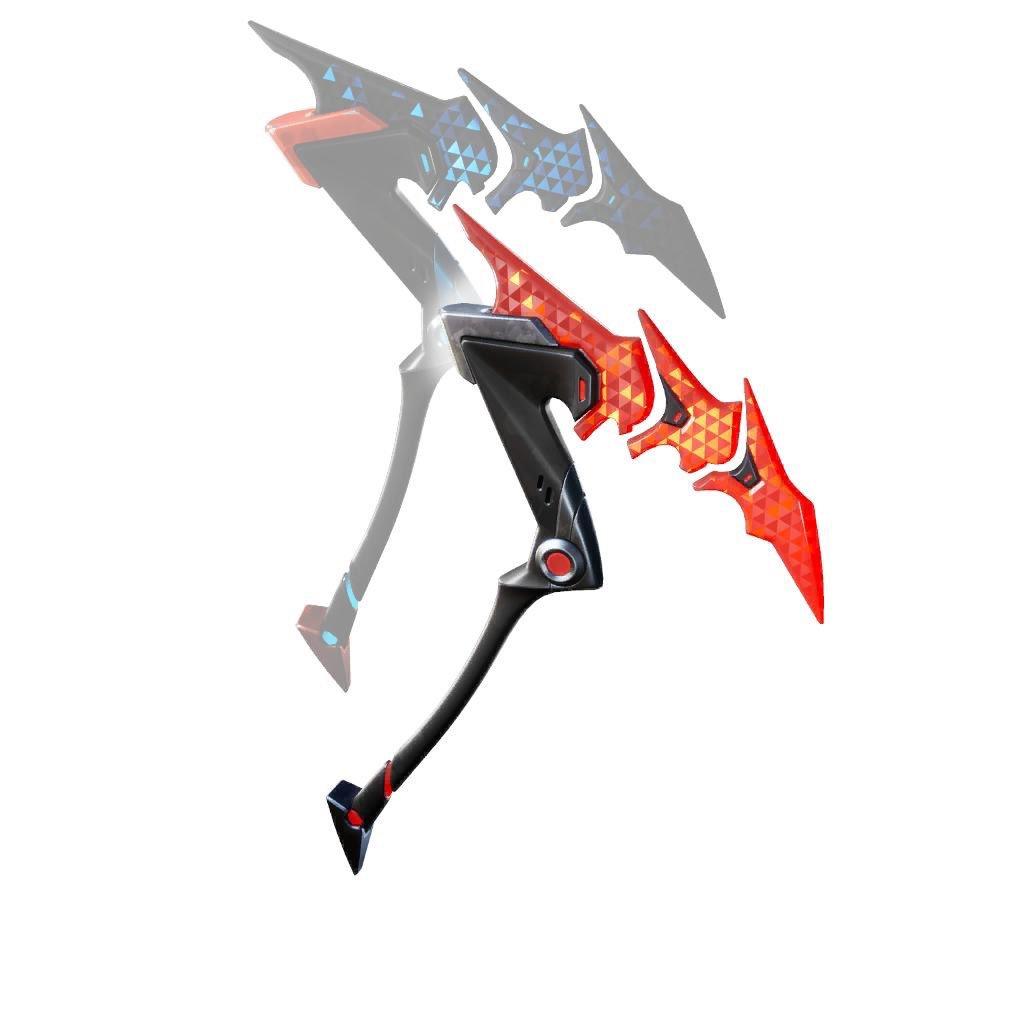 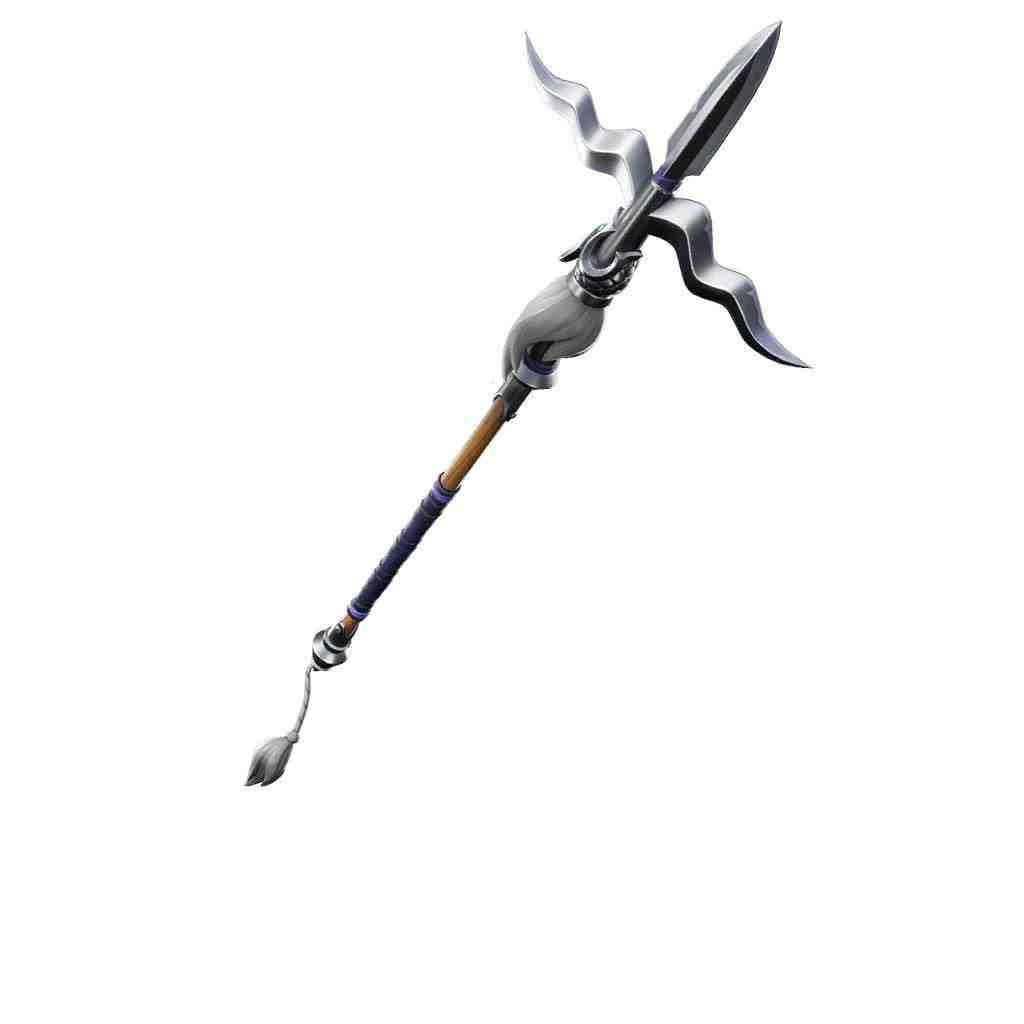 Rock this cool new gear on your back in game – when it becomes available.

Exo-Spine – Always carry a spare (part of the domination set) 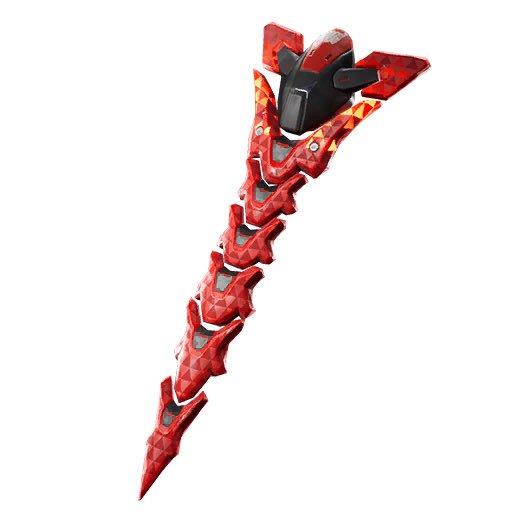 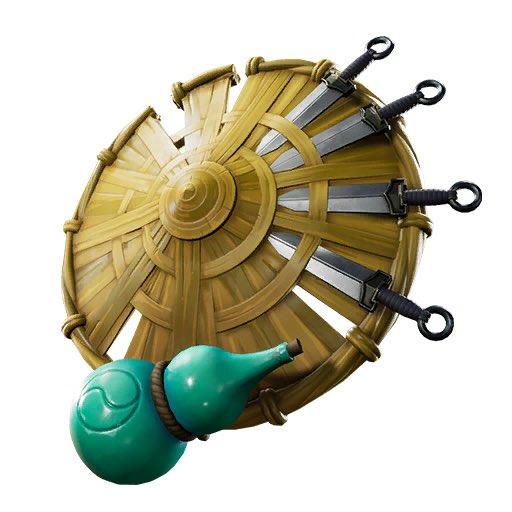 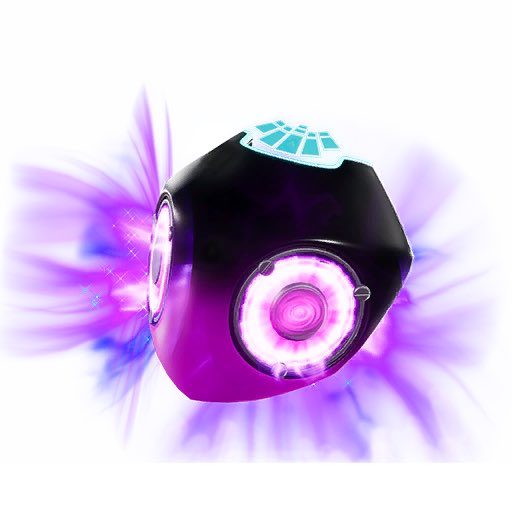 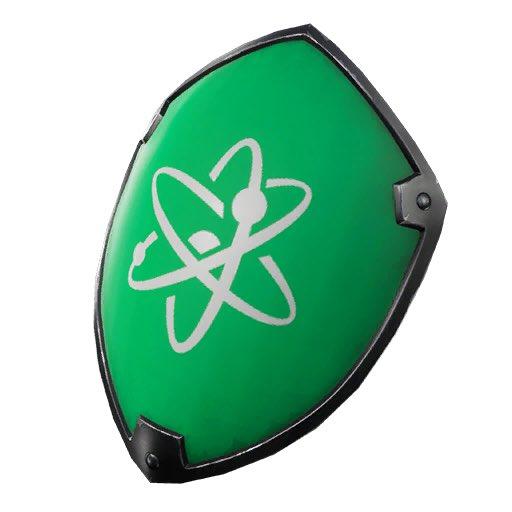 Kit out your guns with these new styles. 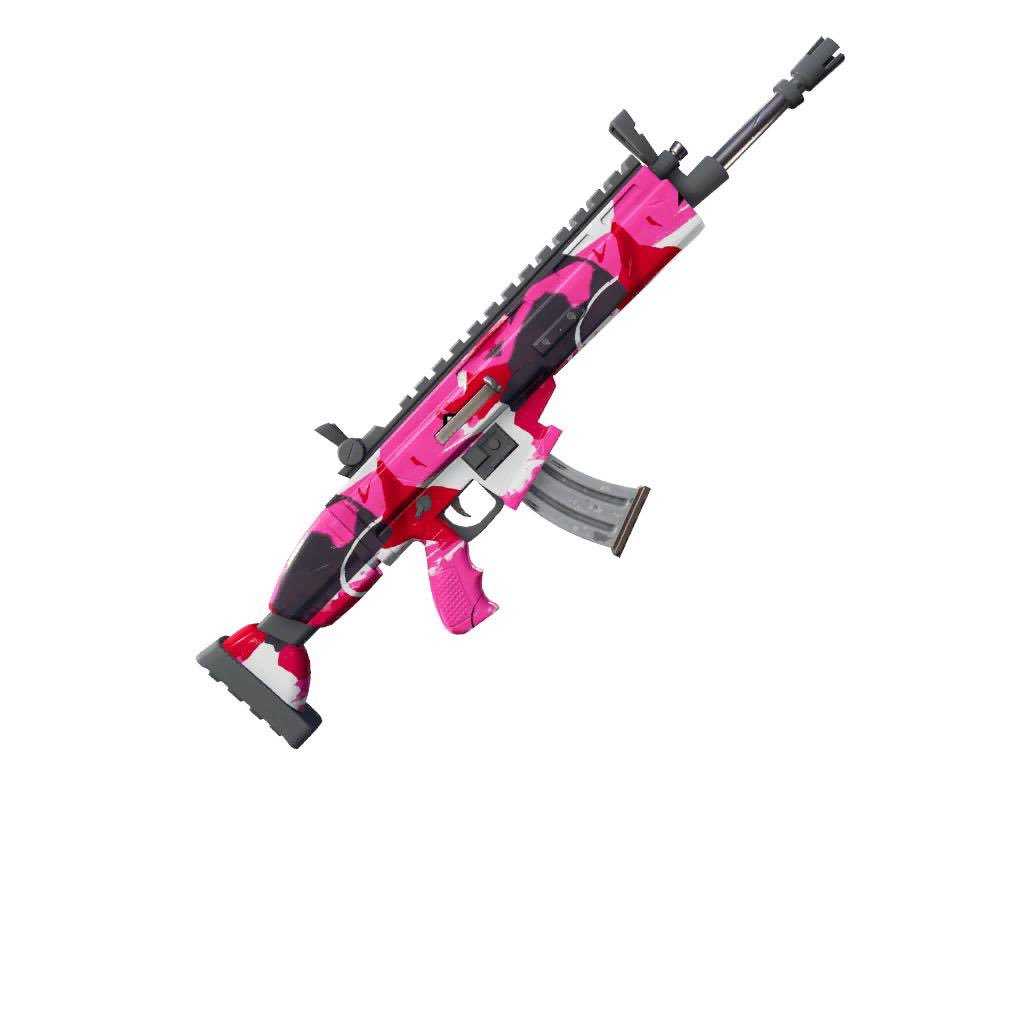 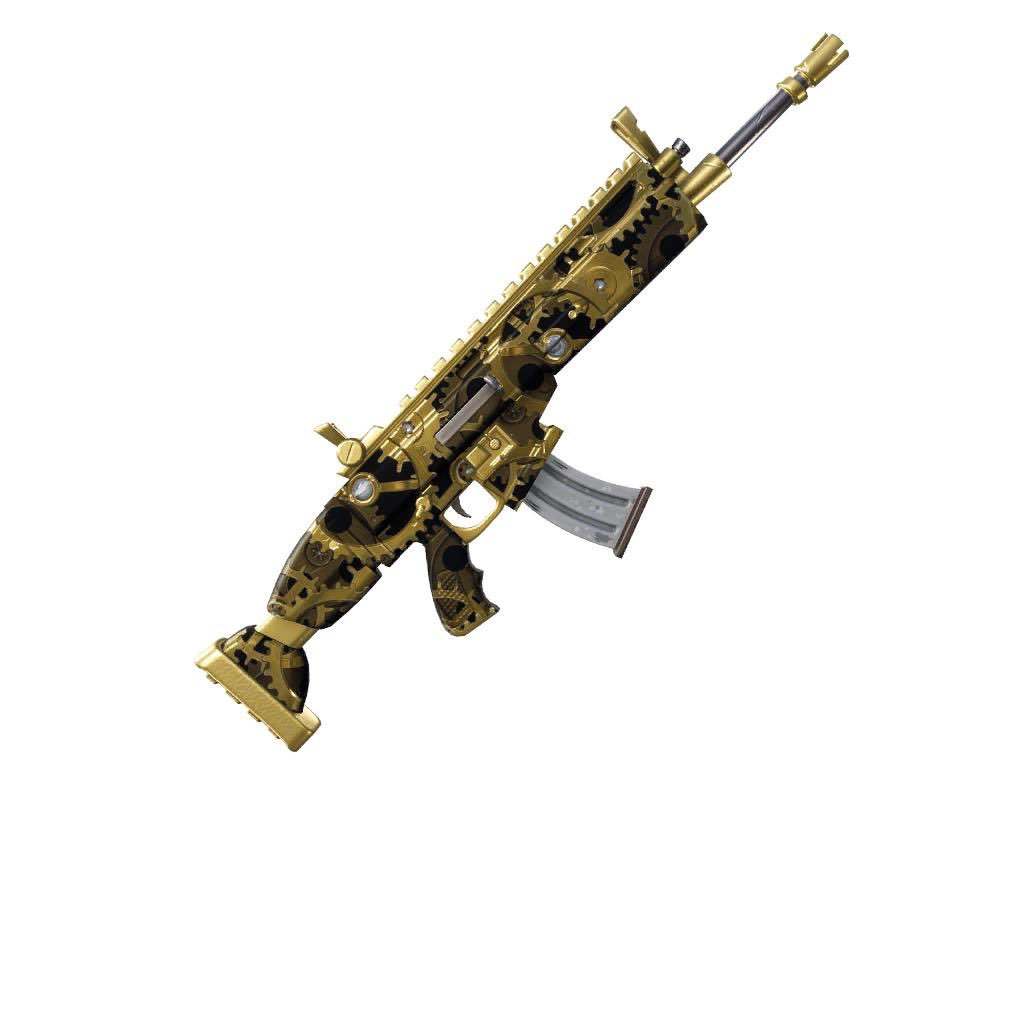 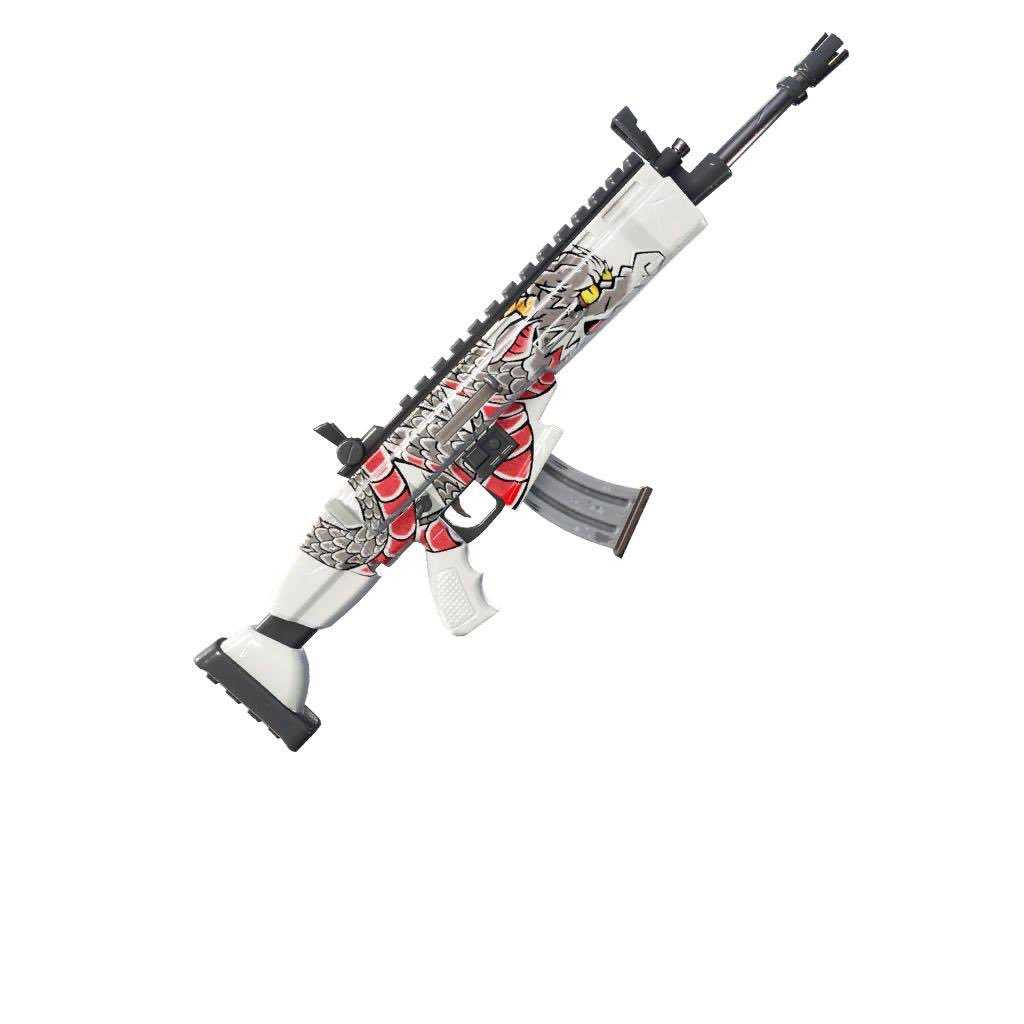 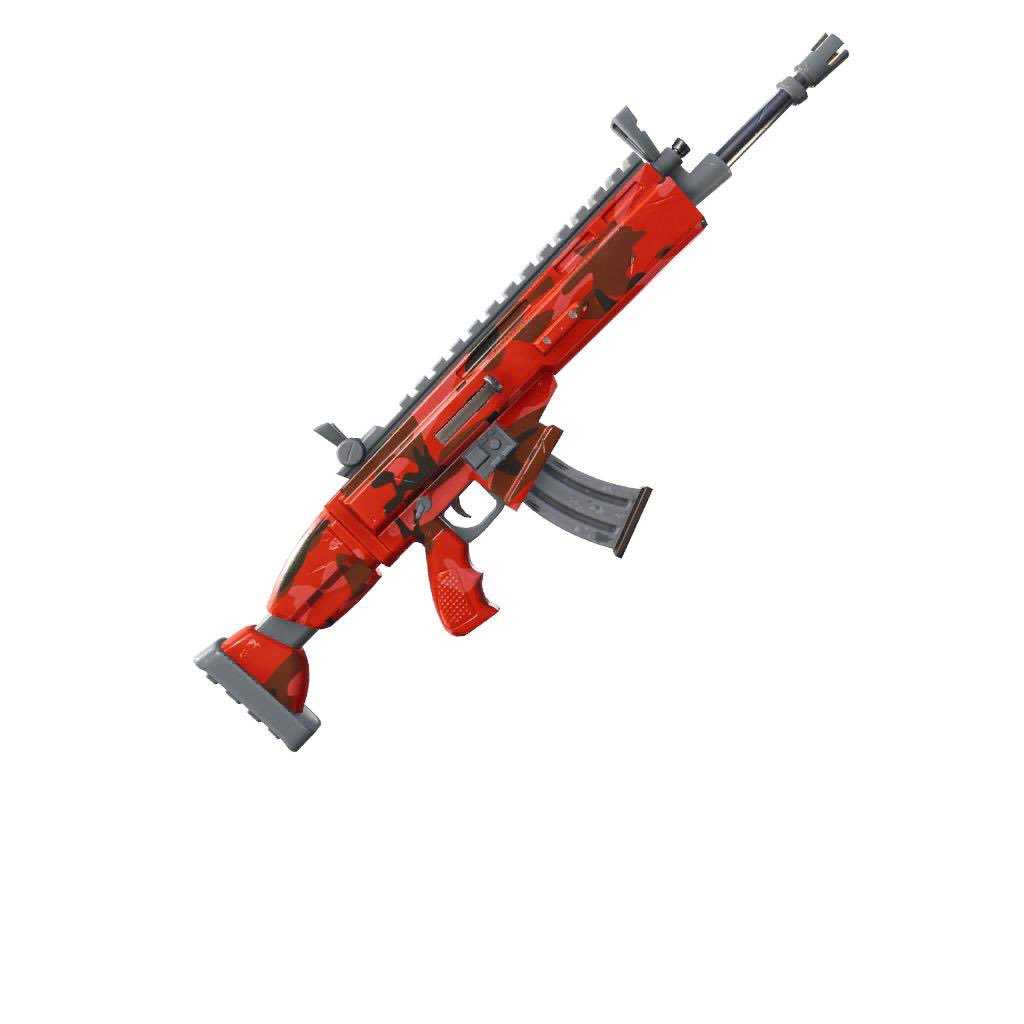 This article will be updated as more skins and cosmetics are found by leakers.