Leaked Fortnite Skins and Emotes in Update V.4.4 Show Soccer Theme Ahead of the 2018 World Cup

The Fortnite developers appear to be in a soccer mood ahead of the Russia 2018 World Cup.

Twitter account @TwoEpicBuddies is renowned for filtering through the files of the latest Fortnite updates in order to find the skins and emotes that will be released later in the week.

The Epic Games team released update V.4.4 on Monday June 11th ahead of a busy week for the studio at E3 in Los Angeles.

Alongside the introduction of the Thermal Scope Assault Rifle and two new limited time modes, it appears the developers have got into the soccer spirit ahead of Russia’s 2018 World Cup competition.

Data mined files have shown that there will be dedicated player emotes, skins, gliders, pick axes and back bling that all have a soccer theme. 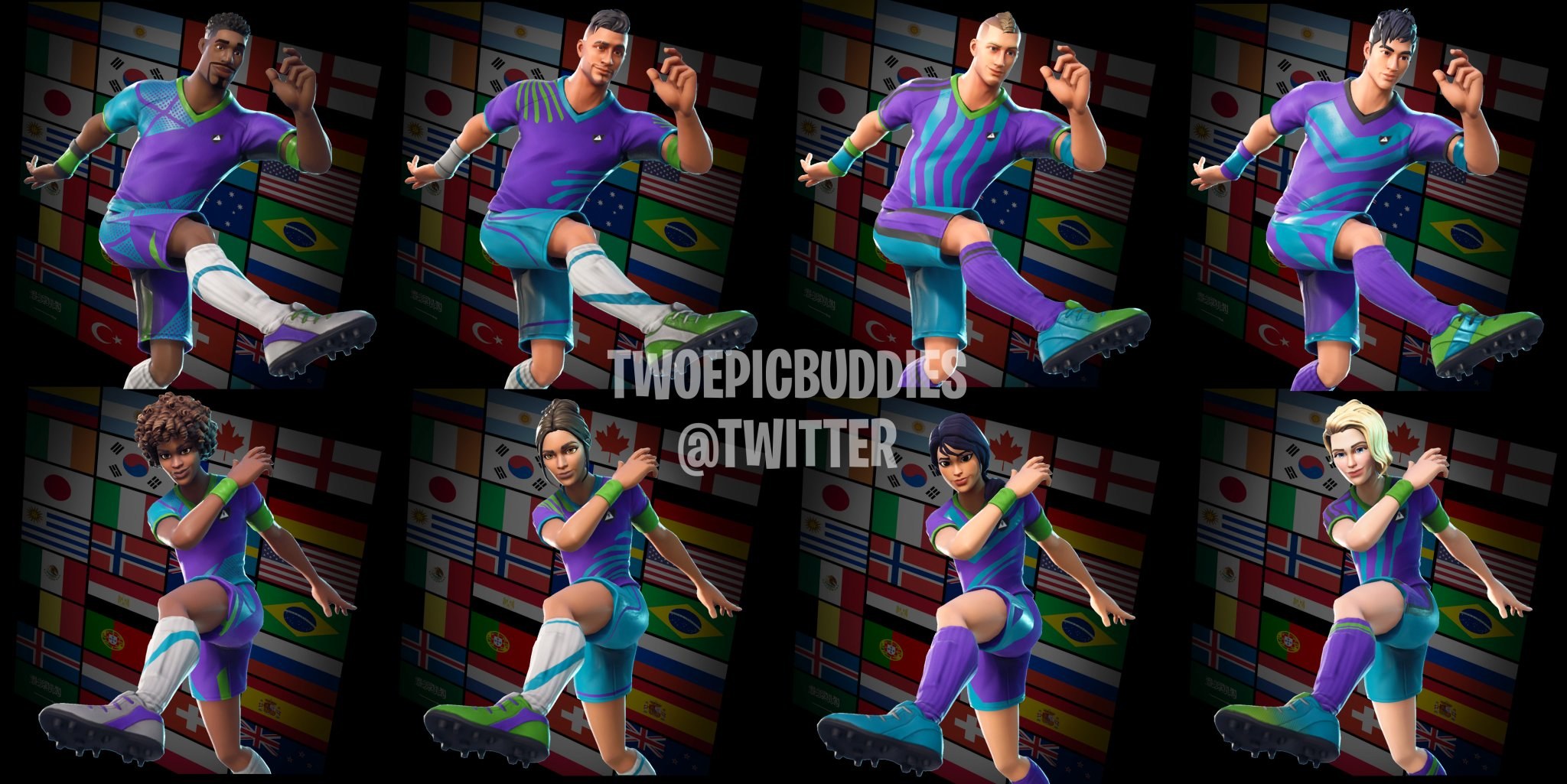 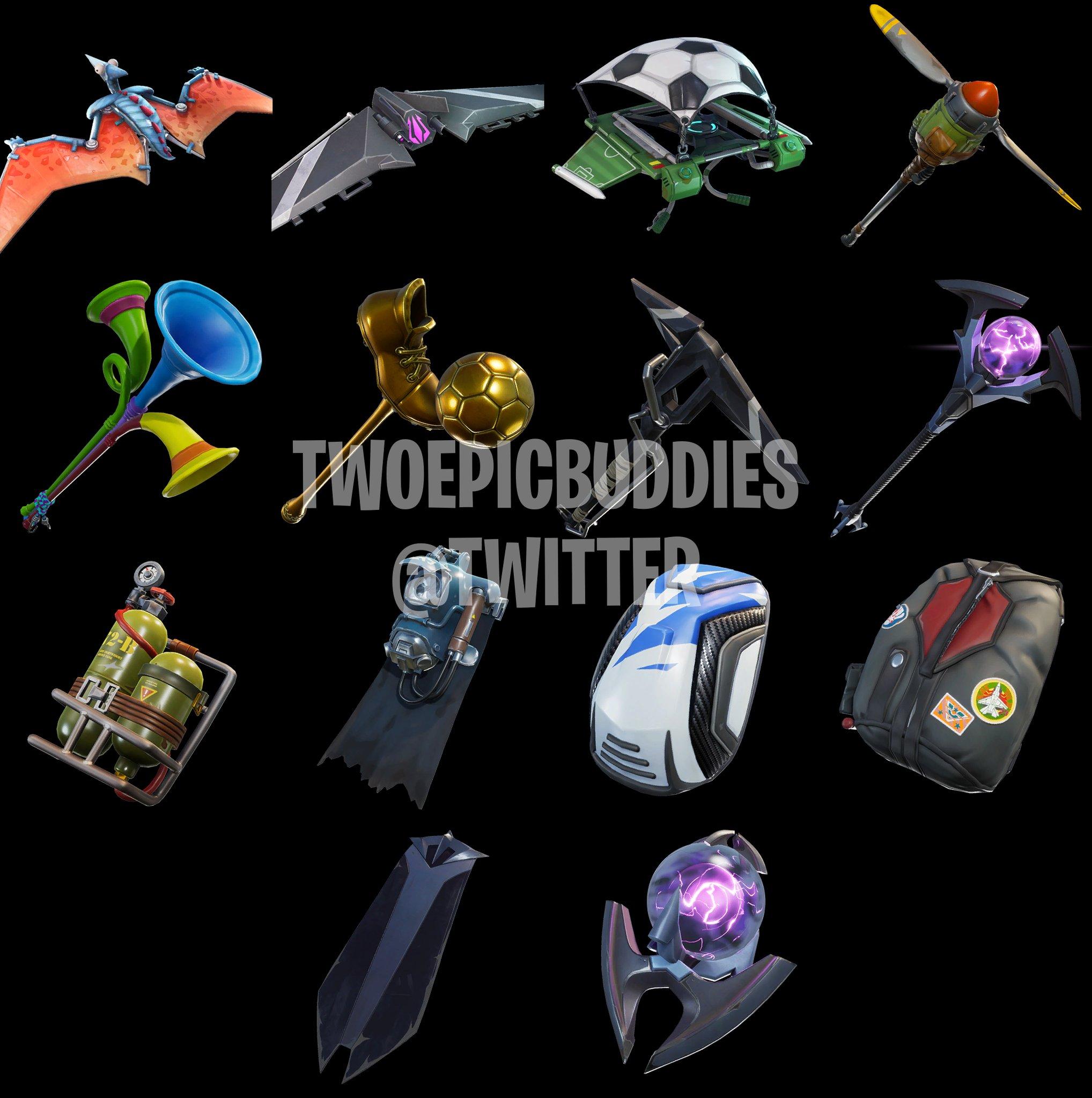