The last song on Drake’s new ‘Scorpion’ album may be about playing Fortnite: Battle Royale with popular Twitch streamer Tyler ‘Ninja’ Blevins and other high-profile individuals.

On March 14th and 15th, the internet was set ablaze when Ninja, one of the most popular streamers across the world, joined forces with Drake, Juju Smith-Schuster, Travis Scott, and Kim Dotcom for a couple games of Fortnite: Battle Royale.

Fortnite is the top of the gaming world in terms of players and fans, which has spawned one of the most impressive runs in gaming history in terms of popularity and overall fanfare.

Many considered the event of Ninja playing with mainstream stars as a ‘turning point’ for gaming and its bid into mainstream culture, and has revolutionized how many outside of the industry view the community.

Set to release on Friday, June 29th, ‘Scorpion,’ Drake’s latest album, appears to contain a song titled ‘March 14th’ after the full tracklist was released just a day before its launch, leading many to question if it has something to do with the Fortnite stream alongside Ninja. 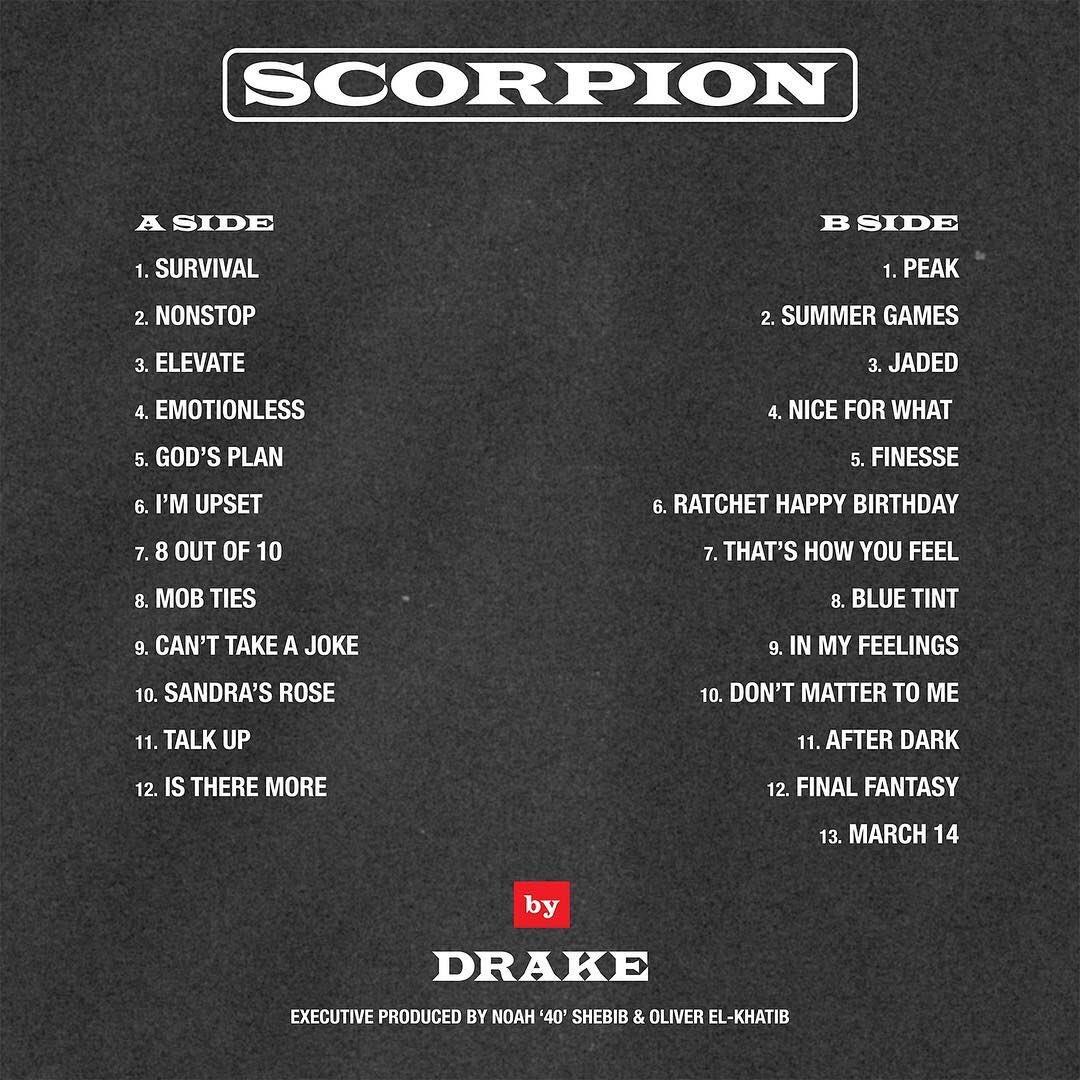 Ninja would soon get word of the possibility shortly after the tracklist’s release, and stated he would ‘die’ if such a thing actually happened.

However, even though theories are flying across the internet, others believe the song name may derive from when Drake traveled to work on Kanye West’s album, although, everything remains speculation at the time of writing.

If the song actually does turn out to be Fortnite related, there is no telling how the gaming community would react.