The April 24 teaser for the upcoming Avengers crossover in Fortnite Battle Royale has all but confirmed that Iron Man will be making an appearance in the game, following hints from Epic Games.

Epic’s creative director Donald Mustard, who is the driving force between Fortnite’s collaboration with Marvel and the Avengers, tweeted out an image of Iron Man actor Robert Downey Jr. earlier in April, sparking speculation.

In the image, Downey Jr. was even wearing a Fortnite T-Shirt, further hinting at a big crossover event. 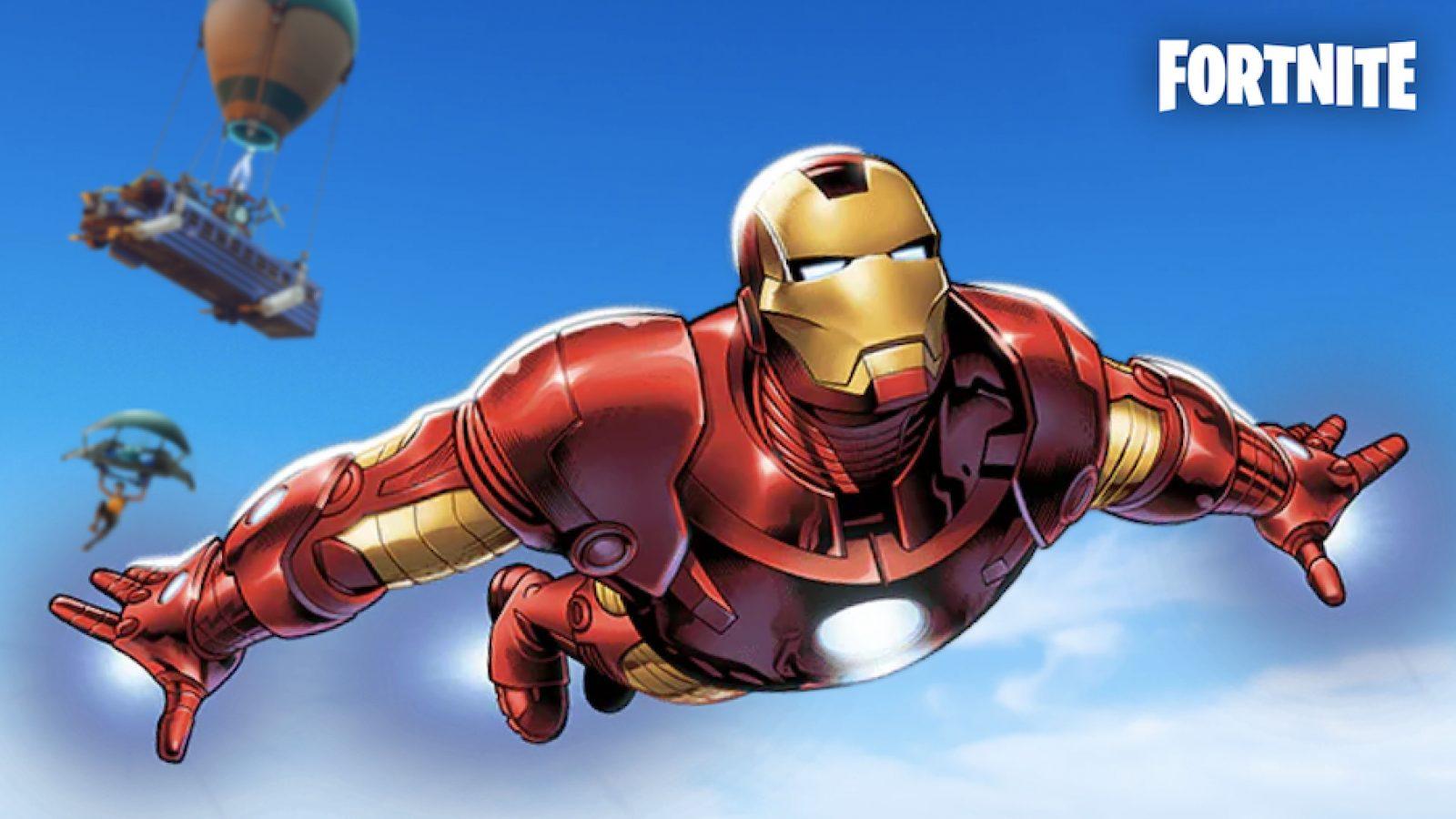 Players could be dropping in as Iron Man soon.

Avengers: Endgame releases on April 26, and just like with 2018’s Infinity War, Fortnite is teaming up with the Russo brothers for an in-game event unlike any other.

In 2018, only Thanos and his Infinity Gauntlet was added, in its own limited time mode. This time around though, it looks like more characters from the Marvel Universe will be on their way to the battle royale island.

Initial teasers hinted at Captain America and Thor, but the third has excited fans more than ever, by showing off Iron Man’s suit.

What is the Fortnite X Avengers: Endgame crossover?

The crossover event begins on April 25, just in time for Endgame’s release, and other than these teasers, players still have no idea what to expect.

Presumably, it will be another limited-time mode of some kind, but Epic Games have also shown willingness to make major gameplay changes to the standard modes too – although not always to the liking of the player base.

There will possibly be one further teaser/reveal on April 25, before the event goes live.