After weeks of teasers across the Fortnite Battle Royale


map, the long awaited in-game event at Loot Lake is just around the corner – here is all you need to know to not miss out.

What is the Loot Lake rune event?

Strange runes appeared on the map on April 19, travelling around the landscape when players inflicted enough damage, before finally ending their journey at the recently updated Loot Lake point-of-interest.

Data miners and leakers have since speculated that the event could be part of the ‘unvaulting’ process which would see fans vote on which weapon they would like to be reintroduced to the game. 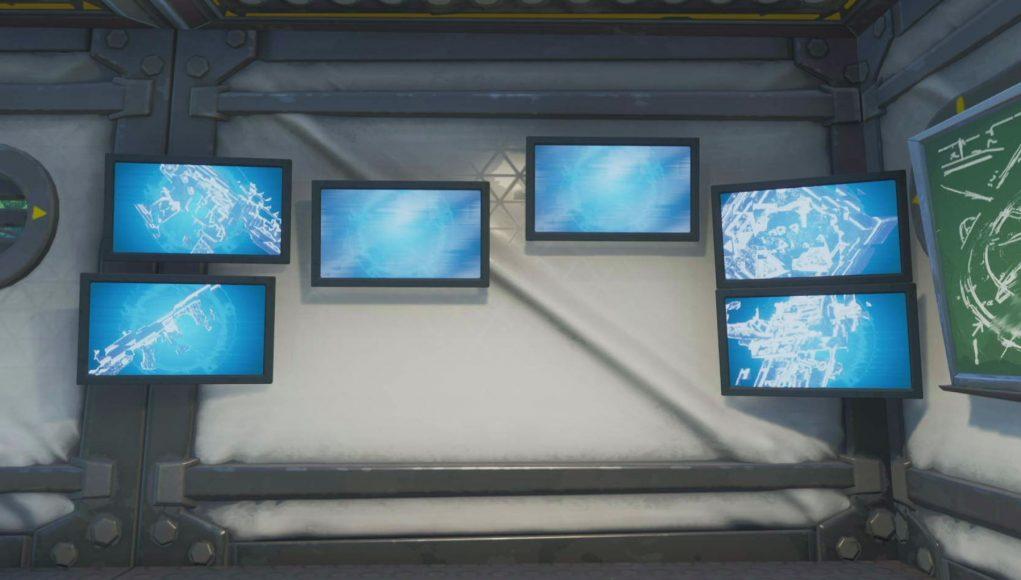 When is the Loot Lake rune event?

Epic Games confirmed the time after quote tweeting an image where a 24-hour countdown appeared over Loot Lake.

Leakers have also found files
similar to the Marshmello event, meaning that any players in-game at that time will be unable to eliminate each other meaning no one has their experience ruined by a pesky default skin. 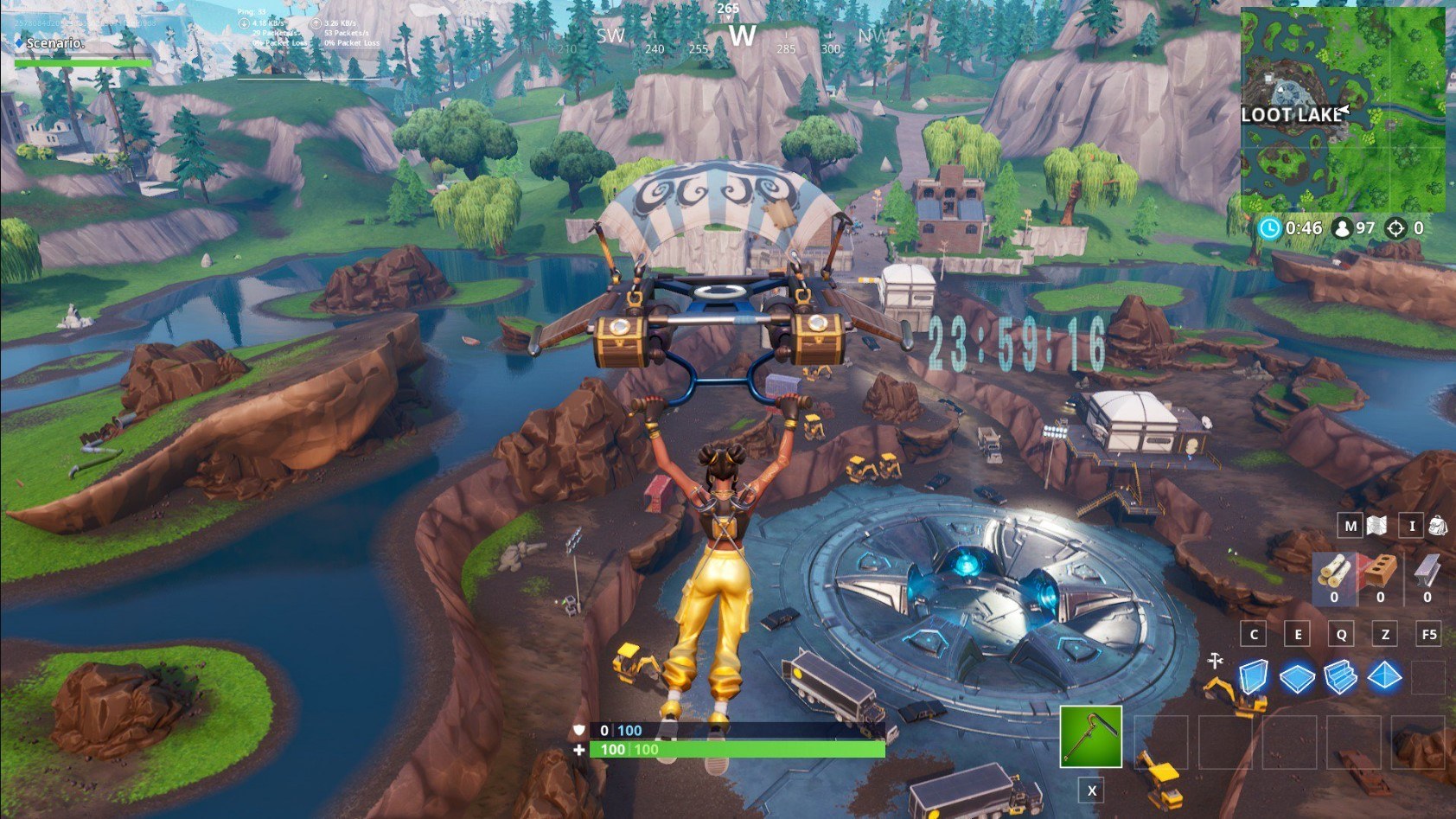 Where will it happen?

Unsurprisingly, the event will be taking place at Loot Lake, just outside of Tilted Towers and Pleasant Park.

However, if the event is the same as Marshmello, every player will be transported to the location regardless of their position on the map meaning you won’t have to worry about getting there. 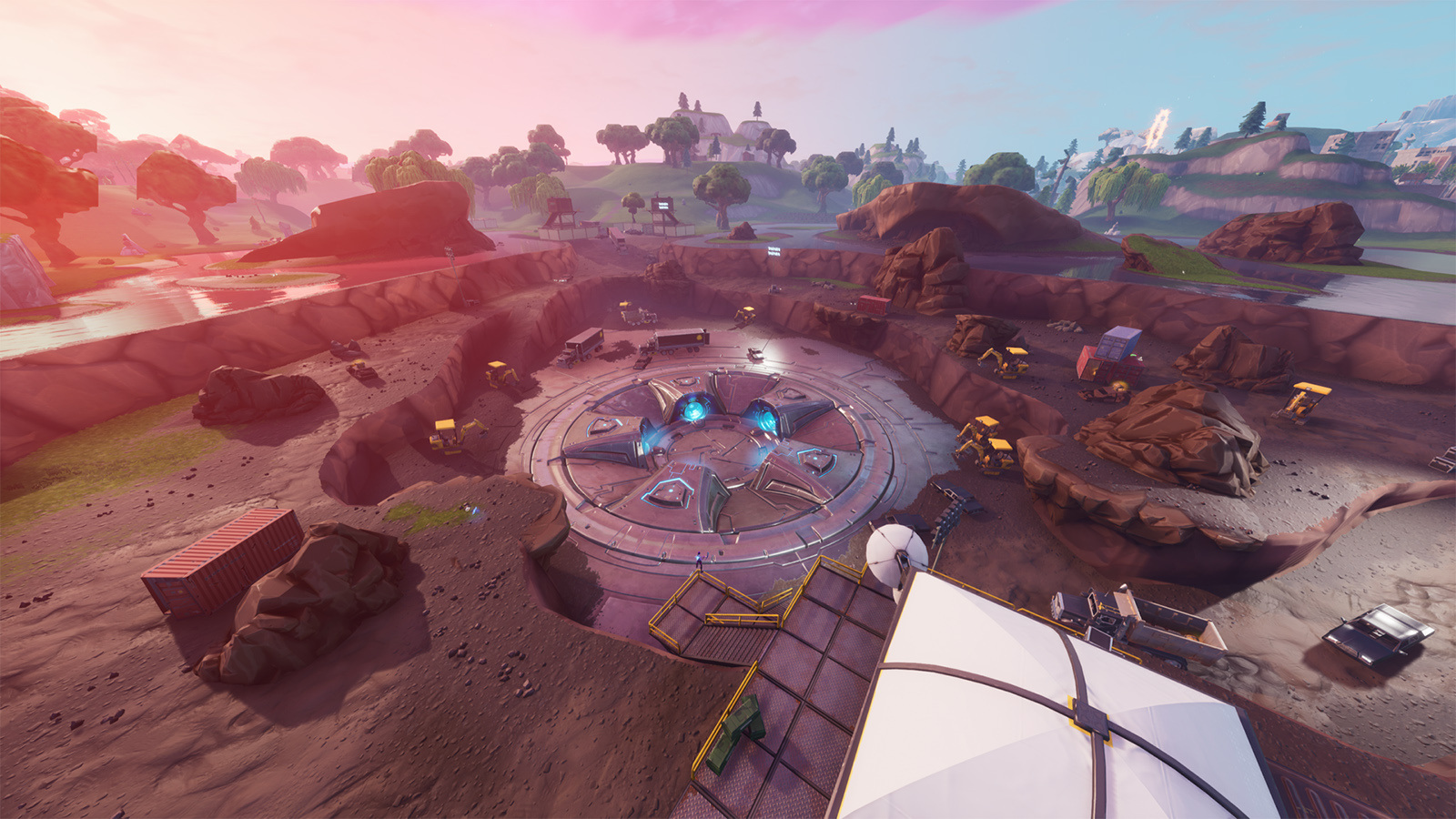 The in-game event will take place at the recently updated Loot Lake.

How can I watch?

If you’re unable to hop into the game and experience the event for yourself, many of the top streamers on Twitch and YouTube will be able to showcase what goes down.

Top streamer Ninja will of course be broadcasting the action, you can check out his stream below.

What else can we expect?

It’s not yet known whether this event will link to the upcoming Volcano eruption which is set to create a huge wave of destruction on the map.

Nevertheless, if the leaks turn out to be true, players could get their hands on a vaulted weapon, most of which were deemed extremely overpowered leading to their removal in the first place.

Fans of the competitive scene will be hoping that Epic Games make some necessary adjustments before re-adding the fan-voted item back into the default playlists.