With the Fortnite World Cup Finals now in the books, YouTuber Daniel ‘KEEMSTAR’ Keem will be hosting another running of the Friday Fortnite tournament on August 2, the first since the launch of Season X.

While the buzz surrounding the recently-concluded $30 million World Cup may have started to die down, competitive Fortnite continues to roll on, with the next premier event being this week’s Friday Fortnite tournament.

Below, you can find everything there is to know about the event, including the schedule, full list of players and duos, the official bracket and more.

When does week seven of Friday Fortnite begin?

As usual, online tournament organizers UMG will be hosting a centralized livestream covering the tournament, which we’ve included below for your convenience.

Additionally, you can find some of the participants’ individual streams in the ADDITIONAL STREAMS section below, which will be added around when the tournament starts.

Who is playing in week seven of Friday Fortnite?

As is the case virtually ever week, the Friday Fortnite on August 2 will feature some of the biggest names in the battle royale community, including popular streamers, YouTubers, and professional players.

There will be several players who competed at the Fortnite World Cup Finals, including the Solos champion Bugha, NRG’s MrSavage and Benjyfishy, FaZe Clan’s Nate Hill, Megga, Funk and Mongraal, Ghost Gaming’s Aydan, and 100 Thieves’ Ceice.

Bugha will be competing with Ninja, who will be streaming live from the Lollapalooza music festival, which will also happen to be his first livestream since switching exclusively to Mixer on August 1. 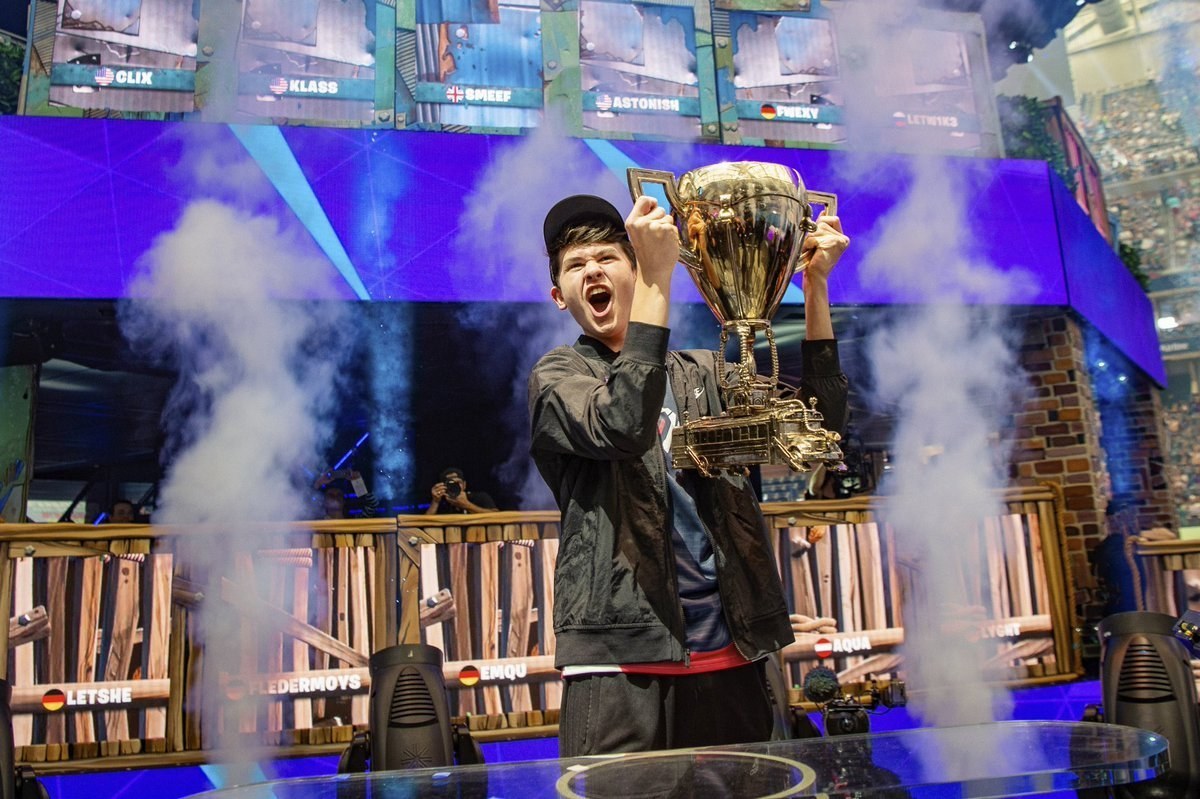 Here is the official bracket that will be used for this week’s Friday Fortnite. It will be updated live throughout the tournament, so you can always find the latest results and matchups here.

In addition to the official tournament broadcast above, here are the individual Twitch streams of some of the big-name players competing in today’s tournament.

What is the Friday Fortnite format?

In each round, duos matched up against each other will queue into a public Squads lobby together, where they will then try and get as many eliminations as possible.

Players who try and sabotage their opponents in-game could potentially face disqualification. Examples of sabotage include but are not limited to the following: