While the headline additions to v9.41 Content Update were the Storm Scout Sniper and birthday items, a brand-new ‘Picture-in-Picture’ mode was quietly introduced to the game that could be a gamechanger for those who plan to watch this weekend’s Fortnite World Cup.

Epic Games are well-known for their willingness to try new things in Fortnite, and it seems that they plan on letting players watch the Fortnite World Cup, which kicks off on July 26, in the game without having to pass on the chance to secure Victory Royales.

While many games allow you to watch streams when sitting in the menus, none have ever attempted a live event viewer during gameplay – that is, until now. 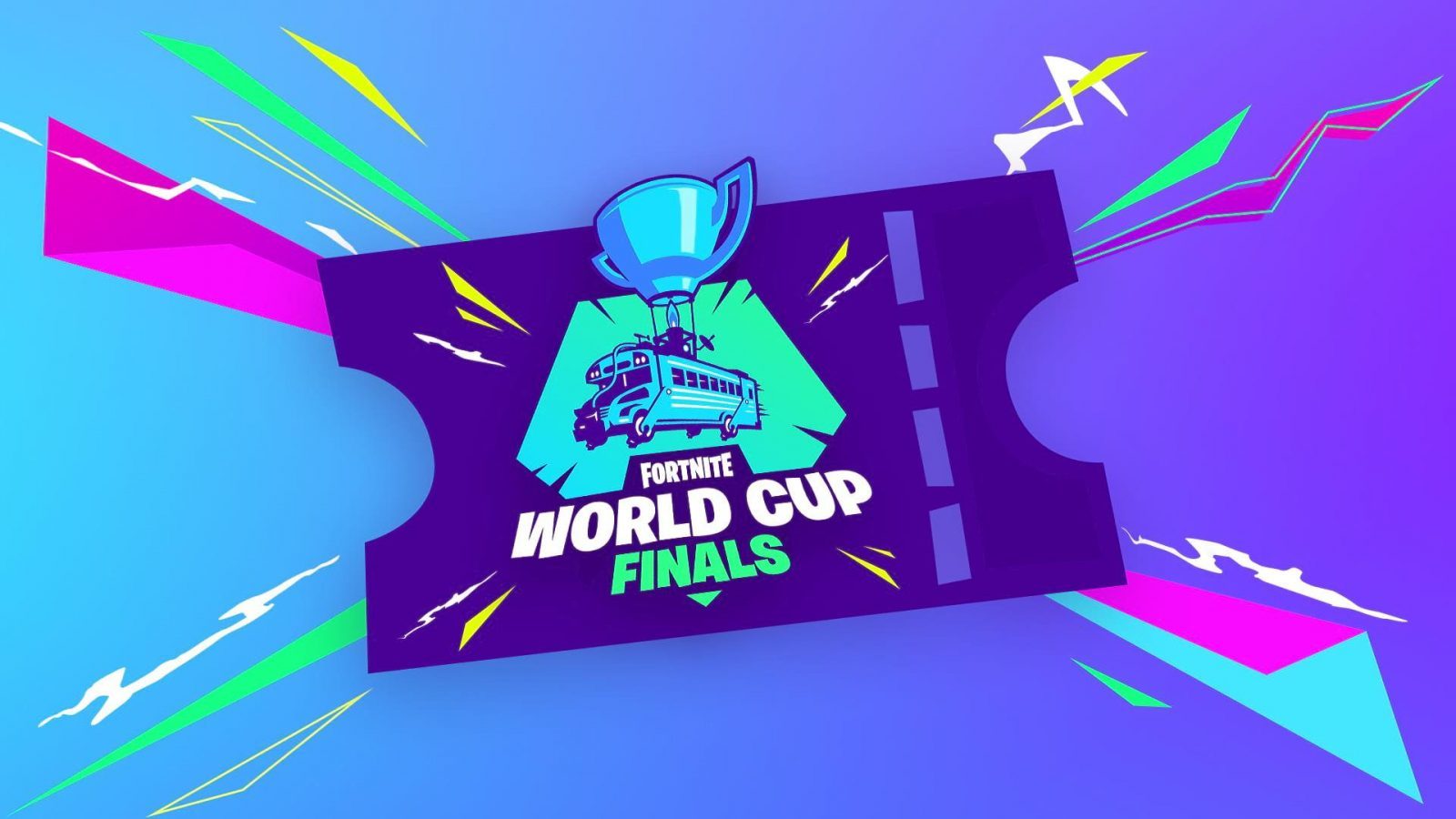 Watching the Fortnite World Cup using the game’s built-in ‘Picture-in-Picture’ streaming is simple, with Epic Game’s explaining the process in a special blog post detailing all the different ways you can stream the tournament.

When you open your game and head into the Fortnite lobby, you will see a new “Watch Now!” button in the top right corner of the screen. Simply click on this to start opening up the PiP video.

While you wait, there’s a Durrburger mini-game to keep you occupied, and once the video loads, you will be able to watch it on a small video player, or click on it to make full screen. 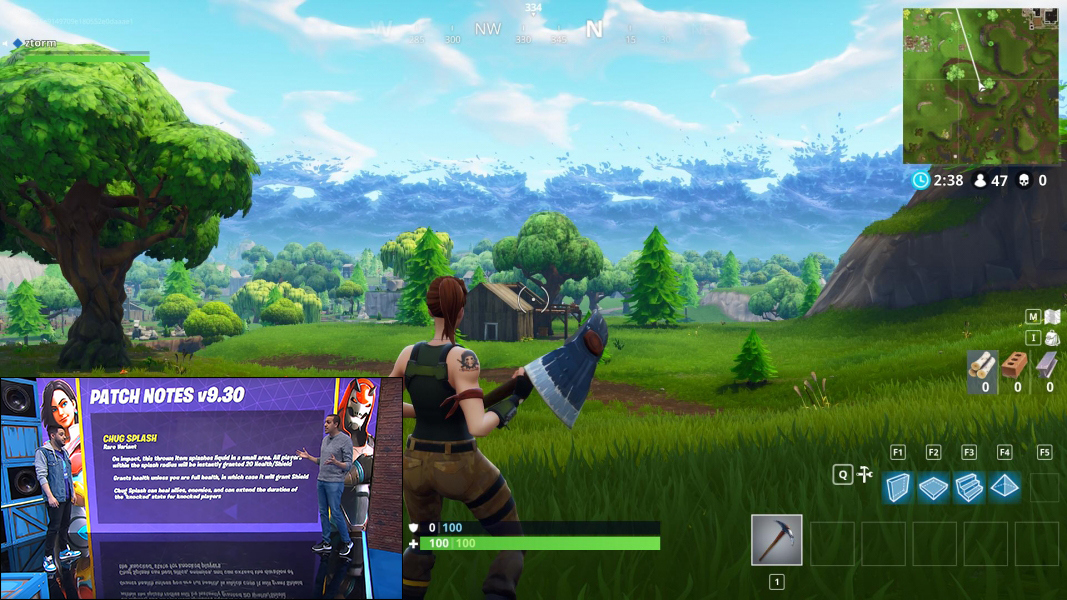 A look at what Picture-in-Picture may look like in Fortnite.
[ad name=”article3″]

While watching the tournament and battling opponents at the same time sounds like a good idea, the viewer will likely cause a dip in the quality of play seen in the game, as players will surely struggle to watch the world’s best players and win build battles simultaneously.

Players who would rather not watch and play at the same time can turn the Picture-in-Picture mode off in the game’s settings, but it won’t officially go live until Friday when the tournament begins.