Epic Games have revealed that Fortnite Season 6 will kick off with an “explosive” event that promises to change the future of the game. Here’s everything you need to know.

Most Fortnite fans were expecting Season 5 to end with a live finale event like previous seasons, but Epic Games have now announced that won’t happen. Instead, Season 6 will kick off with a solo event called the Zero Crisis Finale.

It’s currently unknown what will happen in the event, but Epic have teased that it will begin with their “most ambitious story cinematic yet” followed by a single-player experience that concludes Agent Jonesy’s Season 5 mission.

Whether you want to play the event for yourself or stream the global premiere online, you’ll find all the details you need below.

The Zero Crisis Finale kicks off on March 16.

Players who want to jump into the game and experience the Zero Crisis Finale event first-hand will be able to do so at any point after Season 6 officially kicks off on Tuesday, March 16, 2021.

Unlike previous Fortnite finale events, the Zero Crisis Finale won’t be live and isn’t time-specific. While the ‘live’ element is exciting, this new format means a lot more players will be able to experience the event.

Fans who want to stream the event online alongside others in the Fortnite community will be able to tune into an official YouTube premiere on Tuesday, March 16, 2021, at 1 AM PT | 4 AM ET | 8 AM GMT.

Epic Games have confirmed that fans who can’t log in to Fortnite to play through the event themselves will be able to watch the Zero Crisis Finale cinematic online, meaning everyone can get in on the action.

You’ll be able to watch the event through Fortnite’s official YouTube embed above, and probably via their Twitch channel as well. As always, expect a number of popular streamers to play through the event, too.

What will happen in the Zero Crisis Finale? 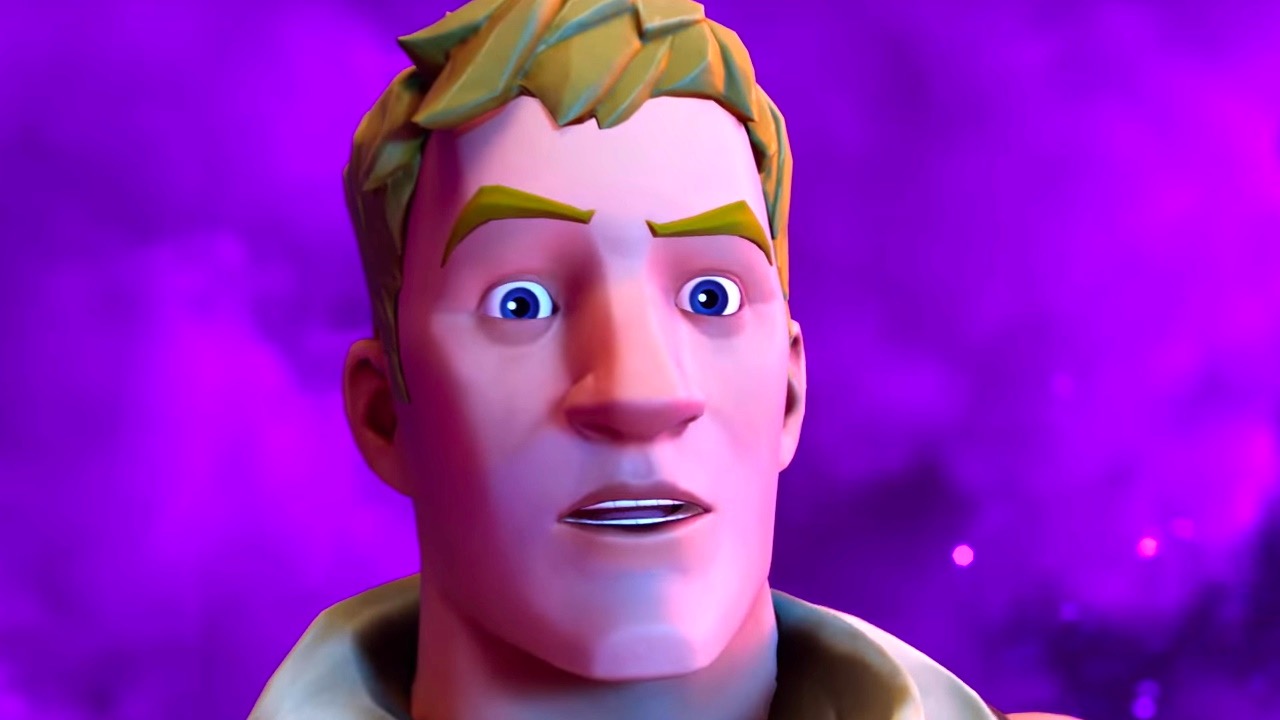 There aren’t that many details about what players can expect from the Zero Crisis Finale event, but it’s expected to bring a conclusion to Agent Jonesy’s mission in Season 5.

If you need a reminder, that mission was to enlist the help of hunters from different realities – including The Mandalorian, Kratos, and Master Chief – in an attempt to stop anyone from escaping The Loop.

But that mission ended up destabilizing the Zero Point, and it started to look (and sound) very strange towards the end of Season 5. Epic have warned the fallout from this event will “shape Reality as we know it”.

A few teasers have been shared by Epic, with an audio file revealing that Agent Jonesy will be turning against the Imagined Order and attempting to steal data on the mysterious organization known as The Seven.

Fortnite fans will have to wait until Tuesday, March 16, 2021, to find out exactly what happens, but whatever it is, it’s sure to have a huge impact on Season 6 going forwards.