The brand new Callsign Hornet weapon wrap has been released in Fortnite Battle Royale, and players can now unlock it for free by completing challenges in the new Air Royale Limited Time Mode.

The v8.40 update, which went live on April 17, introduced a lot of new content in Fortnite, including the Air Royale LTM, a mode based around the X-4 Stormwing planes.

Throughout the duration of this LTM, there will be nine total challenges that players will be able to complete within the mode, earning unique weapon wraps along the way.

The nine Air Royale LTM challenges have been split into three parts, with each portion being made available on different days, starting on April 17.

Here are the first three challenges, which are currently available for players to try and complete within the mode: 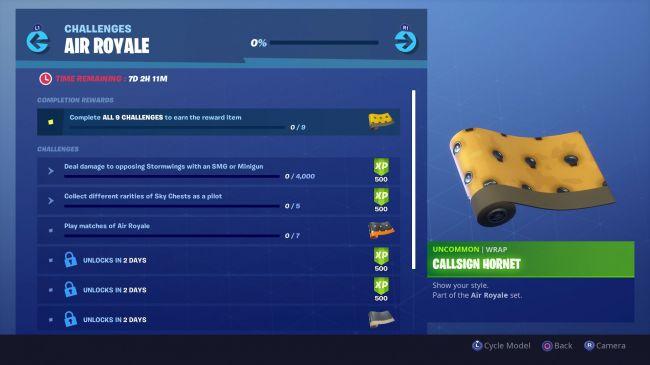 Although the other six challenges are not available yet in-game, they have all been already leaked by prominent data-miner ‘RiftFNBR.’

Here are the remaining six Air Royale LTM challenges that will presumably be made available in-game over the next few days. 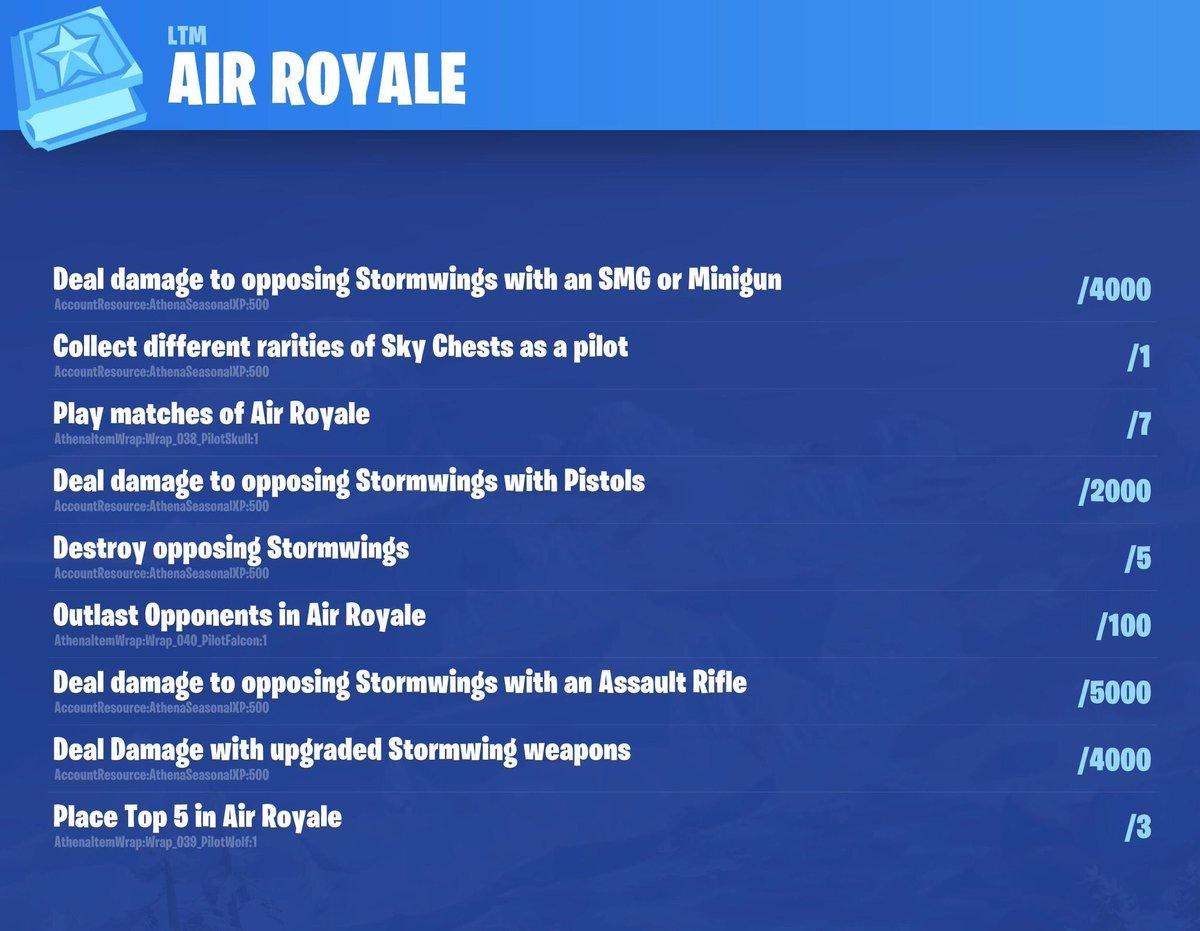 All nine challenges for the Fortnite Air Royale LTM have been leaked.

There will be a total of four cosmetic items rewarded throughout the Air Royale LTM, all of which will be weapon wraps. 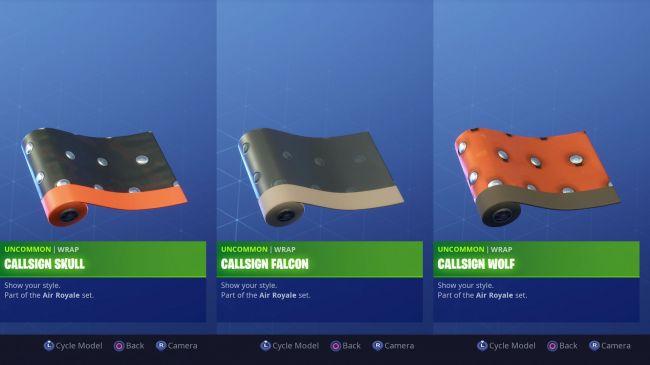 Players who complete all nine challenges will also be awarded the Callsign Hornet wrap, which features what appear to bullet holes spread out over a yellow background.

What is the Air Royale LTM? 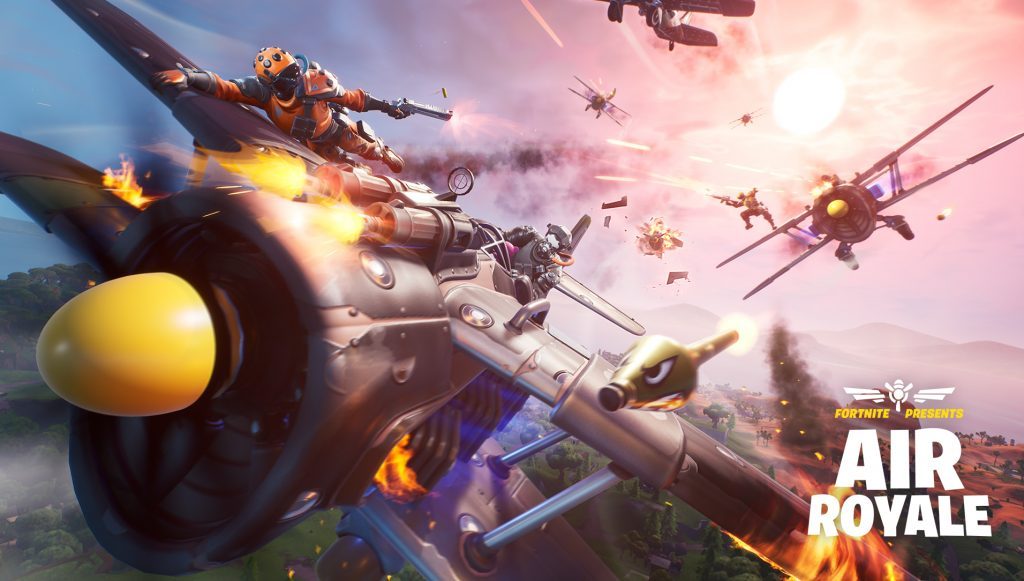 The Air Royale LTM takes the battle royale of Fortnite into the skies with the X-4 Stormwing planes.

Introduced in the v8.40 update on April 17, Air Royale is a Duo-only Limited Time Mode that involves players taking to the skies with the X-4 Stormwing planes and engaging in aerial dogfight battles.

Each player will get three lives per game before they are eliminated, and the premise is to defeat all enemies in the sky and be the last one standing to clinch the Victory Royale.