How to survive fall damage in Fortnite without Glider Re-Deploy

With the Glider Re-Deploy feature now gone from the default modes in Fortnite, the risk of fall damage has turned up a few notches.

Players no longer have the luxury of jumping from great heights and being able to pull out their Glider in mid-air, which means that fall damage has, once again, become unavoidable.

A user on Reddit has come up with a brilliant idea to avoid taking any fall damage, no matter how far a player falls to the ground.

The secret here is using Balloons, an item recently added to Fortnite that was meant to give players the ability to soar above the map, with more Balloons the player has in their inventory, the higher they can get.

However, for this method to work, only one Balloon item is required at a given time, because one is not enough to cause a player to begin rising up but is enough to slow down their fall to a speed that would not lead to fall damage. 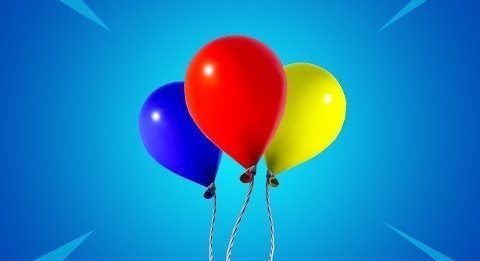 Who knew that Balloons would end up being so viable to use in preventing fall damage?

As the video below demonstrates, a player can jump off a ledge that is high enough to surely cause enough fall damage to eliminate the player once they hit the ground.

However, if a single Balloon is deployed during the fall, the effect of the item will slow down the fall just enough so that no fall damage is taken upon impact.

The effectiveness of this trick instantly makes Balloons a lot more viable to use and is likely to cause a massive increase in usage of the item.

Ironically, many felt that the recent disabling of Glider Re-Deploy would lead to a drop in viability for Balloons, since many would fear using them to get high in the sky and not have their Glider as an insurance policy.