The developers of the popular battle royale title announced on Thursday, July 18 that they had entered into a special partnership with YouTube, that will reward anyone who watches specific livestreams on the site with cosmetic items as a gift.

This new system kicks off today on July 18, and here’s what you need to do to get your hands on some sweet new items.

How do I get Fortnite rewards through YouTube Drop?

Getting rewards on YouTube Drop is simple, as players simply need to link their YouTube and Epic Games accounts together.

Once your accounts have been connected, you will need to watch 20 minutes of a livestreamed broadcast on from the official Fortnite channel. 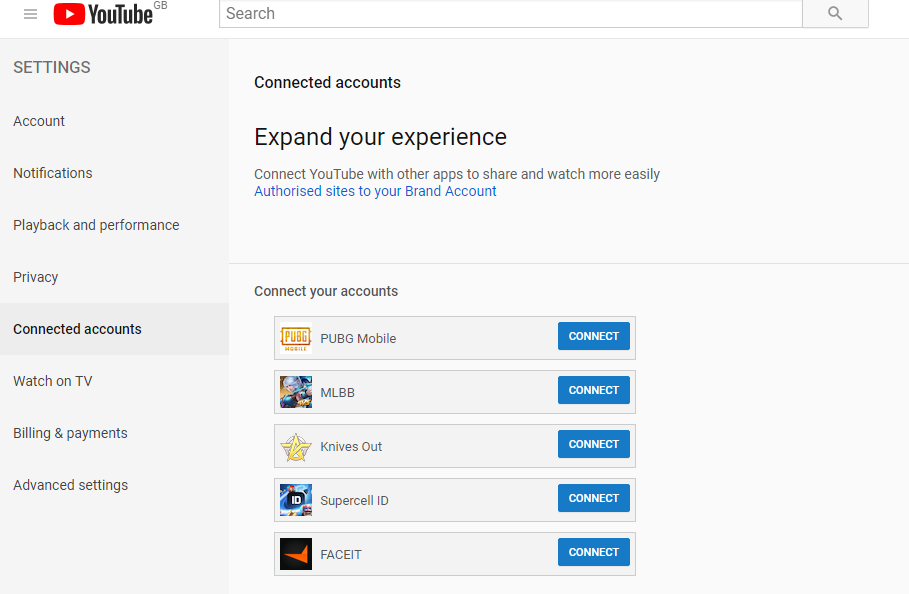 Thankfully, Epic Games have revealed when players will be able to watch live broadcasts, meaning it should be fairly easy for you to tune in and catch the action direct from the developers themselves.

There are currently four live broadcasts scheduled by Epic, with each day offering a different reward for tuning in. The days and events from which players can earn a YouTube Drop are:

Each day of YouTube Drop will offer a special reward, with players able to earn a maximum of three cosmetic items across the weekend. These include two special sprays that can be used in-game, alongside a weapon wrap that can be used on any gun.

The rewards for each day are: 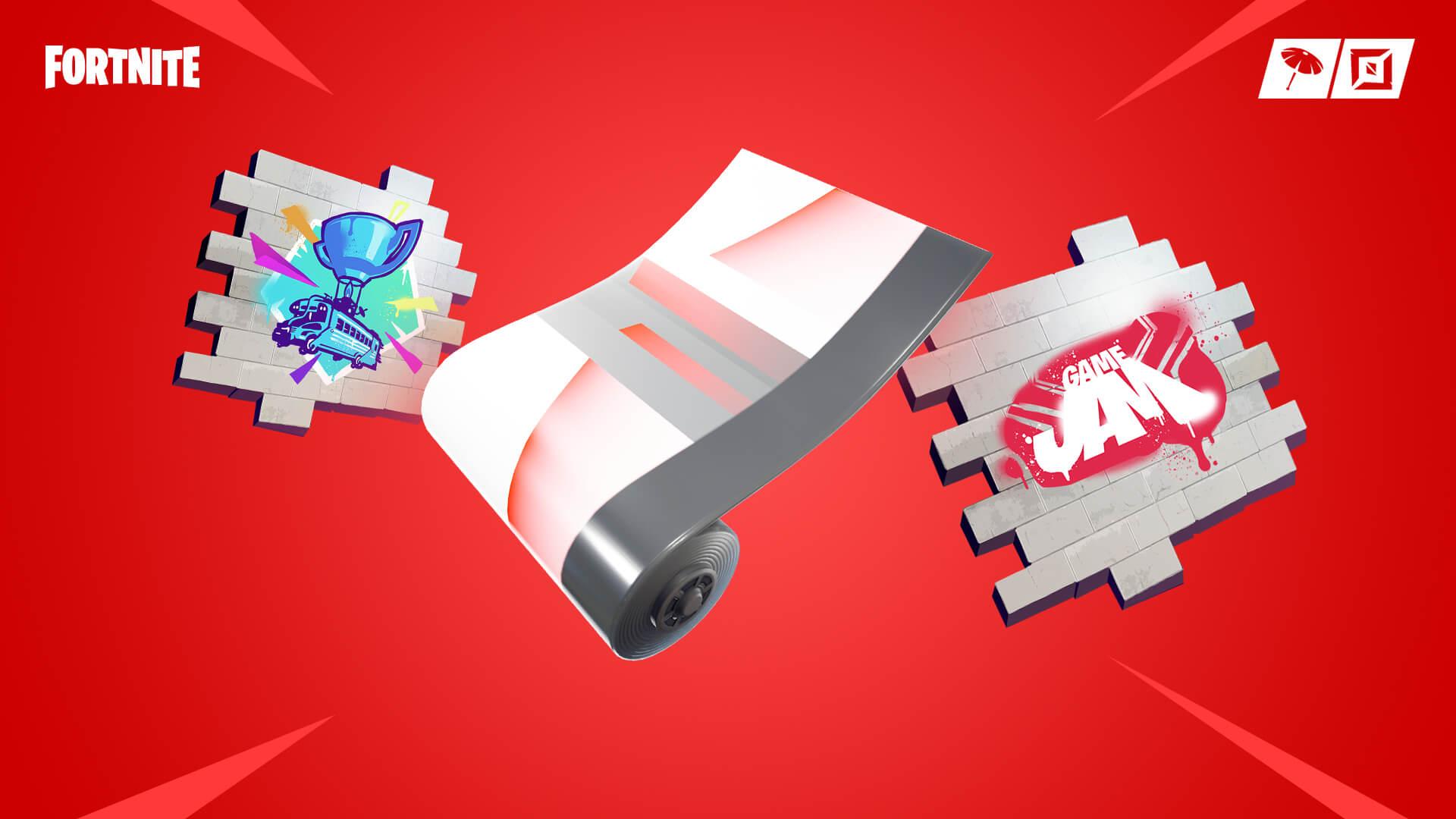 A look at the rewards for the Fortnite World Cup YouTube Drops.
[ad name=”article5″]

As it stands, YouTube Drops will only take place throughout the Fortnite World Cup weekend, but it’s possible we may see more rewards released as part of future events.

Remember, you need to watch 20 minutes of footage from the live broadcast to earn your reward, so make sure you’ve received it in your in-game inventory before closing the stream.