How to get free Fortnite Psycho Bundle - Dexerto
Fortnite

How to get free Fortnite Psycho Bundle

Epic Games and 2K have announced a special collaboration ahead of the release of Fortnite character.

Fans of the popular battle royale title will know that the southeast corner of the island has turned into Pandora from the Borderlands franchise, with players who step into the area taking on a more comic-themed style based on the graphics of 2K’s legendary game.

Fans were also able to purchase the Psycho Bundle of cosmetic items from the in-game store, and while it’s no longer available for purchase, you can still get your hands on a new skin, backbling and harvesting tool for free. 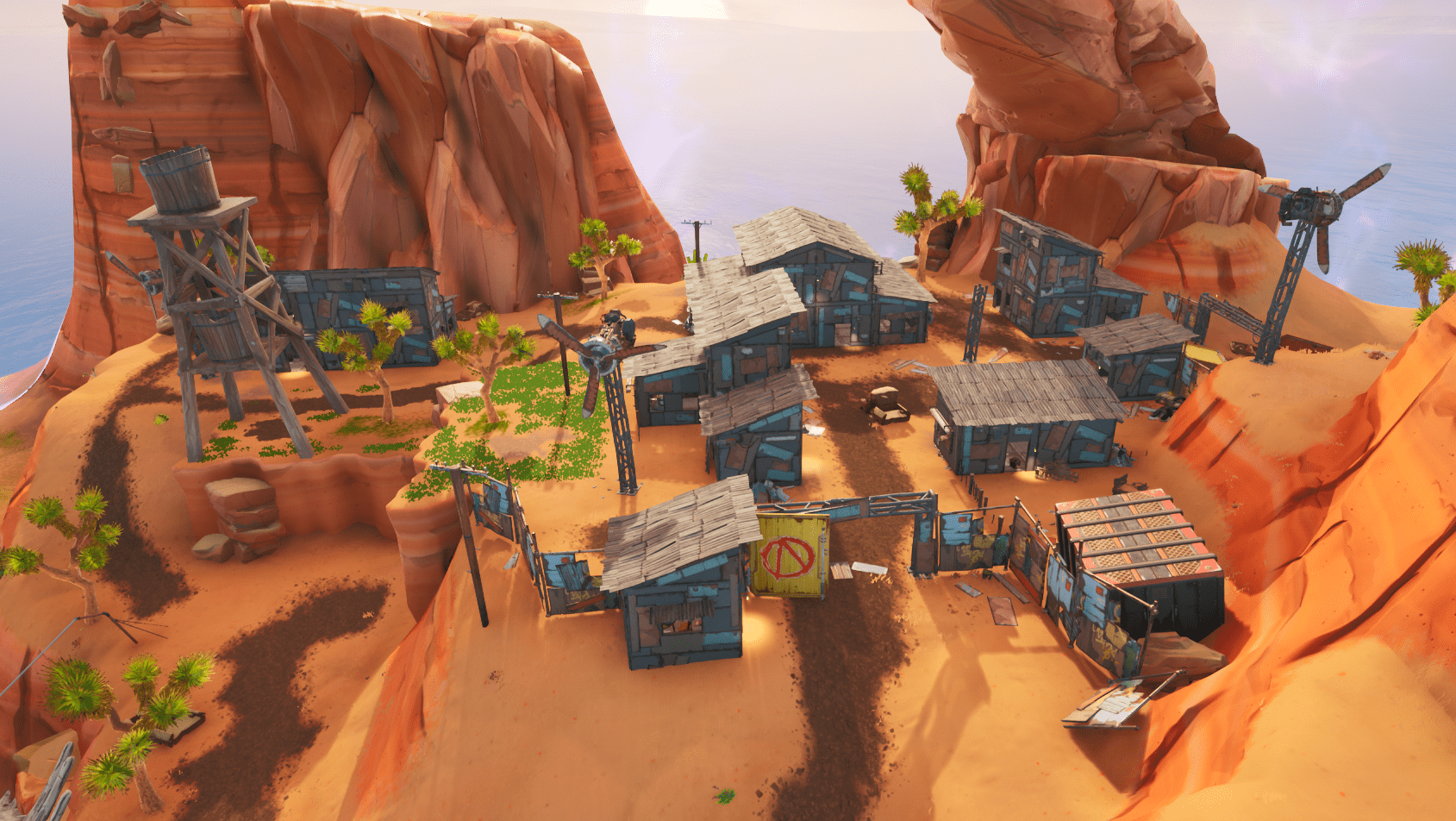 Pandora was added to Fortnite in the v10.20 Update.

How to get the Fortnite Psycho Bundle for free

Thanks to the partnership between Epic Games and 2K, anyone who would like to get the Psycho Bundle simply needs to purchase Borderlands 3 when it officially releases on Friday, September 13 worldwide. Pre-orders will also reward players with the bundle.

Once you have purchased any version of the game between its launch date and December 31, 2020 will have the bundle automatically added to their Fortnite account, ready to use whenever you feel like it.

You also have over a year to connect the two accounts, so no excuse for missing out on some free cosmetic items.

If you purchase Borderlands 3 on Xbox One or PS4, you’ll have to make sure your account is linked to an Epic Games account for the bundle.

What’s in the Fortnite Psycho Bundle?

Players who unlock their free bundle will receieve three items courtesy of the developers, including the Psycho skin based on Borderlands’ main character.

You’ll also receive a special CL4PTR4P back bling, and a brand-new pickaxe for your troubles. 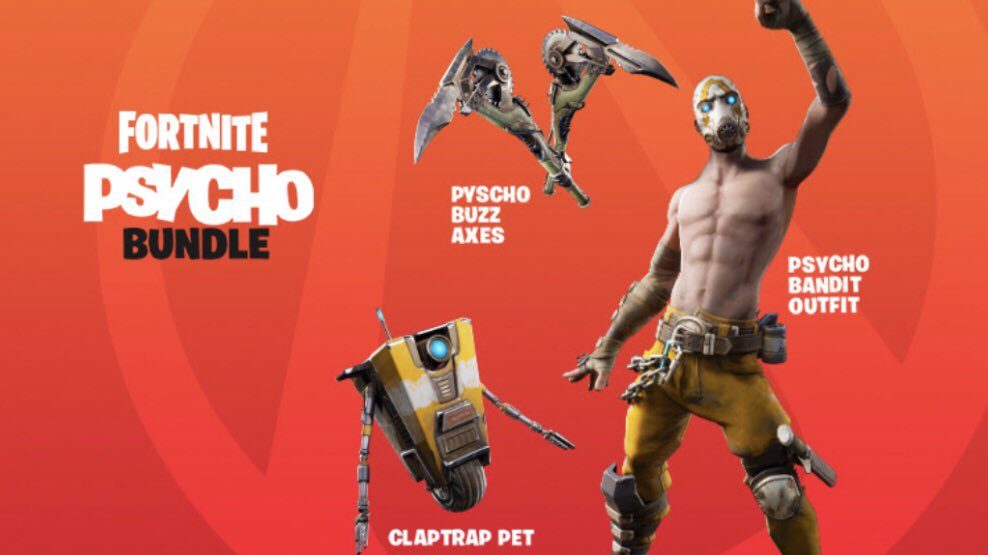 Fortnite players will get three Borderlands-themed items in the Psycho Bundle.
[ad name=”article4″]

What if I’ve already purchased the Fortnite Psycho Bundle?

If you have already spent your hard-earned V-Bucks on the pack, but intend to get Borderlands 3 too, the good news is that you haven’t missed out on a gift buy buying too early.

For those who bought the pack on release and also grab themselves a copy of Borderlands 3, you will have 2,000 V-Bucks debited directly into your Fortnite account, essentially refunding the cost of the pack to you, and letting you buy other items from the store.