How to get the exclusive GLOW outfit in Fortnite with Samsung

Fortnite is offering an exclusive free new skin to fans that’s only available right now to players on mobile.

The free-to-play Battle Royale is available on multiple platforms and there are also several skins exclusive to players just on those platforms.

Fortnite’s latest exclusive skin called GLOW is only available to players on Samsung Galaxy devices, but the good news is that if you have a Galaxy device, it’s pretty easy to get.

How do we get the GLOW skin in Fortnite?

The first step to unlocking the GLOW skin is to have a Samsung Galaxy device and download Fortnite’s mobile version on the phone.

Once you have Fortnite on your Galaxy device, all you have to do is go to the in-game item shop on September 27 to unlock the skin completely free. 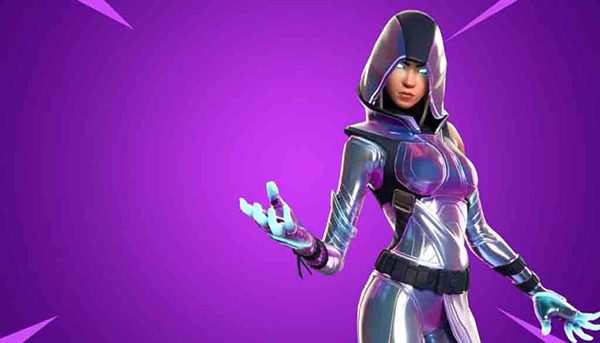 The new GLOW skin is already a hit with some players.
[ad name=”article3″]

Once you’ve unlocked the skin, it will be available to use on all platforms, not just on the mobile version.

As for the skin itself, it looks pretty awesome and the GLOW name definitely suits it well.

The skin features a shiny white hood and effects that are sure to make it stand out from the crowd.

With Fortnite’s v10.40 Update live on all platforms, data miners have been hard at work digging through the game’s files to find all the upcoming skins, back bling, harvesting tools, and more hidden inside the patch.

But just because new cosmetics have been added to the game, it doesn’t guarantee that they will ever make it to the store. Some items that are added to the title are never released publicly, but you can check out the full list of new leaked skins, gliders and more right here. 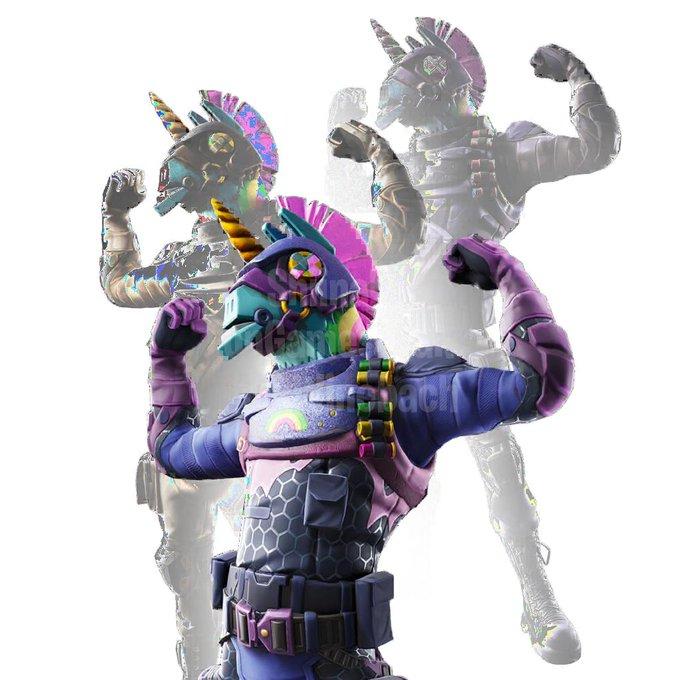 We don’t know how long players will have to wait for any of the leaked cosmetics to become available, but at least we’re sure that GLOW will be available on September 27.