Fortnite Season 10 is drawing to a close, but as always, there’s a brand-new hidden Battle Star on the island which players can unlock by completing the Week 9 challenges.

Week 9 kicked off with the v10.40 Update, which introduced a new point-of-interest called Starry Suburbs, alongside major changes to controller aiming, and The Combine where players can practice with the new settings.

As always, a fresh set of Missions go live on Thursday, September 26, which means players will be able to unlock a loading screen, and a hidden Battle Star too.

To grab the Battle Star, players will first need to complete three of this week’s challenges, with the loading screen seen above awarded to players for taking on the tasks.

This week’s loading screen shows players sitting in front of The Combine, but eagle-eyed players will be able to spot the sneaky hint that Epic Games have hidden above the door, with an image of a Tomatohead wearing a crown. 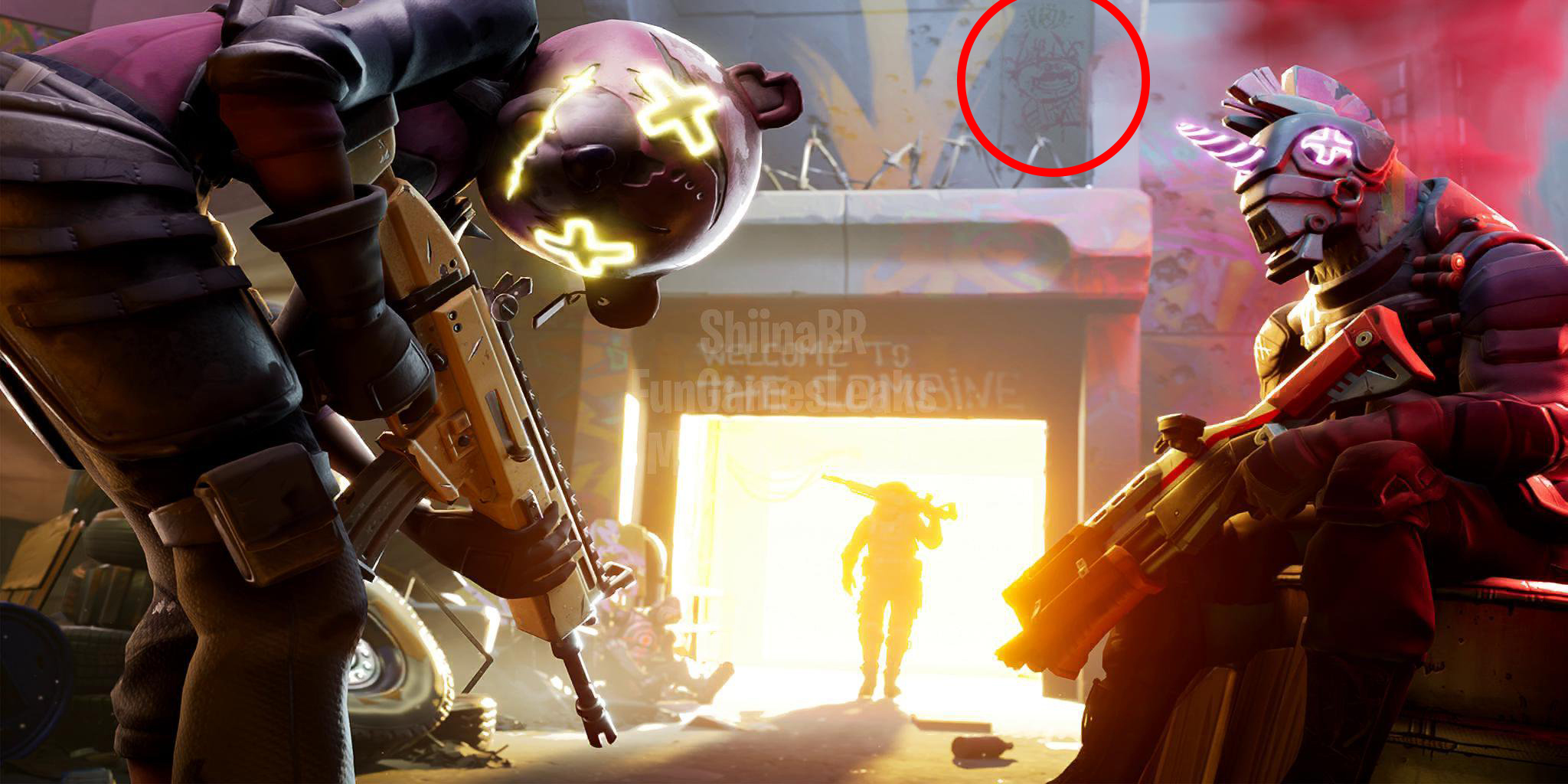 A Tomatohead is carved into the wall at The Combine.
[ad name=”article3″]

That’s where players will need to go this week, as the Battle Star is found on top of the giant Tomatohead statue, which sits directly west of Pressure Plant.

The head sits above a temple, so they’re going to either need to land on top of it when jumping out of the Battle Bus or build their way up should they choose to visit it later during a match. 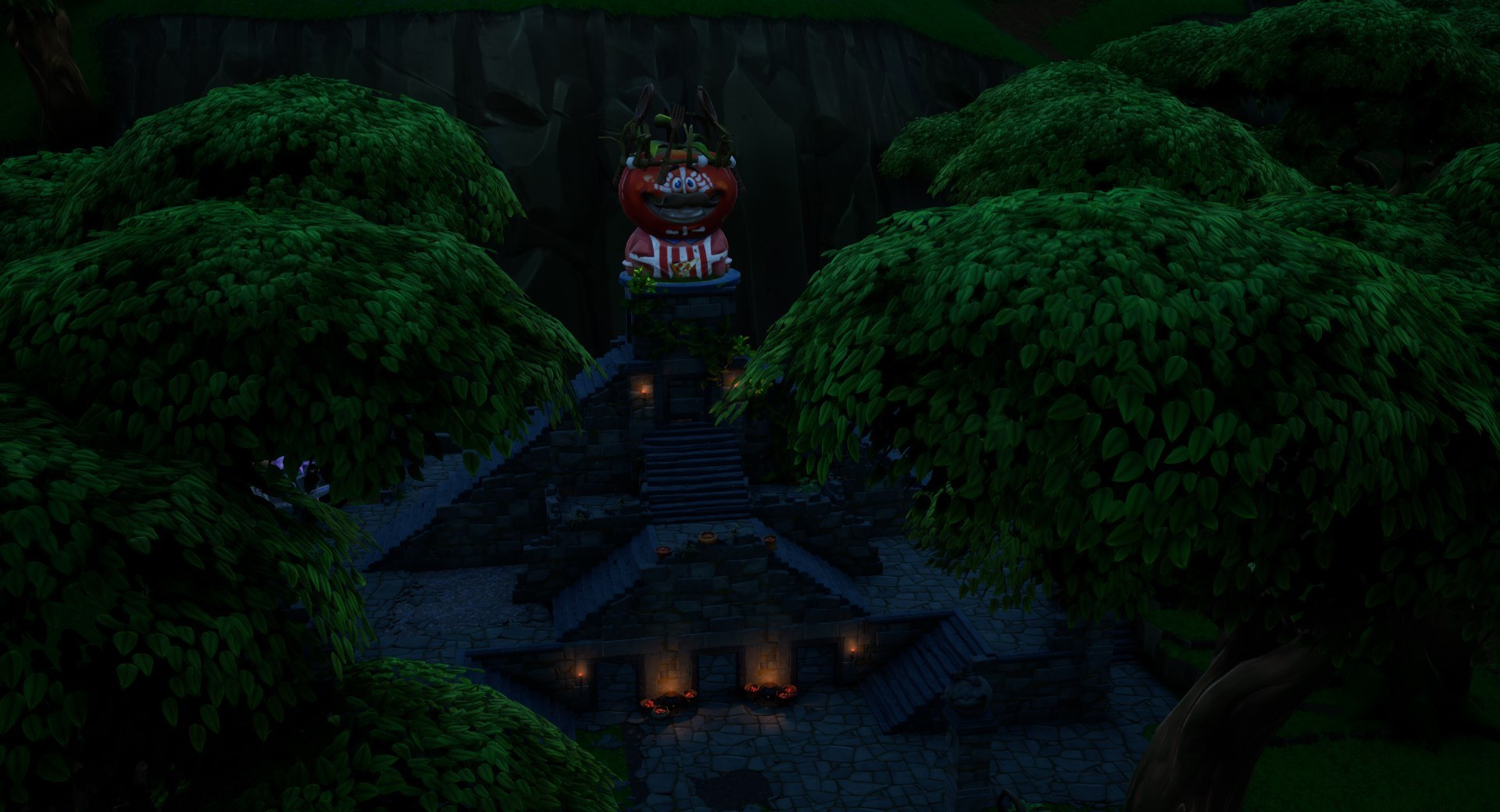 Players need to head to the Tomatohead temple.
[ad name=”article4″]

For those still struggling to find it, or unsure of where the temple sits on the island, you can use our map to pinpoint the exact location of the Battle Star. 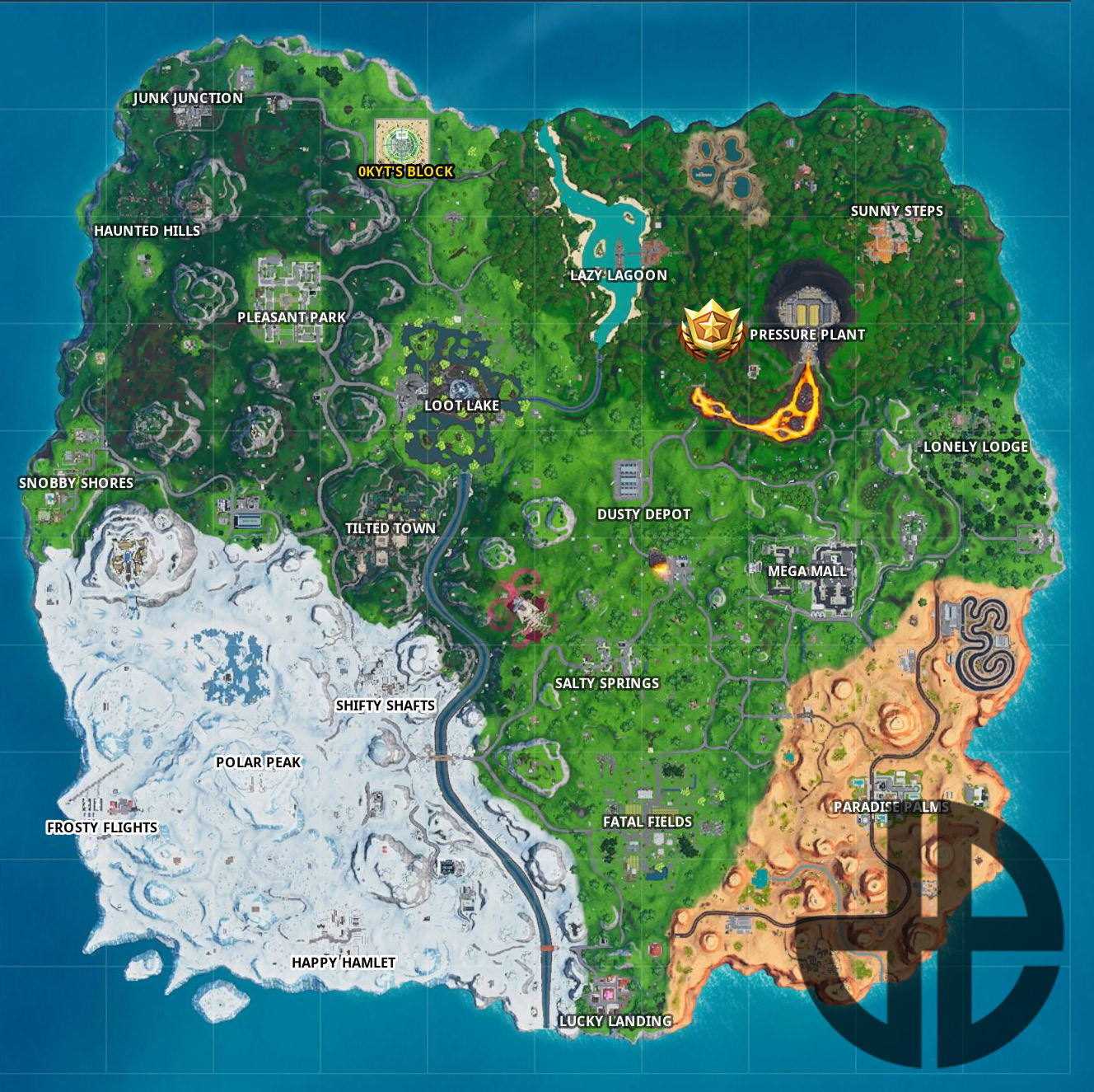 A map showing the location of the Week 9, Season 10 Battle Star
[ad name=”article5″]

Remember, you must have completed three of the Season 10, Week 9 challenges to unlock the hidden Battle Star, so don’t head towards the volcano expecting it to appear unless you’ve finished the required tasks.