The secret Banner returns for Week 6 of the Hunting Party in Fortnite Battle Royale. Here’s everything you need to know about finding it.

The Hunting Party is an ongoing bonus challenge that runs throughout Season 6, awarding players that complete every week with a mystery skin, much like Season 4’s Blockbuster challenge and Season 5’s Road Trip challenge.

In the past, players were asked to find a secret Battle Star somewhere on the map each week, but Banners were introduced at the end of Season 5 and have alternated with the Battle Star throughout Season 6.

Week 6 sees the Banner return, so any player that finds it will have a new Banner added to their inventory (no free Battle Pass tier this week).

As always, the hint for where the item can be found is included in this week’s Hunting Party loading screen. The Week 6 loading screen can be seen below with the hint circled. 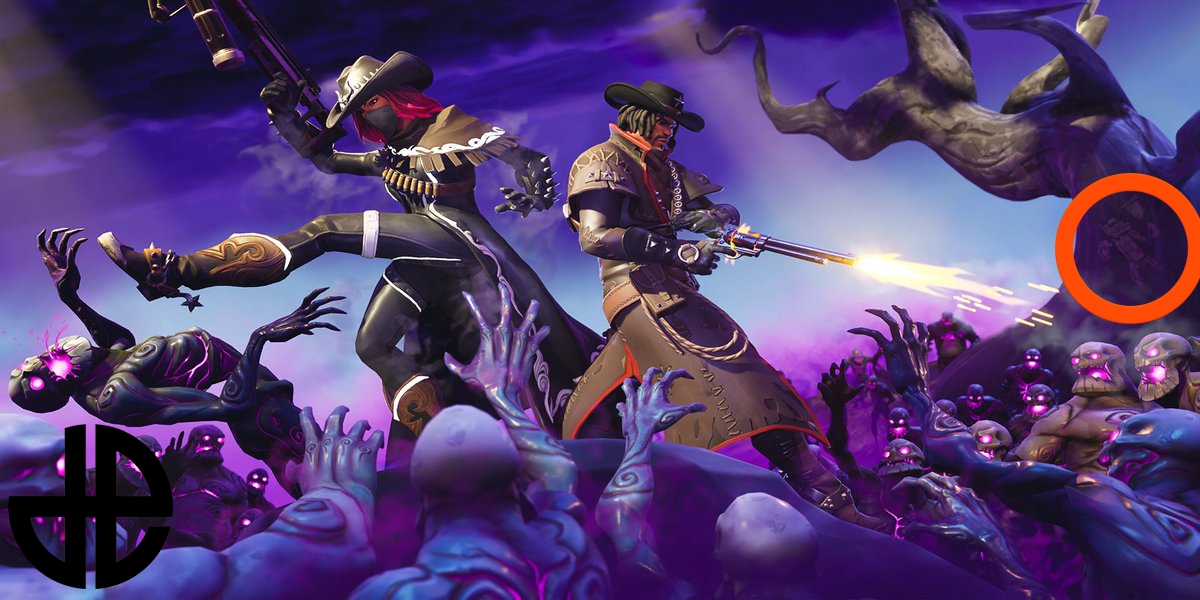 As you’ve probably already worked out, the hint shows the truck sculpture that is located at the fork in the road slightly northwest of the Paradise Palms race track. The hidden Banner will be located at the very top of the structure.

Once you’ve completed all seven of the standard challenges for Week 6, the Hunting Party challenge will be unlocked.

Simply go to the location marked on the map below, build up to the top of the structure (or land on top of it), and you should be able to collect the Banner. Simple! 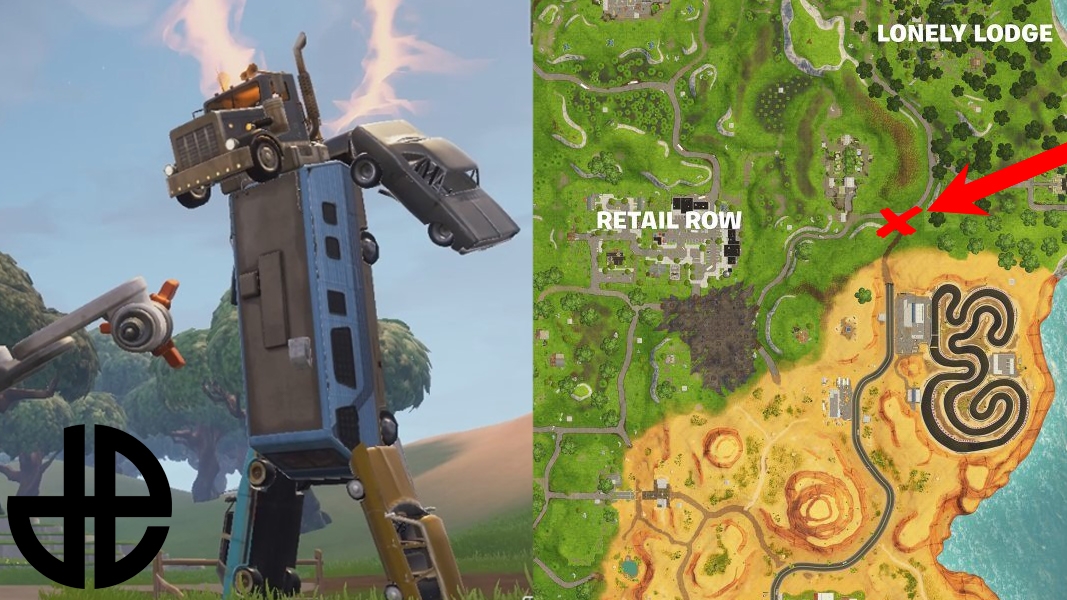