The pattern of finding a Banner one week and a Battle Star the next continues with Week 5 of Season 6 in Fortnite Battle Royale as this week’s Hunting Party challenge involves another hidden Battle Star.

The Hunting Party is an ongoing bonus challenge that runs throughout Season 6, giving players that complete every week with a mystery skin, much like Season 4’s Blockbuster challenge and Season 5’s Road Trip challenge.

In the past, players were asked to find a secret Battle Star somewhere on the map, but Banners were introduced at the end of Season 5 and have been a feature every other week since Season 6 began.

Week 5 sees the Battle Star return, so any player that finds it will be granted a free Battle Pass tier – something that most of the community value much more highly than the Banners.

As always, the hint for where the item can be found is included in this week’s Hunting Party loading screen, shown below with the exact location circled: 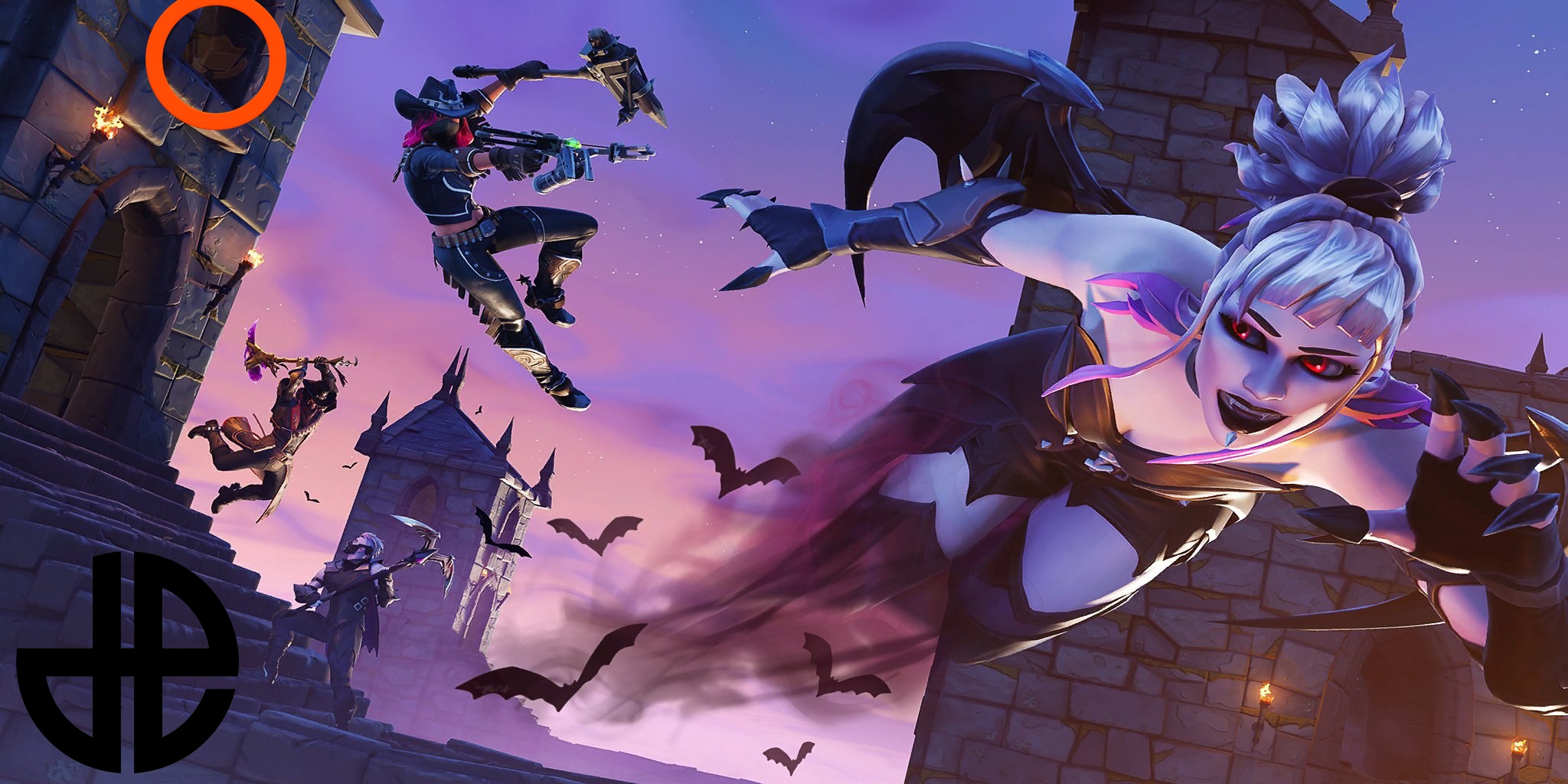 As you’ve probably already worked out, the hint shows the castle that is located on the mountain to the east of Haunted Hills, and the Battle Star is located in the window above one of the doorways.

Once you’ve completed all seven of the standard challenges for Week 5, the Hunting Party challenge will be unlocked.

Simply go to the location marked on the map below, build up to the window (or land above it and break your way down), and you should be able to collect the Battle Star. Easy! 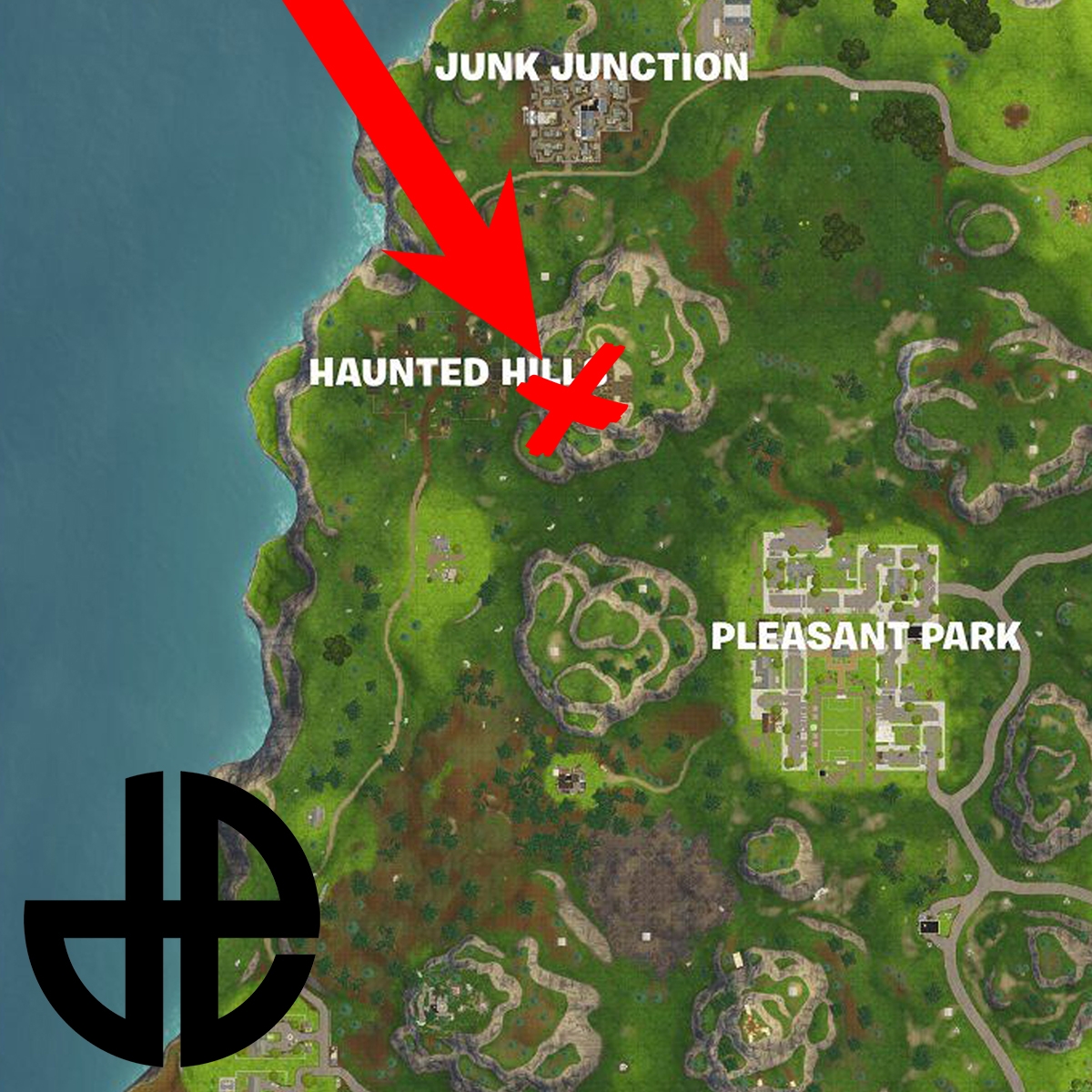