Week 8 of the Snowfall challenge in Fortnite Battle Royale will once again see a hidden Banner replace the secret Battle Star, meaning all Battle Pass owners on PC, PS4, Xbox One or any other platform have a free Banner to add to their inventory, and we already know the location!

The Snowfall challenge is a bonus challenge that runs throughout Season 7. If players complete enough of the challenges before the end of the season, they will be rewarded with the mystery Snowfall skin.

The challenge is very similar to the Hunting Party, Road Trip and Blockbuster challenges from seasons gone by – players that complete all seven challenges for a given week will unlock a loading screen that contains a hint for where to find a secret Battle Star or Banner.

The loading screen for the eighth week of the season was leaked shortly after the release of the v7.20 patch on January 15, meaning we already knew exactly where to look in order to complete the Snowfall challenge when the rest of the Week 8 challenges went live January 24.

The Snowfall loading screen for Week 8 of Season 7 can be found below. We’ve circled the hint for you: 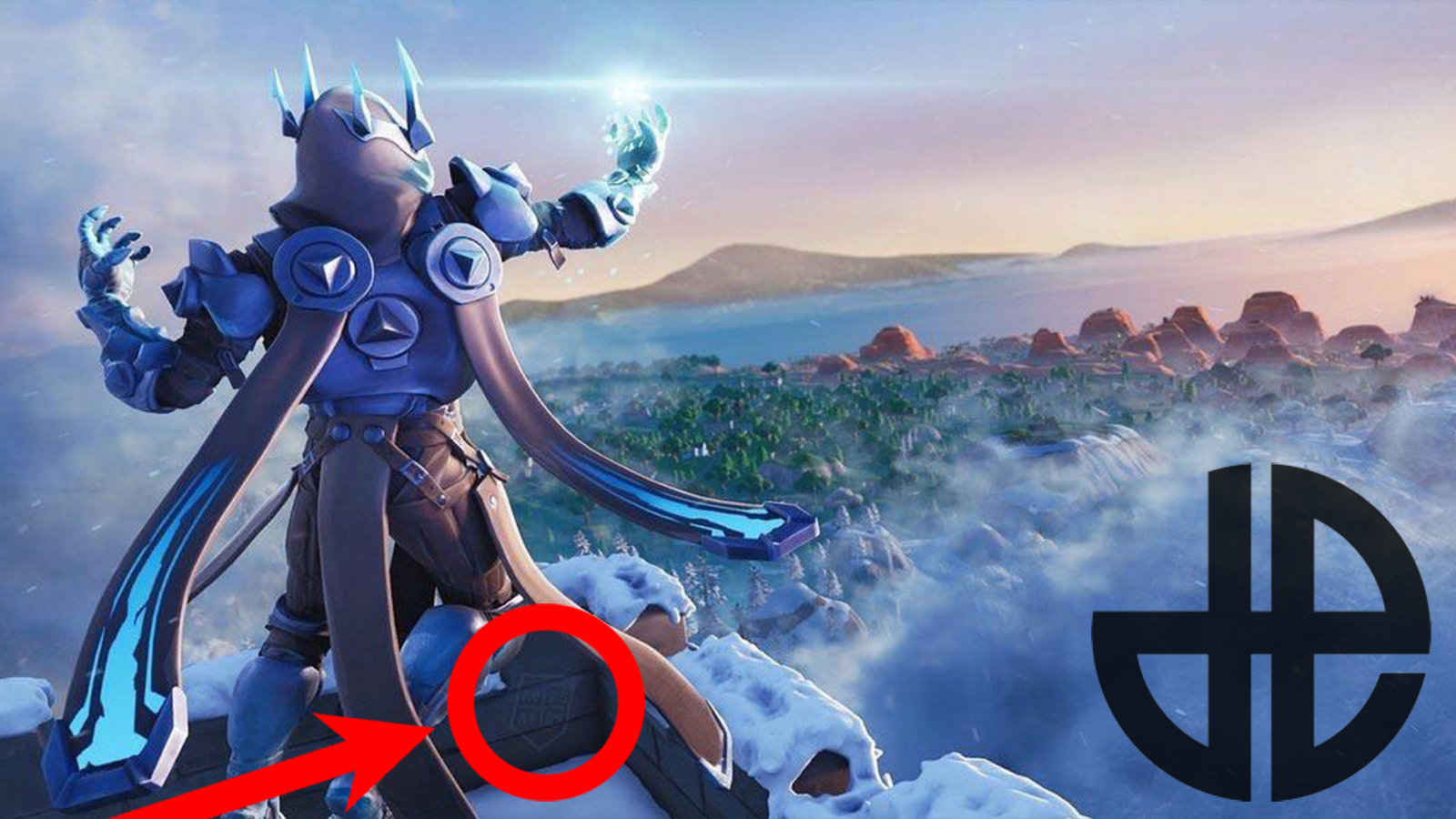 The Banner in the image shows coordinates for the map.
[ad name=”article3″]

Using the coordinates (A8, A9, B8, B9) in conjunction with the Fortnite Season 7 map will take you to a location just south of Frosty Flights, one of the many snowy locations that were added to the map at the seats of the season.

The Banner should be located at the exact point marked on the map below. You should see a small dark patch in the snow and the Banner will appear as soon as you get there. 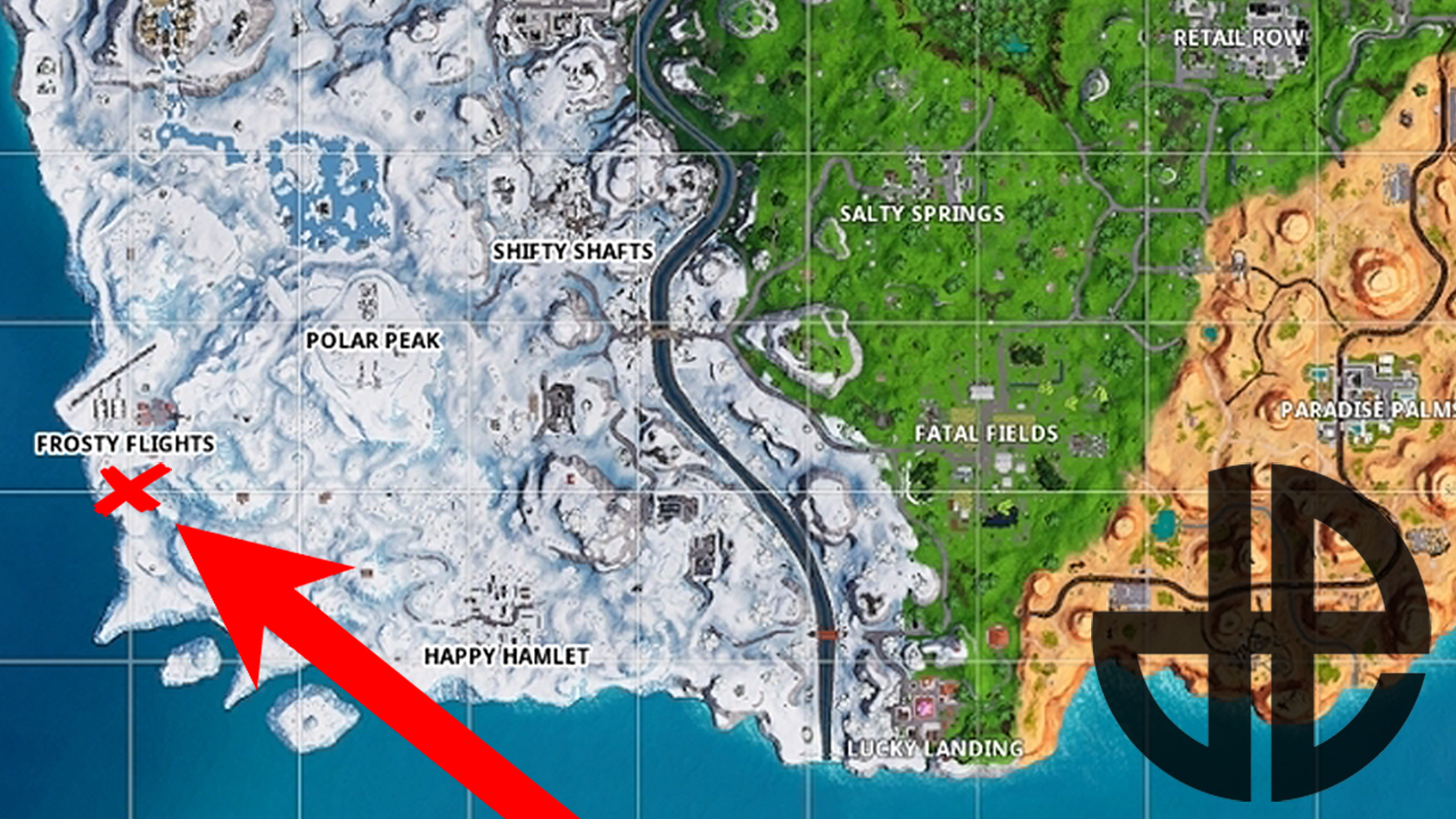 The Banner should appear once you’ve completed the Week 8 challenges.
[ad name=”article4″]

Once you’ve completed all seven of the standard challenges for Week 8, the Snowfall challenge will be unlocked and the Banner should be available for collection.

As long as you’ve followed all of the steps to unlock the challenge, you simply need to go to the location marked on the map.