major nerf for Turbo Building, only to reverse their decision following intense criticism from their furious community.

With that behind them, Fortnite players can now look forward to a new set of Missions launching on Thursday, August 29, and a brand new hidden Battle Star that offers a free Battle Pass tier as a reward for finding it.

As always, you’ll need to complete any three of the Week 5 Missions to unlock the loading screen, which shows some Fortnite characters sitting inside a biohazard warning symbol with some sort of slime oozing out of the logo.

It’s in that slime that you need to focus, as it includes a sneaky hint as to where you need to go to discover the Battle Star this week. 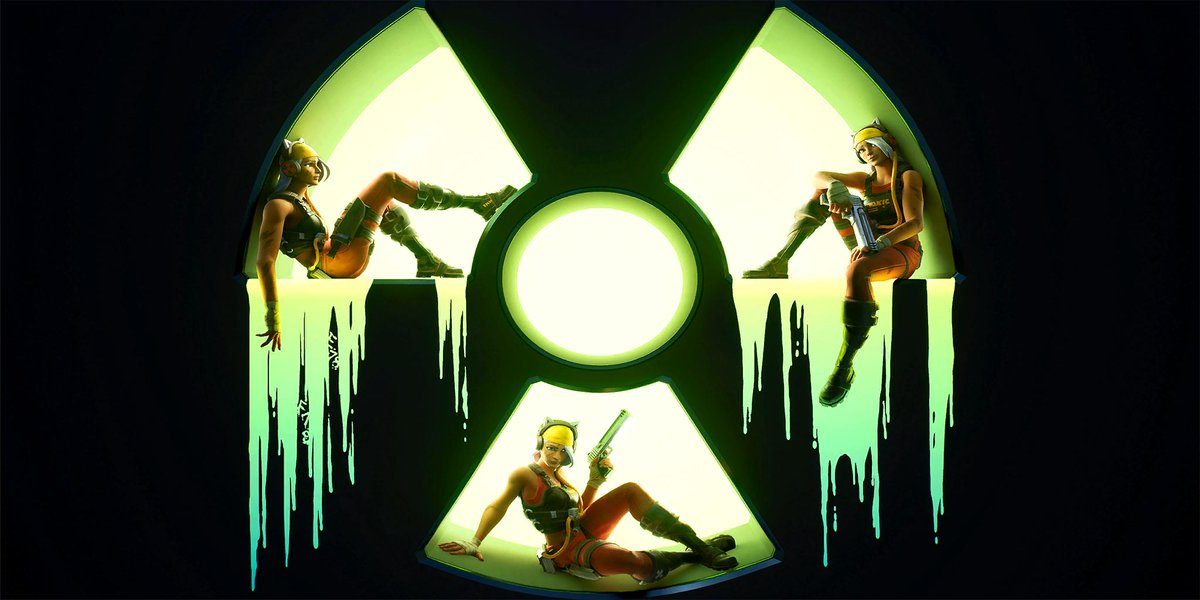 Every Fortnite loading screen always includes a hint as to where you need to go to if you want to grab the Battle Star, and for this one, you need to take a look at the slime on the left hand side of the images, as hidden in it are two coordinates that you need to follow.

These are E 7/8 and F 7/8 , which will take you to the mountain which sits to the north-west of Fatal Fields, with players forced to head directly to the point on which those four blocks meet. 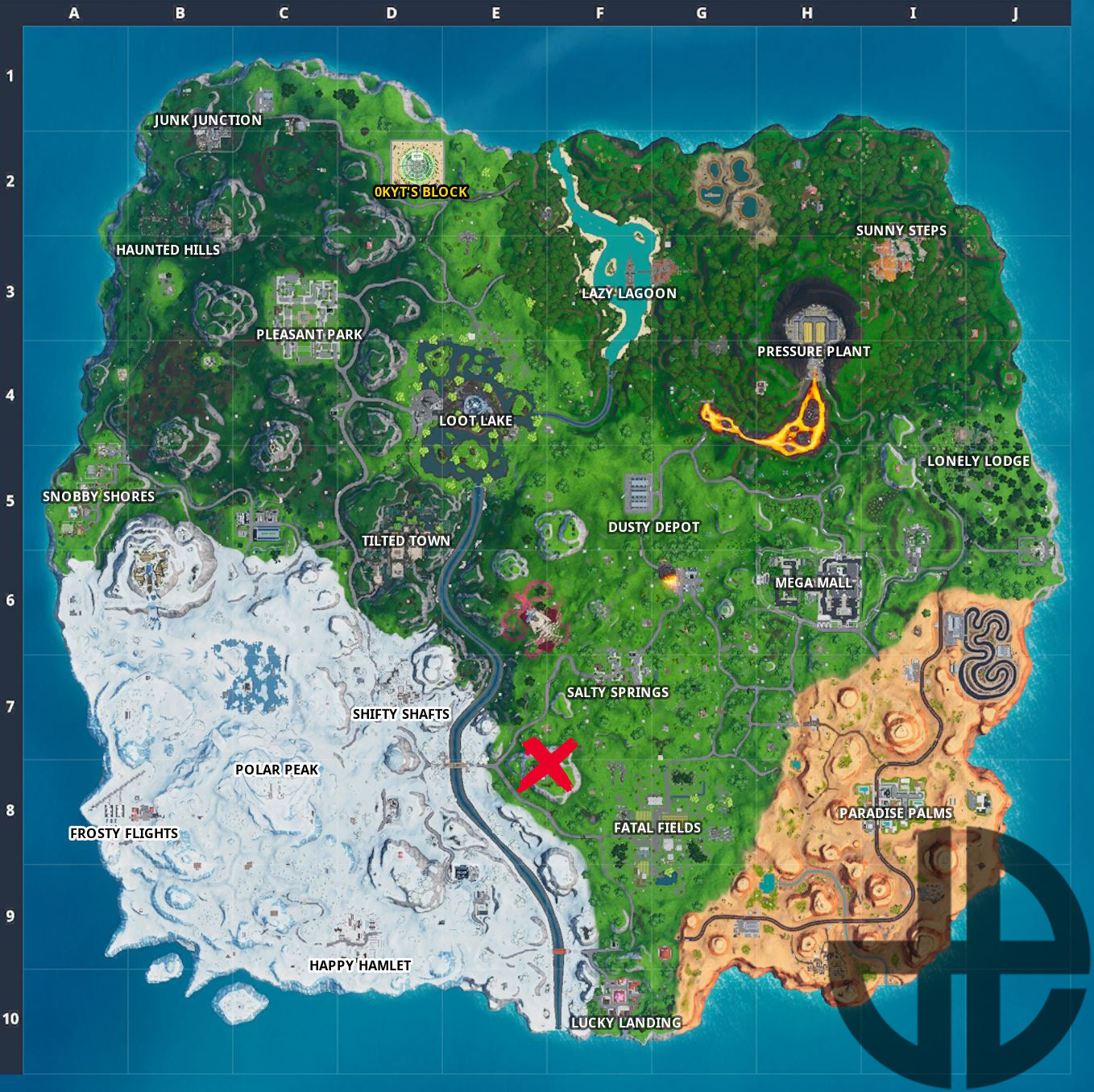 If you’re still struggling to find it, you need to land on the mountain which has one tiny bungalow sitting on top of it, along with a basketball court behind it and a platform which creeps over the cliffside on the south-face of the hill. 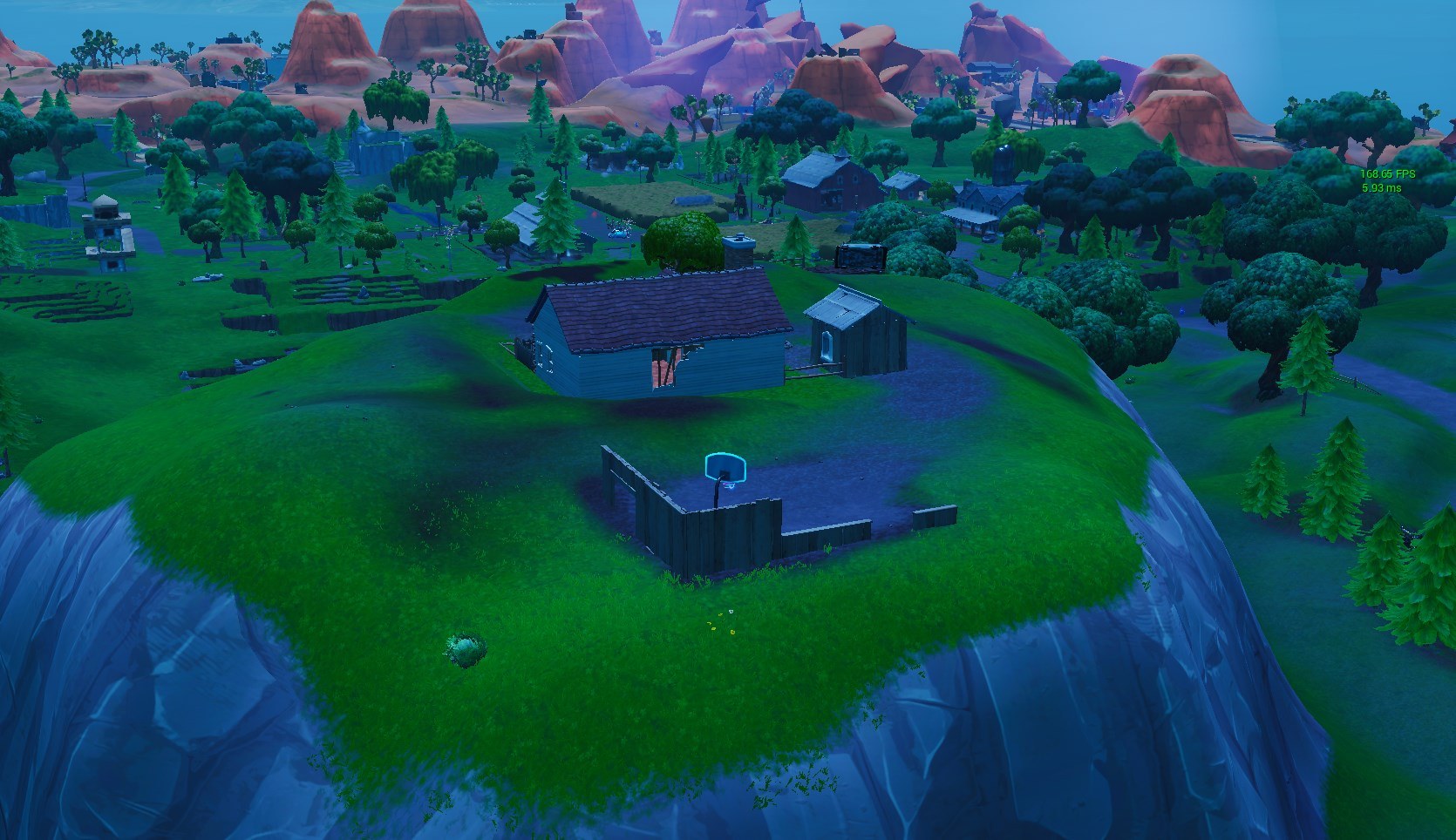 Players are looking for the mountain which overlooks Fatal Fields.

Make sure you’ve completed at least three of the Season 10, Week 5 Missions before you try and find it though, as you won’t be able to unlock it unless you have done so.