Fortnite Battle Royale‘s Season 9 is well underway and for those who are looking to find the hidden battle star for the Week 1 Utopia challenges, you have came to the right place.

Epic Games revealed a brand new selection of content for the new season on May 9 with the v9.00 update, which included a brand new futuristic revamp for both of the Tilted Towers and Retail Row locations.

While some players will still be getting to grips with the new changes, many will be grinding through the first set of weekly challenges and after completing them, they’re going to be able to collect a secret battle star. So, let’s take a look at where that will be located… 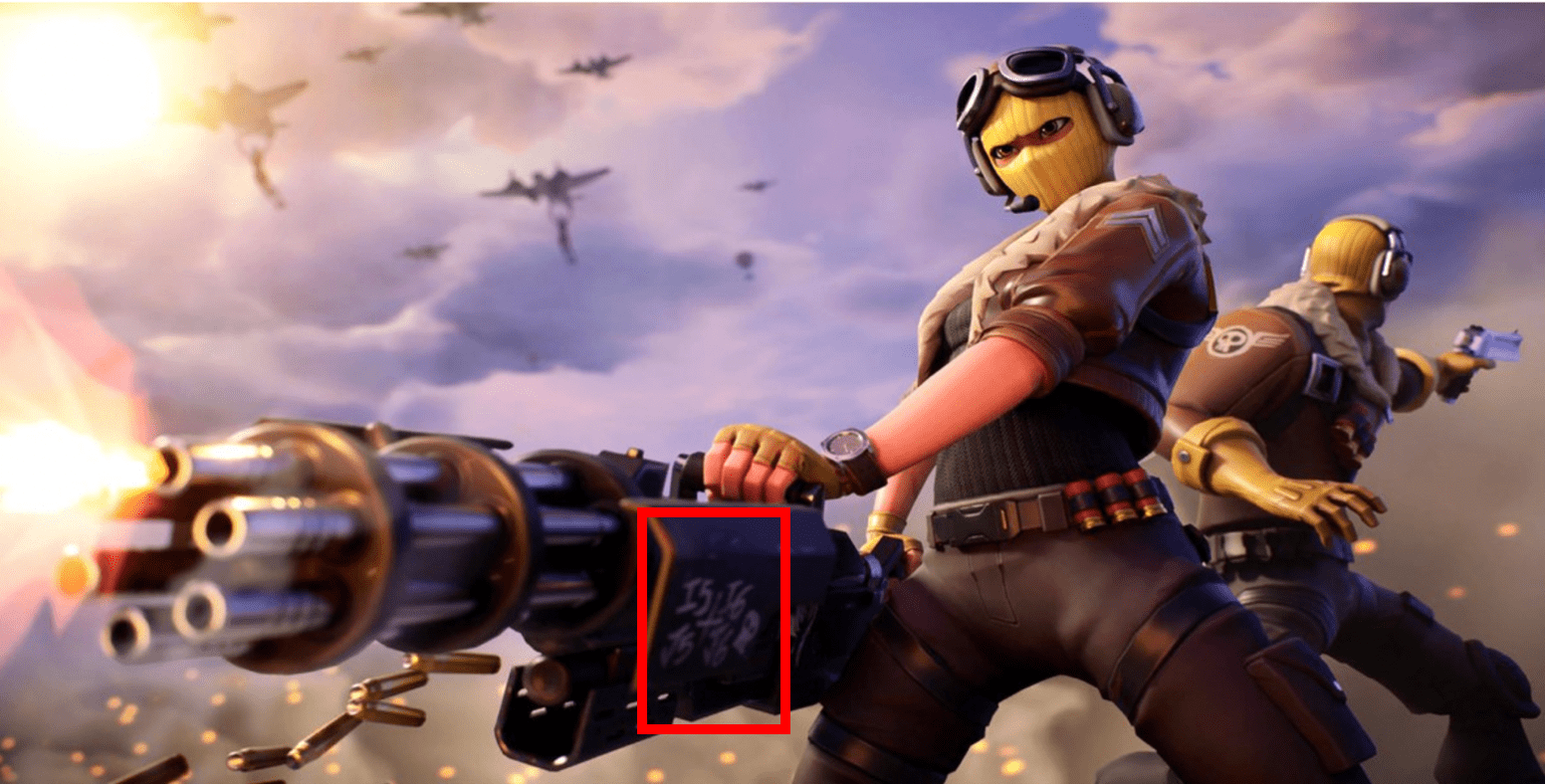 The Utopia challenges might well have a different name, but players are still going to unlock a loading screen after completing them – as normal. This graphic, which was leaked early by dataminer Lucas7Yoshi, will give away a clue about the location of the hidden battle star for this week, as seen above.

This week, the clue can be found on the minigun that Velocity is using, as it reveals the exact coordinates that you will have to search on the Fortnite map to find the star. It reads: I5, I6, J5, and J6. So, find those on the map and head for the middle point of them to collect the star.

On the map below, you will be able to see the exact location of the Week 1, Season 9 hidden battle star in Fortnite Battle Royale. 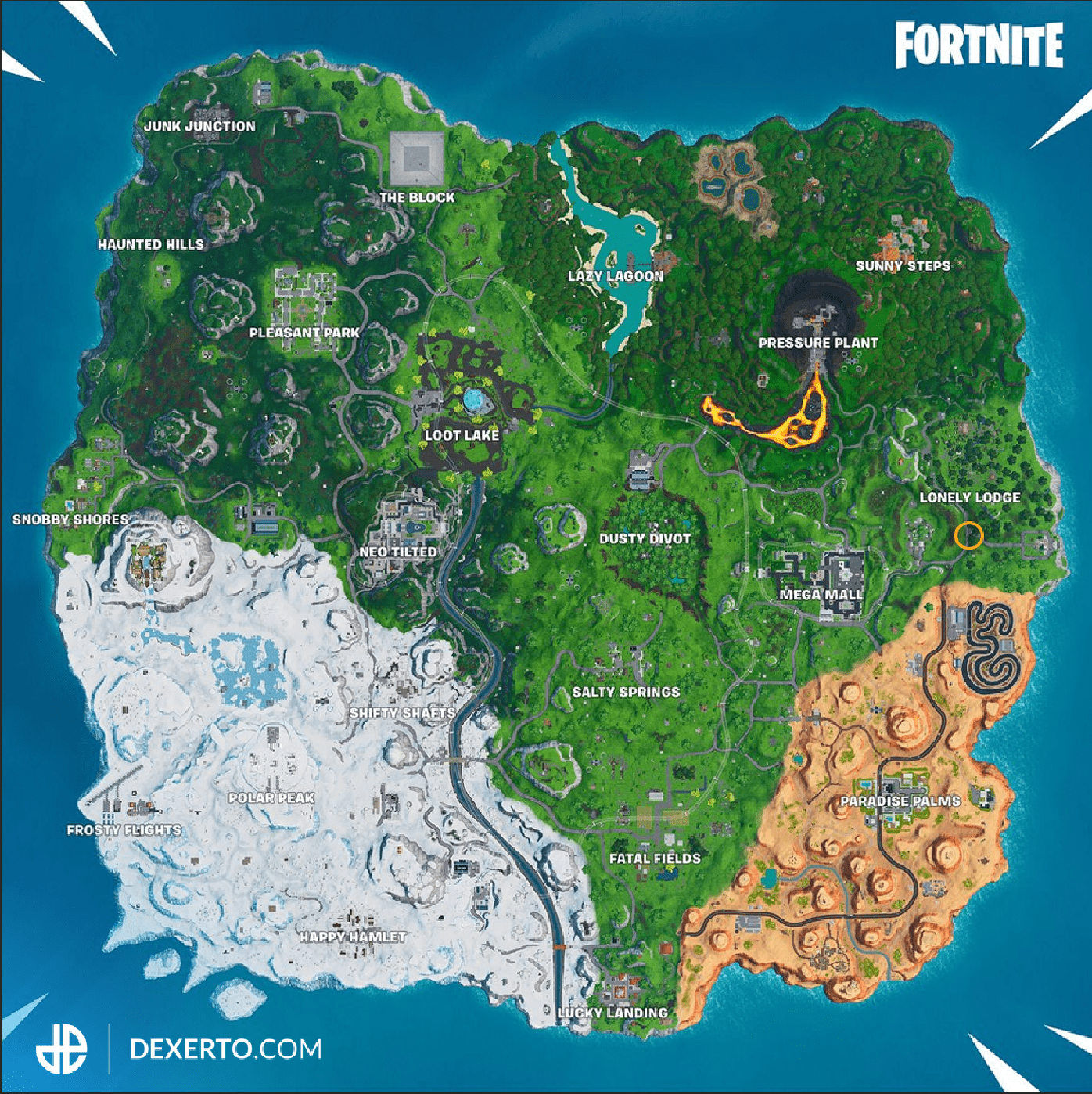 There was some speculation within the games online community that hidden battle stars would cease to exist in Season 9, but that doesn’t seem to be the case.

Remember, though, you can only find this hidden star if you have completed the Utopia challenges. Good luck with your search! It should be pretty simple, with the help of this guide.