How To Do Multiple Variations of the ‘Reddit Snipe’ in Fortnite

Reddit has been the birthplace of many ideas, suggestions, memes, and many other things related to Fortnite: Battle Royale.

One of the recent trends on the Fortnite page is the ‘Reddit Snipe,’ which is a sniping technique made popular by Reddit users.

The Reddit Snipe involves aiming a sniper rifle through the outline of an incomplete structure and then shooting once the structure is no longer obstructing the path of the bullet.

In Fortnite, structures that are in the process of being built have a blue, transparent outline that forms, giving the player a few moments to aim through it before the structure is complete. 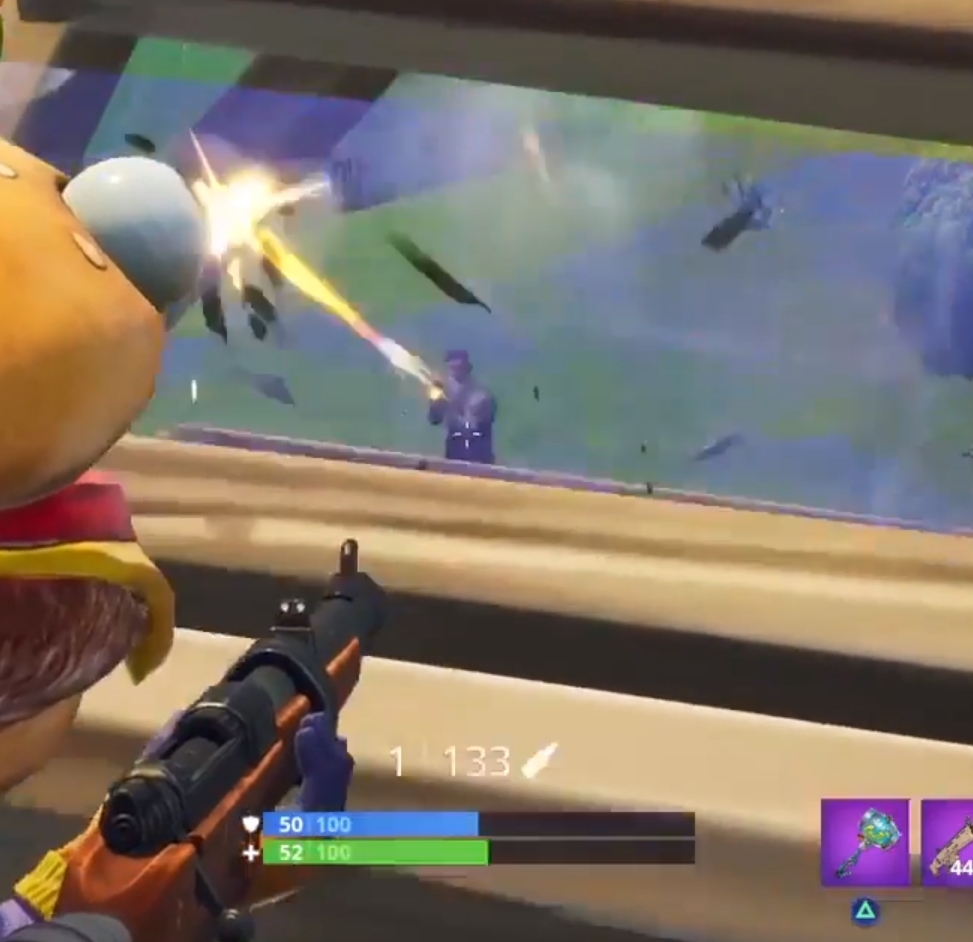 There are two variations of the ‘Reddit Snipe,’ one which can be done solo and one that requires a teammate.

For the first version, the player needs to build a structure and aim their rifle through the outline and wait for the opponent to shoot the structure down.

Once that happens, the player then needs to immediately shoot, and as long as the enemy is standing where he was while shooting down the build, the shot should connect.

Here is a demonstration of this method, courtesy of Reddit user ‘Um_Hello_Guy.’

The second variation has the same basic mechanics, but does require a teammate to execute.

For this method, a player needs to build some sort of structure and aim through its outline.

However, instead of waiting for an enemy player to shoot it down, a teammate can edit the structure so that it does not obstruct the path of the bullet, at which point the shooter can immediately take the shot and eliminate an unsuspecting opponent.

Reddit user ‘Matthew2818’ posted a video of him and his teammates pulling this off.

The “reddit snipe” with a twist (teammate needed) from r/FortNiteBR