How to destroy Snowflake Decorations for Fortnite Winterfest challenge

Players will need to find and destroy Snowflake Decorations around the map to complete Day 12’s Fortnite Winterfest challenge.

Day 12 of the Winterfest event is here which means yet another weapon, Limited-time mode and challenge will be brought to Fortnite’s servers for fans to enjoy.

The task which has been set for players to complete on December 29 is to destroy three separate Snowflake decorations that are scattered all over the map.

It’s time to take those decorations down!

This challenge may seem familiar to many of the hardcore battle royale fans, as there was was a similar in-game challenge during the 2018 holiday season where players had to destroy decorations.

Although the task seems quite simple, Epic Games have made adjustments to the Snowflake Decorations for this year’s task, making them much smaller and more difficult to spot than before.

However, they are still not too hard to find in-game, as players should come across them in nearly every single named locations that you can drop into around the map. 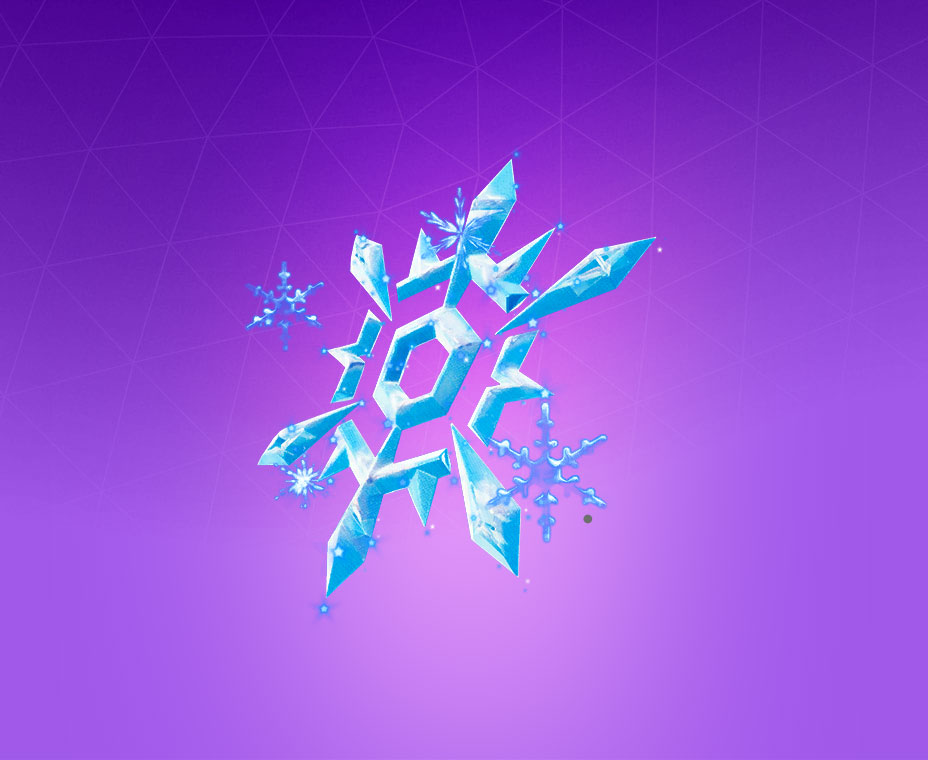 Players will receive this Epic back bling for completing the the Day 12 challenge.

For the most part, you will be able to find the decorations just hanging near the entrance of each building such as the Garden Center at Holly Hedges.

When you come across some of the Snowflake Decorations, in order to destroy the hanging ornaments you will simply need to use a weapon to shoot them or, if you want to save some ammo, you can also use your pickaxe to complete the challenge. 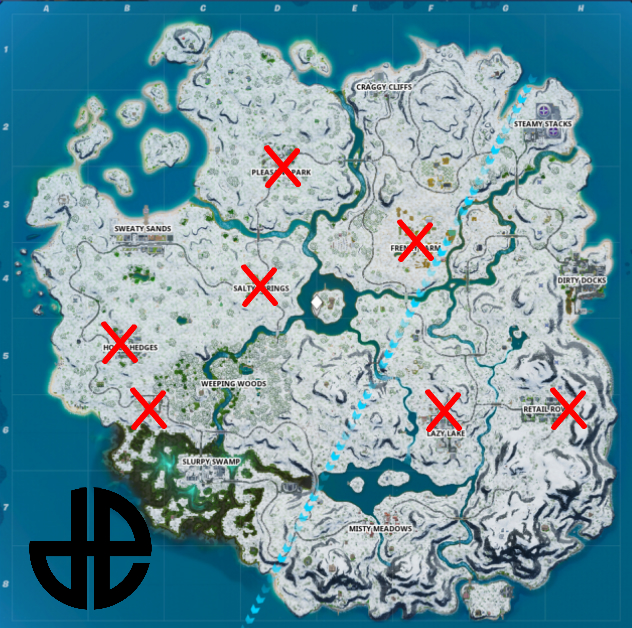 Above you can find many of the points-of-interest we’ve gathered that contain the Decorations you will need to find, although there are some others that you can come across scattered around the map.

Upon completing the Day 12 task, you will be rewarded with the Snow Crystal back bling for your efforts, which is regarded as an Epic rarity cosmetic item.

With Winterfest still going on, you can expect a new challenge every day until January 2, and even if you find yourself behind on tasks after the festive period, you can still complete them, and our handy Winterfest challenge guide will help you get caught up.

The challenges will still be available to complete up until January 7.