v10.20 Content Update, which went live on Tuesday, September 3 and introduced the brand new Zapper Trap item, as well as bringing back two of the game’s most popular locations in Motel and Floating Island.

As always, a fresh set of Missions will also appear in Week 6, which means players will be able to unlock a brand-new loading screen, and the hidden Battle Star too.

To grab the Week 6 Battle Star, Fortnite players will need to complete three of this week’s missions, which will then reward you with a loading screen which shows the Floating Island hovering ominously over Fatal Fields.

The farm is where you’ll need to go this week, as hidden in the image is a Battle Star, marking the exact location you need to head to if you want to collect your free Battle Pass tier. 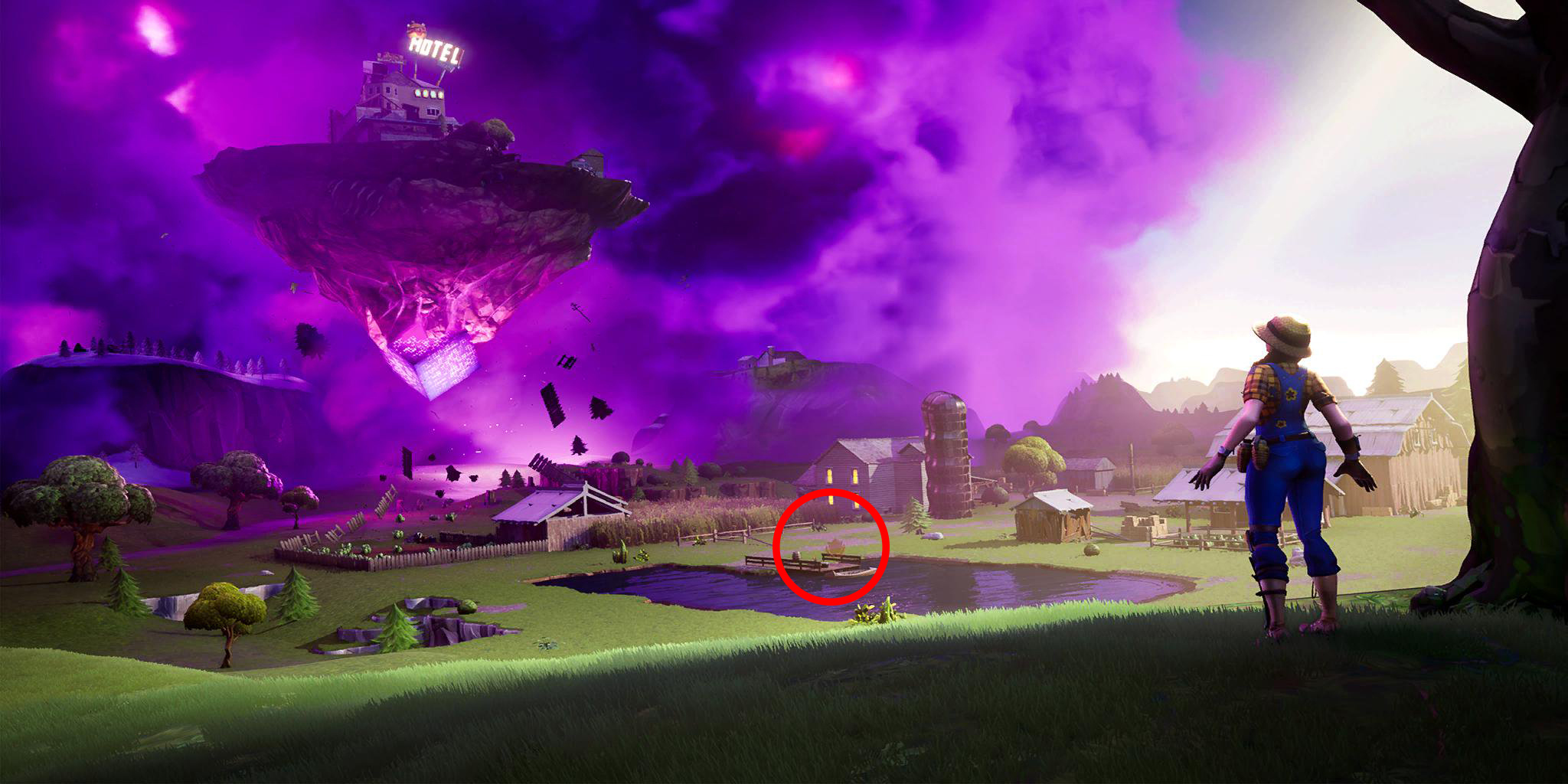 The hidden Battle Star can be found at the back of Fatal Fields.
[ad name=”article3″]

In the loading screen, you’ll be able to see the lake that sits behind the red barn at Fatal Fields, south-east of the lone house which stands in the location, with a wooden dock jutting out into the water.

Sitting on that dock are some random items such as a water cooler, but more importantly the hidden Battle Star, which players simply need to walk over to and interact with once they have finished three Week 6 missions. 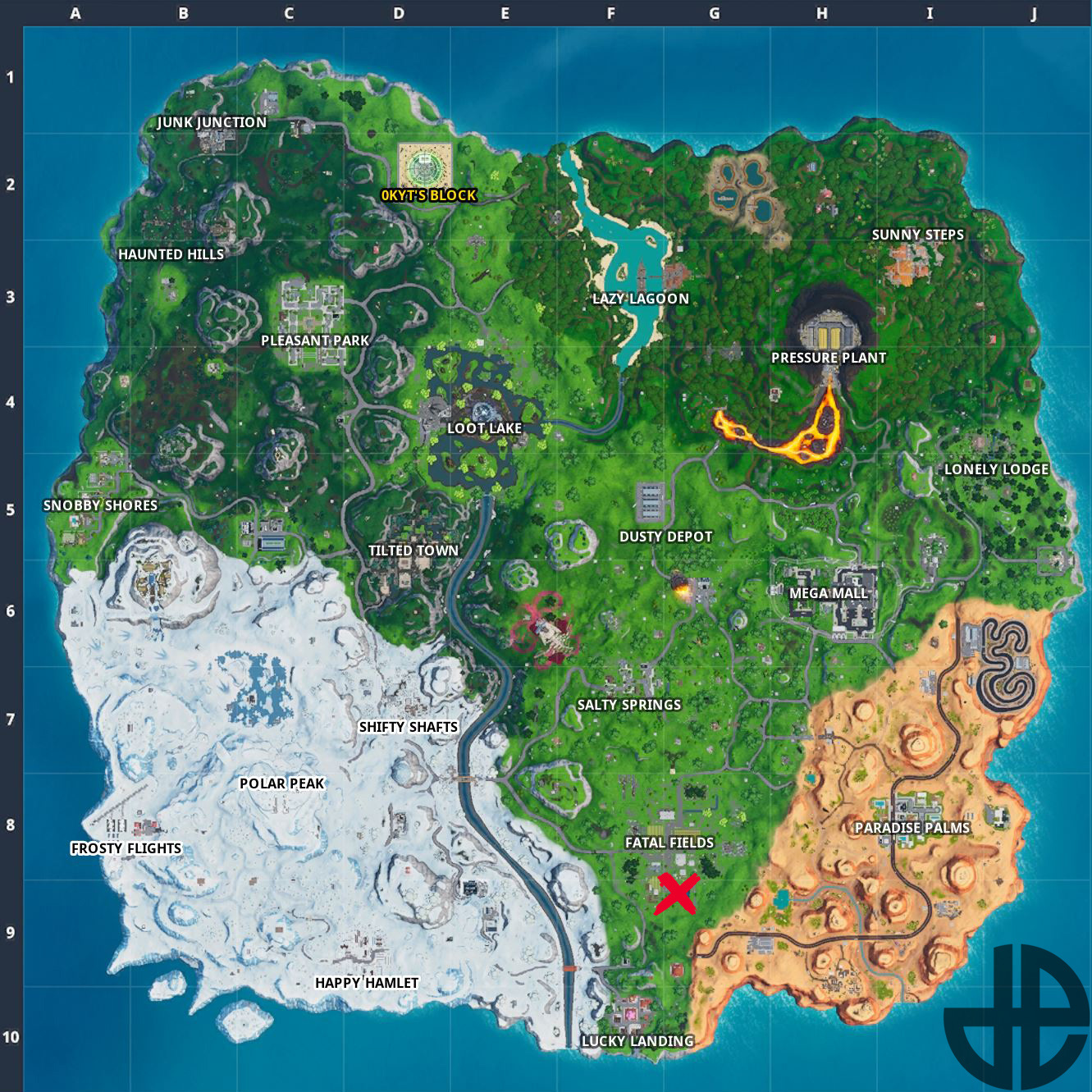 Fatal Fields can be found in the south of the island.
[ad name=”article4″]

Remember, you must complete three of the Fortnite Season 10, Week 6 Missions before you can find the hidden Battle Star, so don’t head to Fatal Fields expecting it to appear if you haven’t finished three challenges yet.