TSM HighDistortion gets into explicit row with serial stream sniper

Twitch streamers who make Fortnite Battle Royale their primary game are not surprised when they run into stream snipers – even if they have prepared themselves for that inevitability with a stream delay and the in-game anonymous.

However, some streamers can only take so much before they have to fire back and response to the annoyances as they look to drive away the negativity from their broadcast. 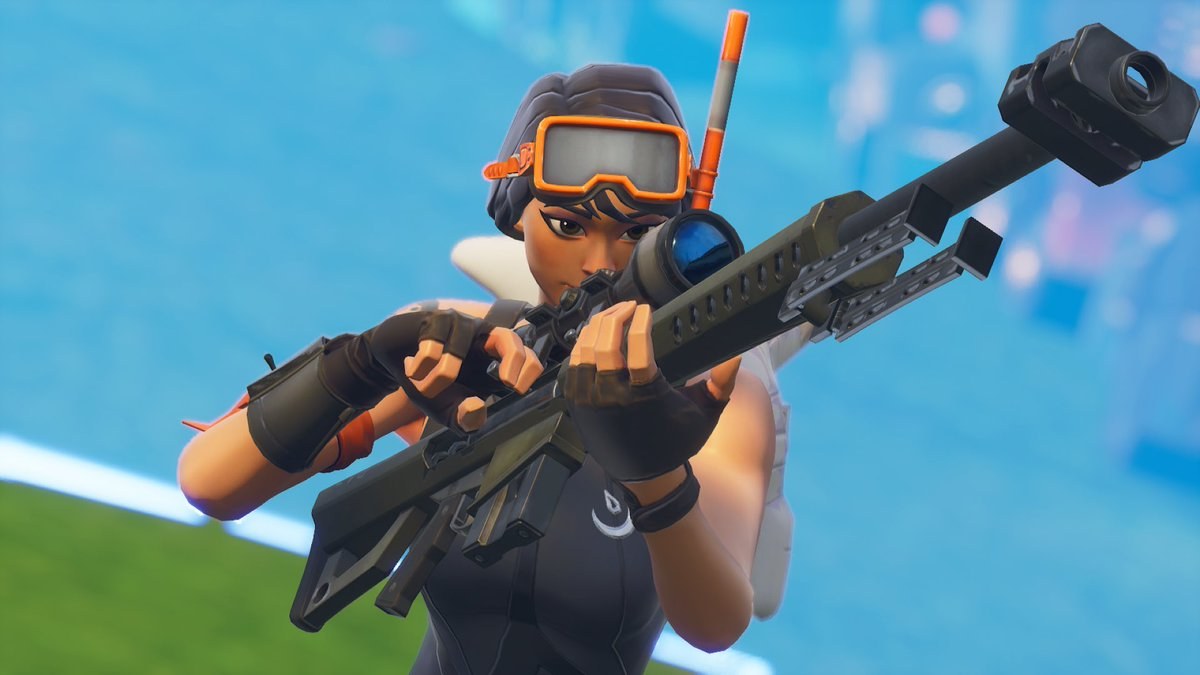 Fortnite streamers have to deal with stream snipers on a regular basis – despite their best efforts to combat them.

During his April 22 stream, HighDistortion jumped into one custom lobby with subscribers before coming to the realization that one of his most notorious stream snipers had been placed on his team.

The pair immediately started intensely jawing at each other in the pre-game lobby, with the sniper, going by the name 1800ClapMyCheeks, throwing out some passionate trash talk before diving into a number of homophobic slurs.

After being labeled as ‘cringy’, the Fortnite Battle Royale pro thunderously fired back with a barrage of his own trash talk.

“You fucking can’t take it, you fucking pussy, you can’t fucking take it,” roared HighDistortion. While he didn’t have a camera on his face, his anger was clear to viewers as his screen began to severely wobble.

Following the exchange, 1800ClapMyCheeks got in another couple of verbal jabs in before leaving the game as HighDistortion stayed quiet, seemingly calming himself down, following the deafening and intense exchange.

Another player chimed in to tell the TSM player that he “cried a lot on stream” before leaving himself. After recovering from the exchange, HighDistortion ultimately carried on with his stream and playing with his fans for a couple more hours.