GoFundMe Page Set Up for Competitive Fortnite Player Who Passed Away

The Fortnite community was hit with a difficult blow on July 20 with the announcement of the passing of competitive player Brett ‘Spiff3d’ Goodin.

The 30 year old was a highly regarded and respected member of the Fortnite and Twitch communities, and considered to be one of the better competitive battle royale players in the scene.

In order to help raise money for his funeral, a ‘GoFundMe’ page has been set up on July 24 by Jeff Goodin.

The message posted on the page reads:

To everyone who may not yet have heard the news, Brett Goodin AKA on Fortnite as Spiff3 passed away this Friday. What has happened is devastating and we are all still in shock. Funeral plans are still being arranged, and any updates regarding locations and times will be posted here. If you would like to donate, just click on the donate button and donate whatever you can. If you are not able to donate don’t forget you can still leave messages and comments for the family to read. Thank you. 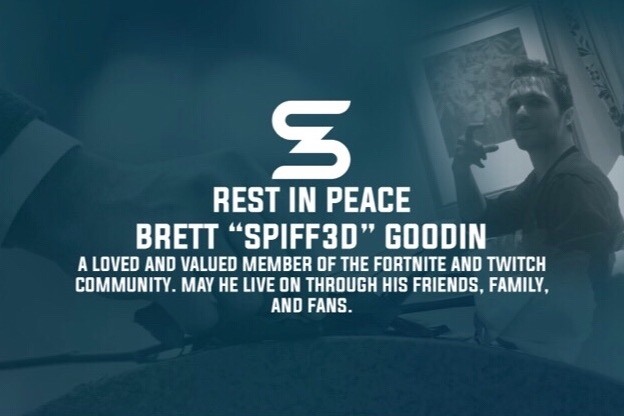 If you would like to donate and/or leave a message paying respects and condolensces to The Goodin family, you can do so  in the widget below, or by clicking the link here.

Although his gaming roots were in CounterStrike, Spiff3d got his start in BR with a successful several months of PUBG before making a full time transition to competitive Fortnite.

Although he did not represent an organization, many felt that his skill set was strong enough for him to eventually achieve the status of a professional player that he so aspired to reach. 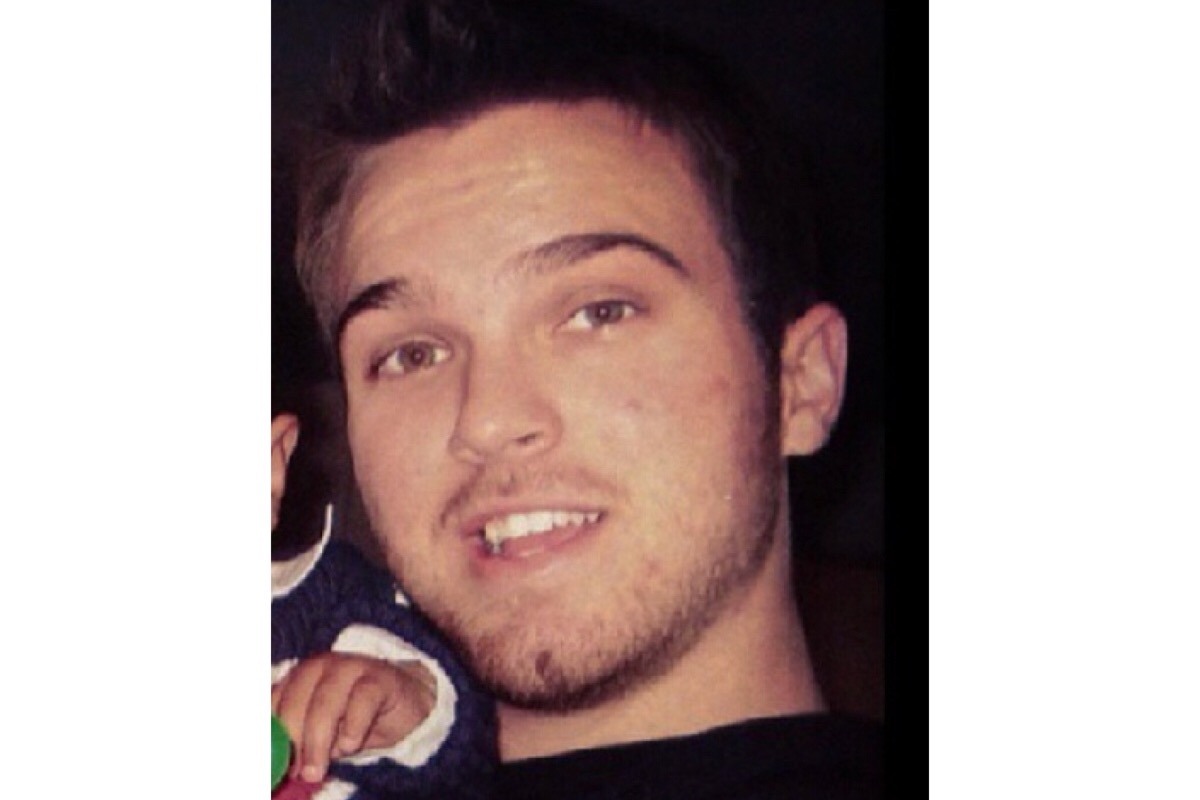