UPDATE: It appears this leak was in fact fake, and that the screenshot shown below was not in fact authentic.

Samsung Support said “The Smasung Galaxy Skin is exlusive for Note 9 and Tab s4 customers” and said that the previous information was a ‘misunderstanding’.

The exclusive ‘Galaxy skin’ may not be exclusive to Samsung Galaxy Note 9 and Tab S4 users for much longer, according to a new leak.

As part of the launch deal with Samsung for Fortnite on Android, developer Epic Games released an exclusive skin that was only available to users on the aforementioned devices.

It was done to encourage sales of the Galaxy Note 9 of course, Samsung’s most recent Android release, and fans without one of these phones were disappointed to discover they couldn’t get the new skin.

But it looks like the deal was only a timed exclusivity, and the skin may be coming to all devices across mobile, console and PC soon. 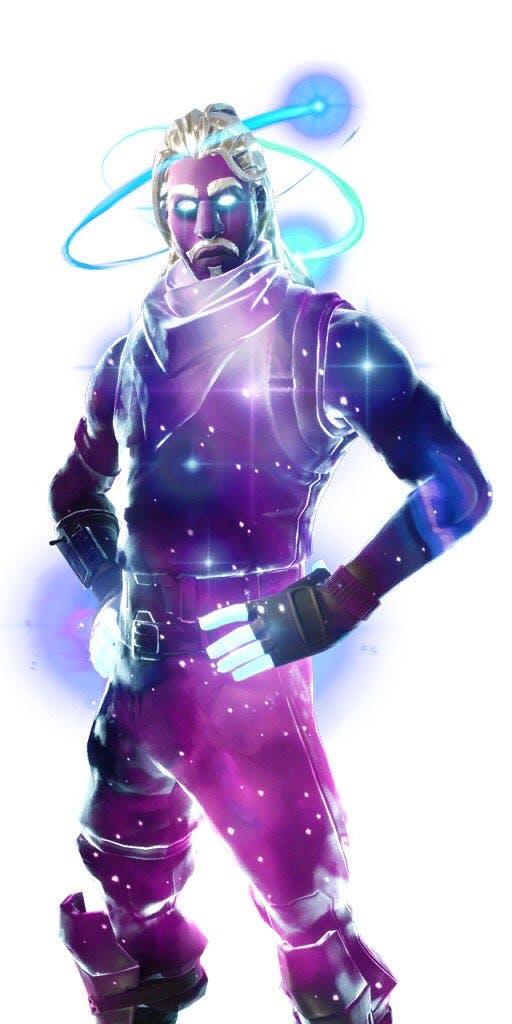 According to FNBRLeaks, a staff member at Samsung Support explained that after the promotion that is ongoing ends, the Galaxy skin will be available to all.

The screenshots of the conversation come courtesy of @muchocracker, but it is difficult to verify their authenticity, so it cannot be said with any certainty that the skin will be available to all. 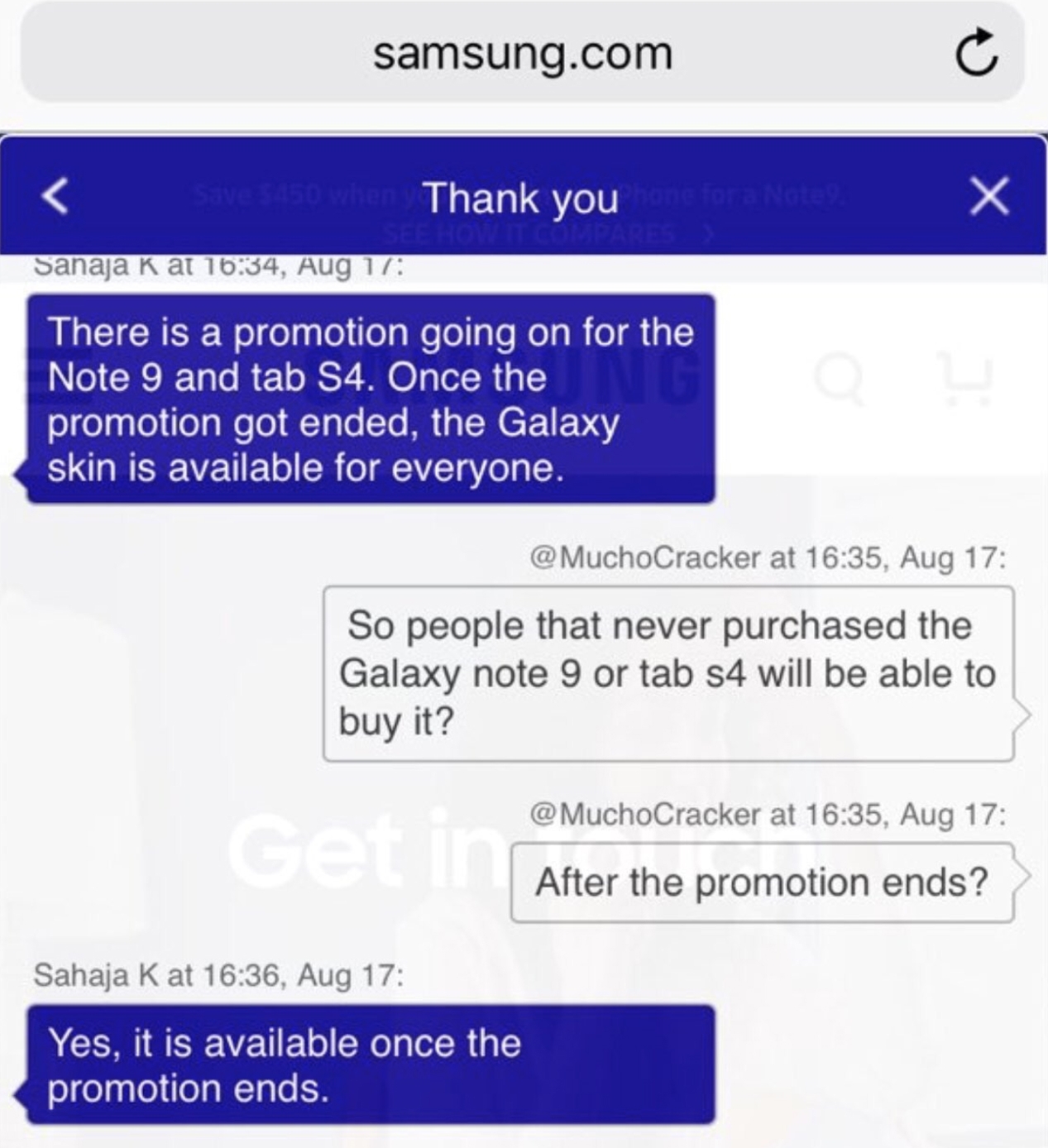 The file for the skin was also discovered by data mining, but again this doesn’t confirm that it will be available for all players. It does however make it very likely, if this is in fact authentic. 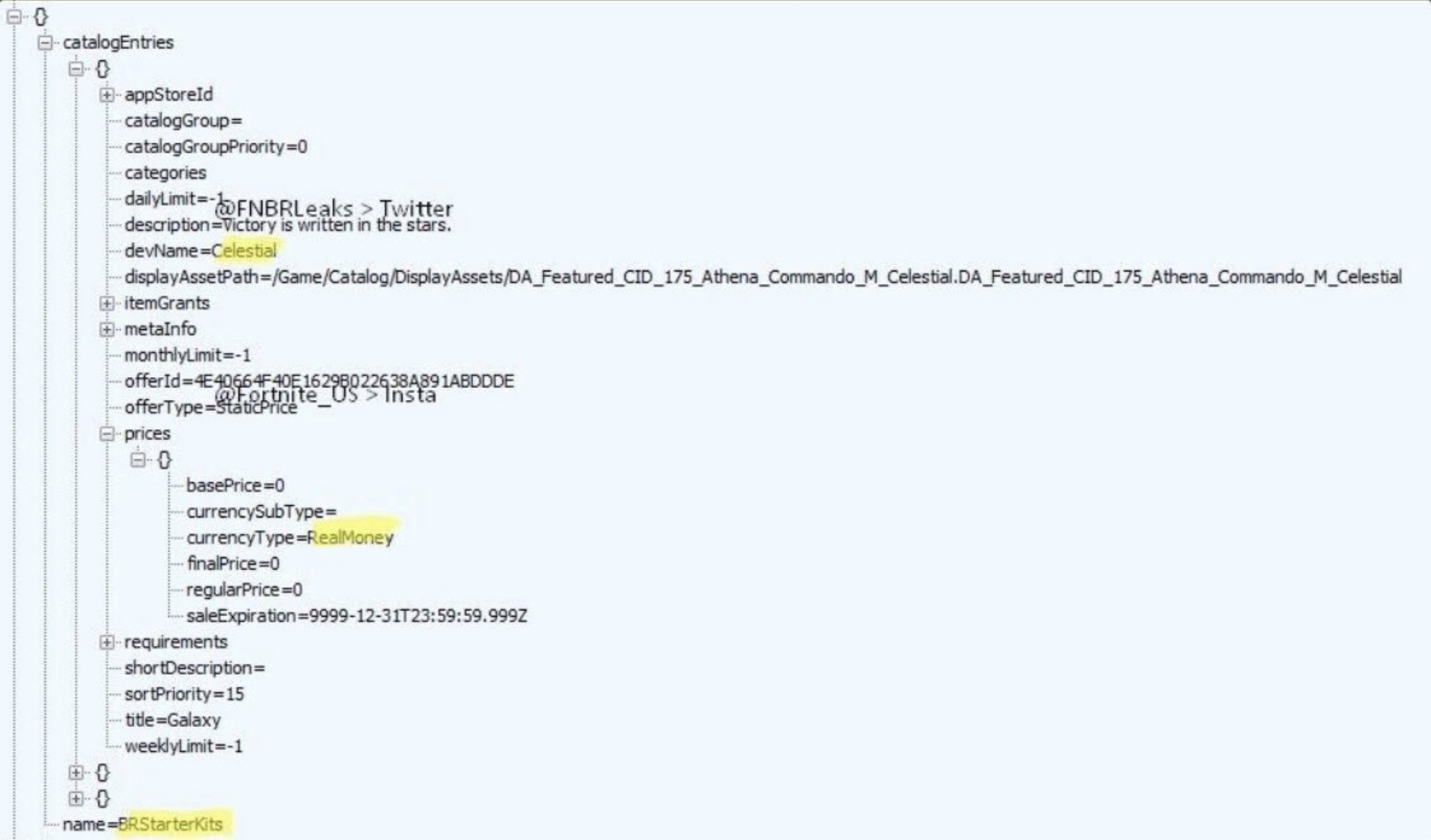 There is no date given on when the promotion will end, however leaks prior to the Android Fortnite launch did suggest that Samsung would have some sort of exclusivity for 30 days.

The promotion started on August 9, with the release of Fortnite on Android, meaning hopefully the Galaxy skin will be available to all in early September.