The official trailer for Fortnite Season 10 (X) has leaked online a day ahead of scheduled release, giving fans an early glimpse at what is to come.

The trailer would have been scheduled to launch officially on August 1, alongside the new update when it went live, just like previous seasons.

However, moments after the fourth and final teaser was released, the full trailer for the tenth season was leaked online.

No HD downloads existed, was posted by fortnite brazil's account by accident for about a minute

According to reports, the trailer was accidentally posted by Fortnite’s official Brazilian account, before swiftly being deleted.

Due to only being available momentarily, leakers were not able to get a high quality version of the video.

The leaked trailer reveals new skins, map changes and some unvaulted weapons, with a hint that the season is bringing back some fan favorite content from past seasons.

The Orb is clearly the cause of these major changes, having finally exploded from the center of Loot Lake. 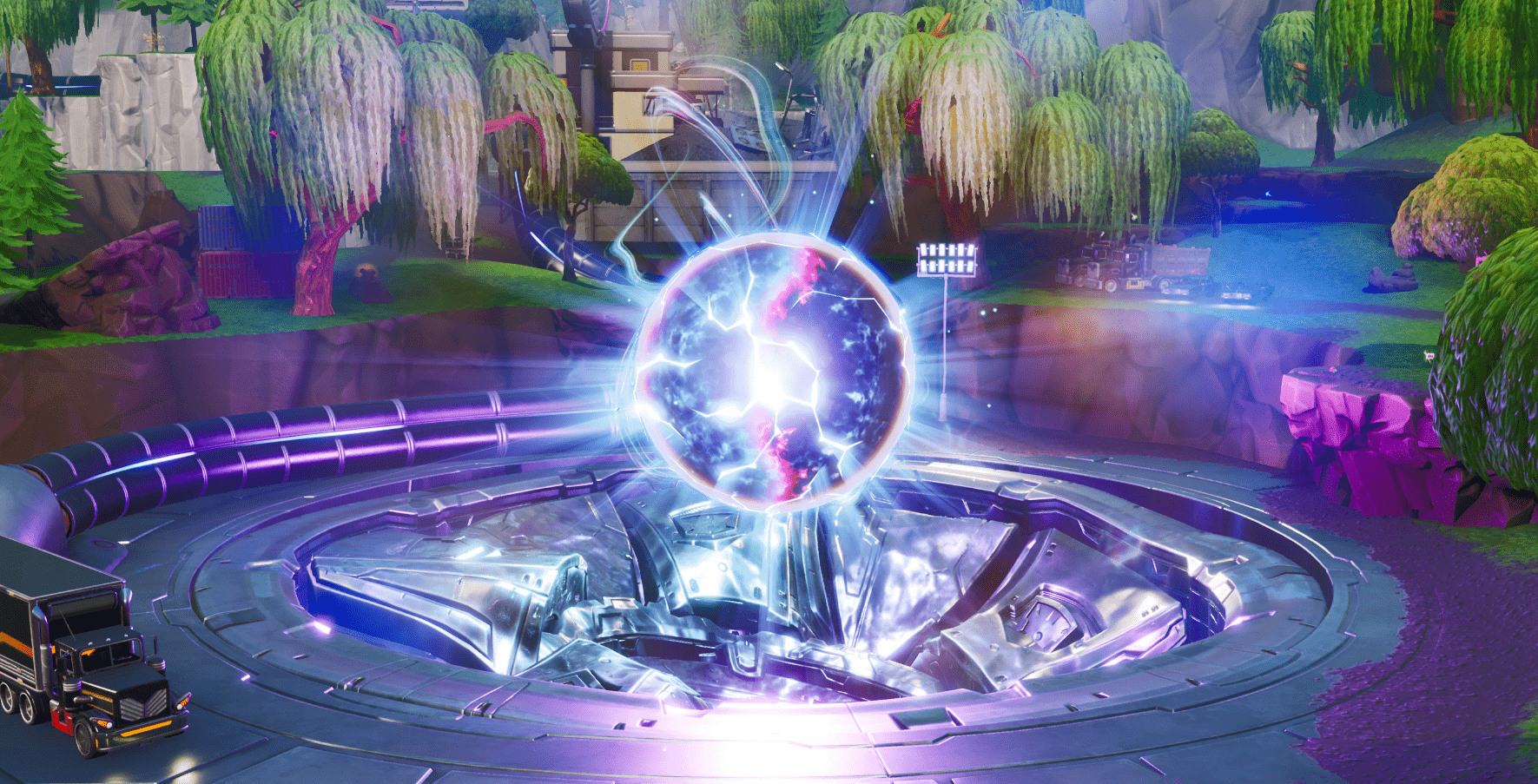 The Orb at Loot Lake explodes in the trailer, causing mass destruction – and bringing back some old favorites.
[ad name=”article4″]

Teasers included the return of old skins and ‘The Visitor’ making a comeback, in addition to Dusty Depot, so clearly there will be some throwback elements.

Fans will see Season 10 in all its glory, and officially, on August 1, when the new update goes live.