The most surprising aspect of Fortnite Battle Royale’s v7.30 update on January 29 was the fact that Bolt-action Sniper Rifle was included as one of the vaulted weapons in the patch notes. As you can probably guess, players and personalities didn’t take long to react.

The v7.20 Content Update that was released just a week ago, on January 22, vaulted the Quad Launcher, Port-A-Fortress and Grappler, so fans of Fortnite weren’t expecting to see many, if any, items added to that list in the v7.30 patch.

However, Epic Games made the surprising decision to vault a total of FOUR weapons – the Burst Rifle, Heavy Shotgun, SMG and Bolt-action Sniper Rifle. While any of these could be classed as surprising, the removal of the Bolt-action appears to have hit the community the hardest. 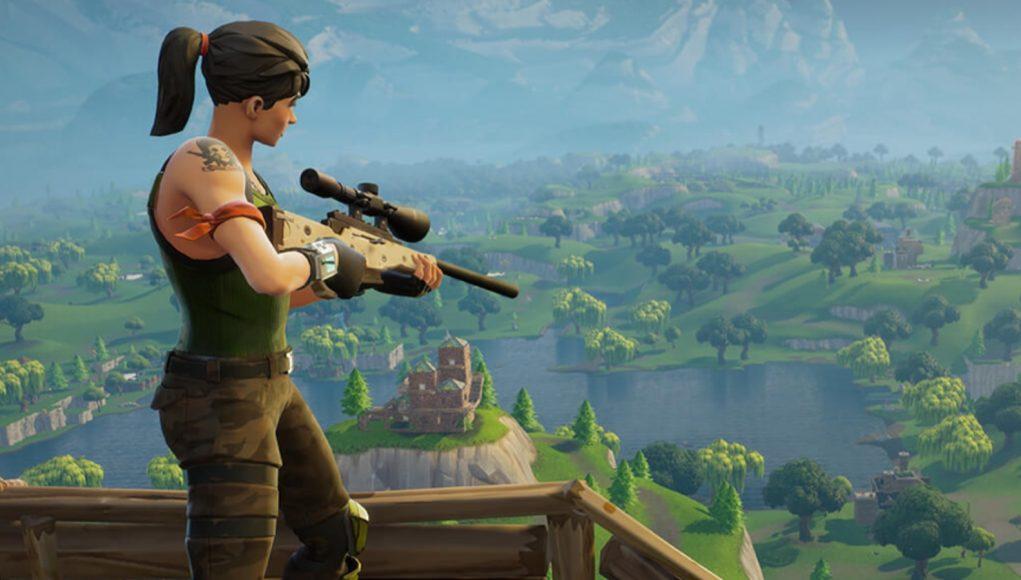 The Bolt-action Sniper Rifle is one of Fortnite’s most iconic weapons.
[ad name=”article2″]

Of course, there is an argument that the recently introduced Suppressed Sniper Rifle is basically a Bolt-action Sniper with a silencer attached to the end, but this only appears to have softened the blow for a select few.

“I WOKE UP TO THE BOLT SNIPER BEING VAULTED!?” exclaimed FaZe Avery. “WHAT IS THIS MADNESS?”

I WOKE UP TO THE BOLT SNIPER BEING VAULTED!? WHAT IS THIS MADNESS

Reddit user DarkShoot3r took a relatively measured approach to the changes, noting that there are still options for players wanting to use versions the weapons that were removed: “Well Silent [Suppressed] Sniper is basically a Bolt and Heavy was the worst shotgun currently (at least for me). And the SMG just got a silencer again.”

“They just done up and vaulted the bolty? One of the most well beloved guns ever? I’ll be damned,” said another Reddit user, Mobster-503, before noting one silver lining: “But hey the Suppressed Smg is back and that’s all I wanted.”

Twitch streamer r0xy summed up the feelings of many, posting a rather emotional message to her dearly departed Sniper: “Today I lost someone very dear to me. Think I’ll be taking the day off to pay my respects. Rest In Peace Bolty, you will be missed 9/26/17-1/29/19.”

Today I lost someone very dear to me. Think I’ll be taking the day off to pay my respects. Rest In Peace Bolty, you will be missed 9/26/17-1/29/19 pic.twitter.com/l3oRTZVKLF

While the removal of the Bolt-action Sniper came as a surprise to many, the overall reaction towards the v7.30 patch has been overwhelmingly positive.

Many players are reporting that the game feels smoother than it has in months, especially in North America where ping can often be an issue for players on opposite sides of the country.

Don’t forget to check out our v7.30 Fortnite patch notes article for more information about the January 29 update.