The new V6.20 update for Fortnite Battle Royale just went live, but data miners are already hard at work trying to uncover the secrets that lie within the new patch files.

As per usual, one of the first leaks to come out is the special loading screen fans will receive for completing this week’s Hunting Party challenges.

While completing the challenges unlocks a brand new loading screen for players to use, the real treasure comes from the hint hidden inside the loading screen, pointing players to the location of the hidden battle pass star. Thanks to @TwoEpicBuddies, we already know what this screen will look like.

This week’s loading screen shows Calamity chasing an enemy with the new Monster Fiend Crossbow, which can be used to take down the new Cube Monsters which have been added to the game. We can also catch a glimpse of the new Deadfire skin in the back left. 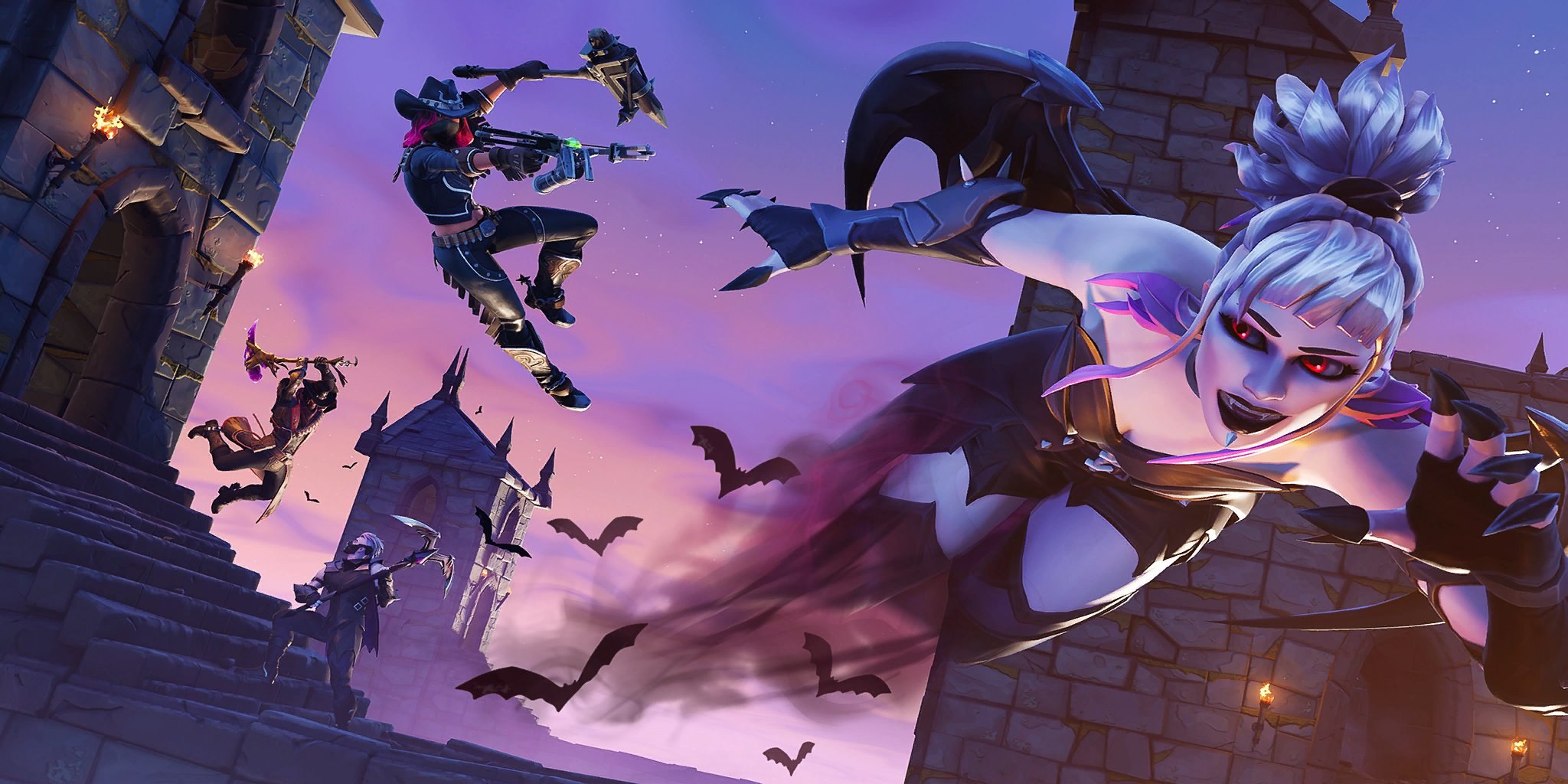 Data miners have already managed to release some upcoming cosmetic items for the game, including new skins, pickaxes and gliders, with almost all the items featuring a spooky Halloween theme.