It appears that the Galaxy skin cosmetics that were leaked from the V6.20 update files for Fortnite Battle Royale will be exclusive to Samsung owners when they officially launch.

The items were found by data miners and then leaked on Wednesday, October 24 to the excitement of Fortnite fans.

The pack includes a brand new glider, pickaxe and back bling that match with the Galaxy character skin they released in the summer.

Unfortunately, it seems that these items will be just as rare as the skin itself, as Samsung have confirmed that the items will be exclusively available to owners of the Samsung Galaxy Tab S4 and the Galaxy Note 9 devices.

In a statement released by the Korean technology giants, Samsung confirmed: “Starting Thursday, November 1, owners of the Galaxy Note 9 and Galaxy Tab S4 can exclusively access the new Galaxy accessory kit for Fortnite. 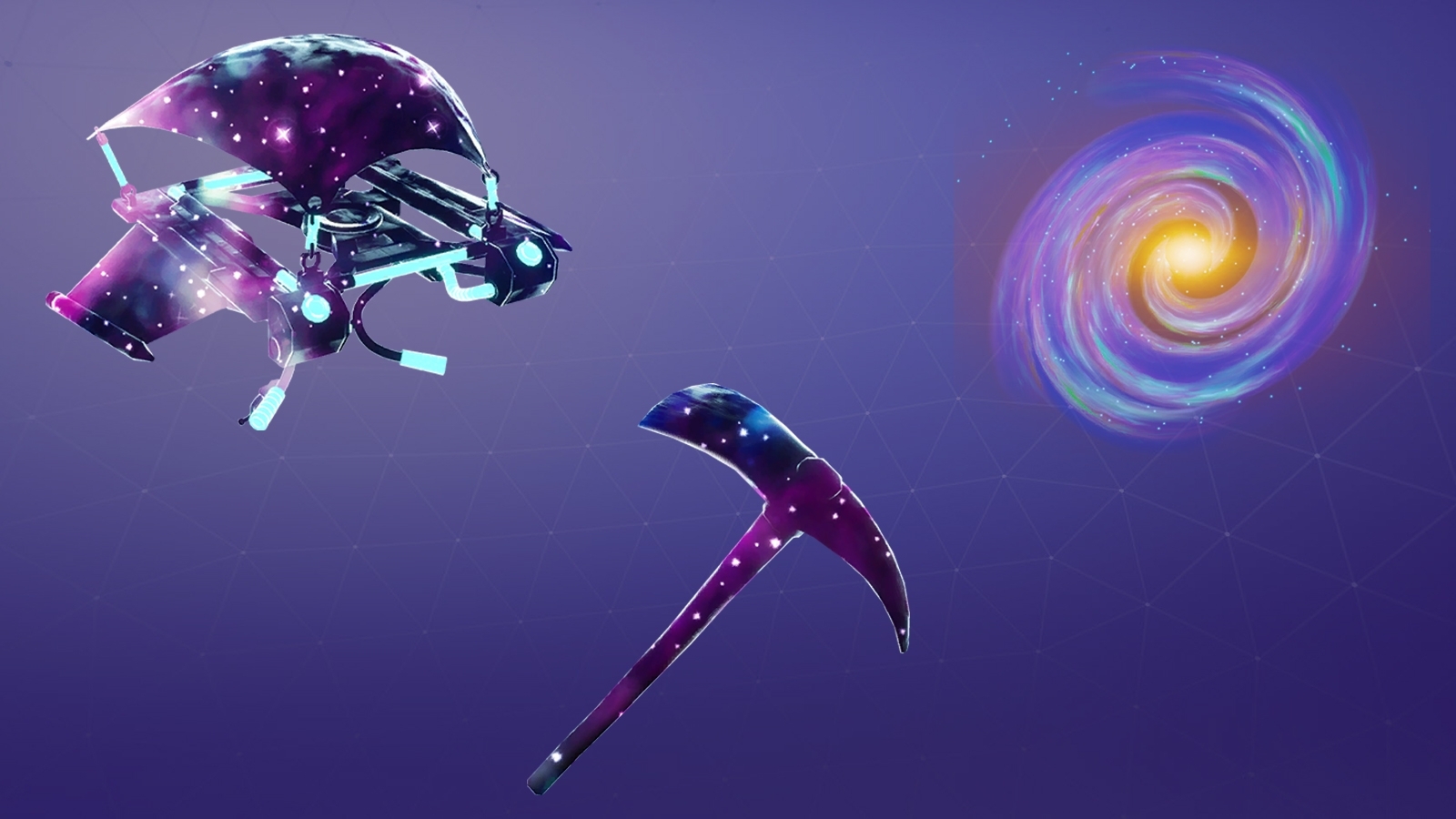 The three items included in the Galaxy Pack.
[ad name=”article3″]

While the Galaxy cosmetics pack will be exclusive to Samsung device owners, it won’t stop avid Fortnite fans from trying to get their hands on the rare items.

Back in August, Samsung retail stores had to put up warning signs in an attempt to ward off players who were trying to use display devices to acquire the skin.