Leaks have uncovered the return of Fortnitemares in Fortnite Battle Royale, just in time for Halloween 2019, and the names of nine unreleased skins have also been discovered for the event.

Season 11 is next up in Fortnite, set to begin on October 13 following ‘The End’ event, but considering the new season is so close to Halloween time, it would make sense that we get a themed event soon after.

Fortnitemares has been a yearly event since the launch of the battle royale mode in September 2017, and some of the most beloved and skins are been released as part of it, as they only arrive at this time of year. 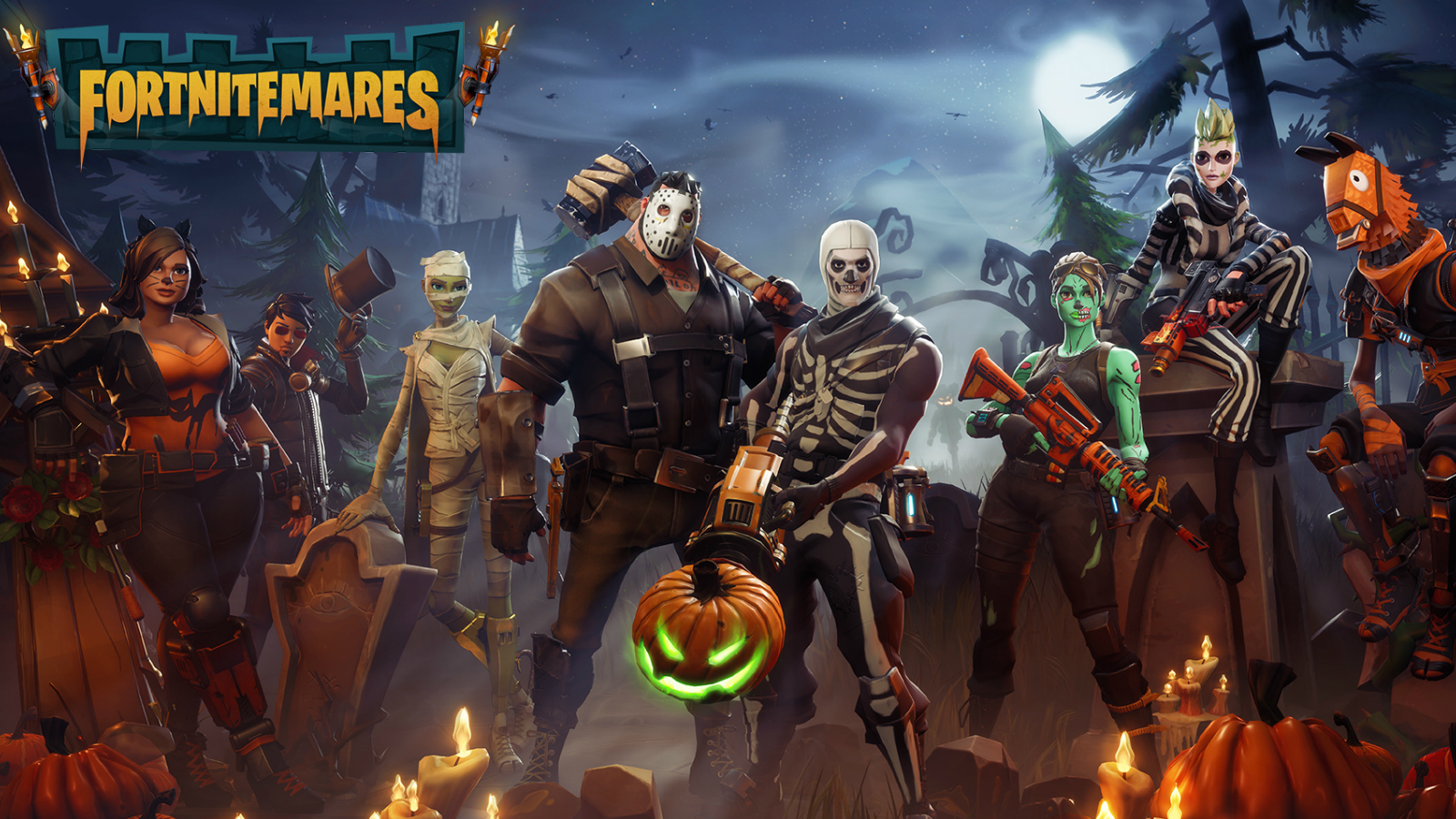 According to leaker HYPEX, there are code names for nine skins, set to drop for the Halloween event.

Standing out from the crowd is a male version of the Ghoul Trooper skin, which is certain to be a very in-demand skin, given the rarity of the female version.

When is the Fortnitemares 2019 event?

With the v11.00 update expected to release on Sunday, October 13, there are only just over two weeks until Halloween night itself.

We can expect the event to go live just before Halloween itself, with teasers usually appearing on the map beforehand.

If there is in fact a new map for the new season, then there could even be a new area for the event.

With no exact date for Fortnitemares, we’ll have to wait for official confirmation, which could come in the patch notes for Season 11.